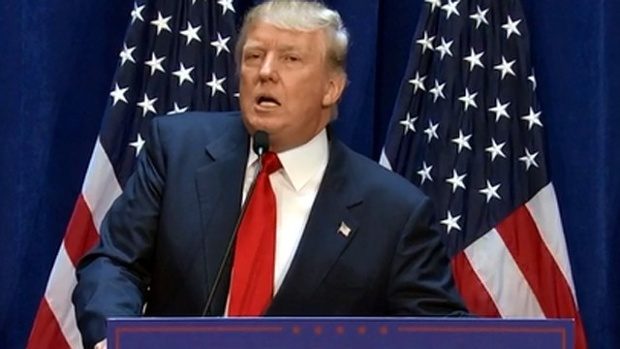 By Cindy Whitted
TO ALL AMERICANS!
#Donald J. Trump is not a phenomenon, HE IS ALL AMERICAN! “We the People” have been yearning for a LEADER that speaks on our behalf. We have watched this Country decline in so many ways. We have watched our Government abandon the traditional values that our nation was founded on! We have watched our Congress bow to the winds of change, neglecting the fact that the Silent Majority were getting more and more discouraged.
#Trump stepped up, as a true LEADER and PATRIOT. He felt the same disgust and he unselfishly and willingly became OUR VOICE!
For the first time in a long time we feel we have finally found a LEADER who gets it!
#Trump has spent countless hours on the road giving of his time and money for the people of America!
I have no doubt, #Trump will not disappoint!
“We The People” KNOW what we want, we are SERIOUS, we are taking OUR Country BACK!We are FED UP with POLITICIANS!!!! We are DISAPPOINTED and ANGRY with the GOP Establishment!!
We want a MAN who will not sit down, will not shut up and will not go away!
#Trump has a backbone!!  #Trump along with “We the People ” have started a movement and we will NOT stop!
We have a VOICE! 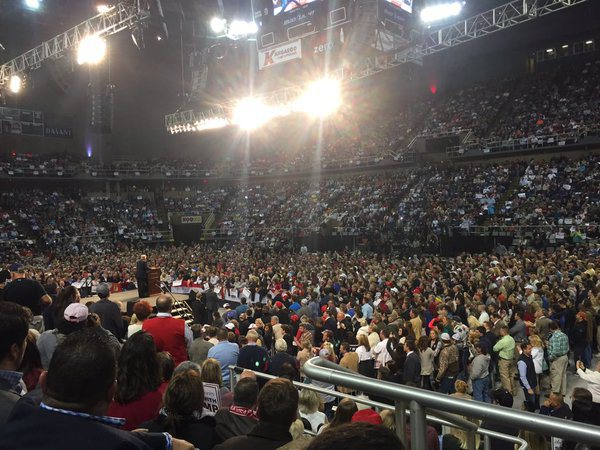