If anyone can even look at liar, killer, dragon breath Hillary and watch the media whores  fawn over her without puking or needing a drink or nerve pill.  Well my answer for you is –  you have been Jedi mind controlled.

This is a sickening sham.  Evil Hillary and her evil smoke and mirrors.  It is sure looking a lot like they have stooped to record lows.  Well deplorable isn’t going away and neither is 911 – the twin towers and Benghazi. 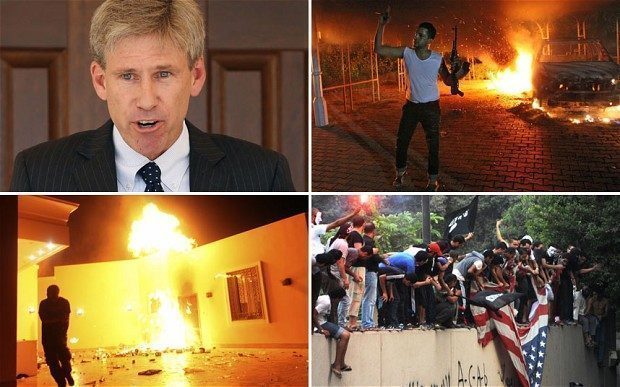 It is now apparent that all the gas lighting from the 911 memorial event to the missing Hillary and the fake Hillary in cuffs waiting unattended at the barrier for a Scooby transport – filmed by a lone guy on a visa who sold the footage to Storyful (and it was a story full of bs) who happened to be owned by News Corp who was owned by Murdoch – who is a Clinton puppet master is all a part of a planned charade to gas light the public and detract from Hillary crimes in Benghazi and other ilk!
Sean Hannity said it best – journalism is dead!  https://hannity.com/
Shame on all of the faux media and all of the evil elite that perpetuate her sorry arse!
Dianne