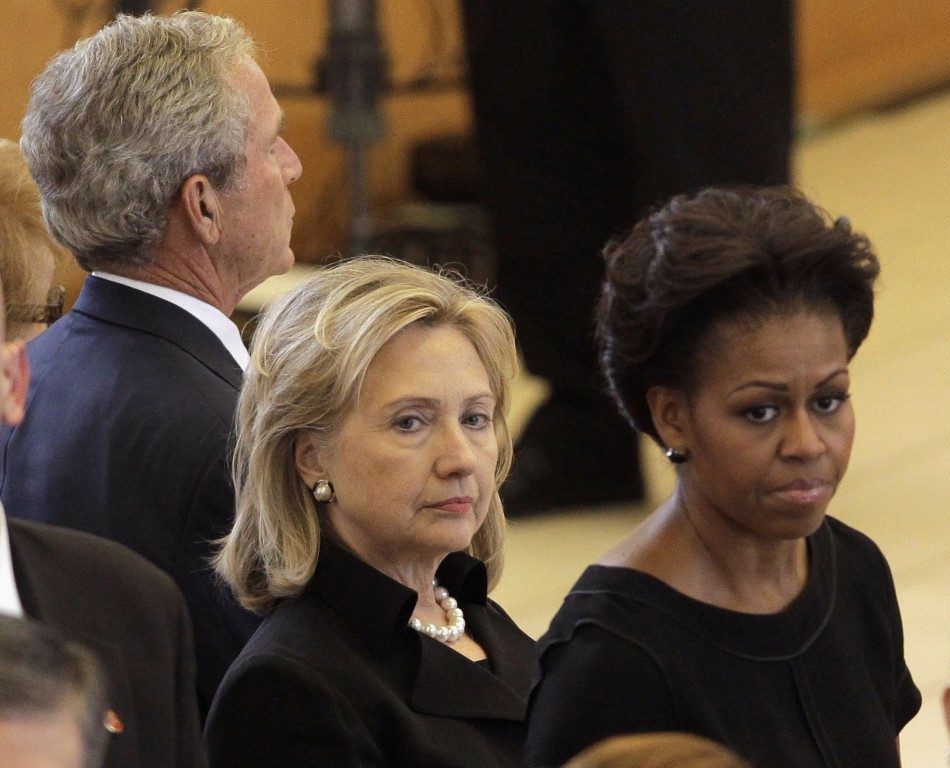 Michelle Obama is out reinforcing the “fake” Trump “is a groper narrative? Really?  I mean really…a direct attack on Trump for words spoken in private 11 years ago?  Meanwhile, real rape and real evil is  habitual to cigar store Bill Clinton and his cold female loving wife who is an enemy combatant to every one of Bill’s victims. Let alone all the female victims that her pro abortion stance forbids from coming out from the womb. 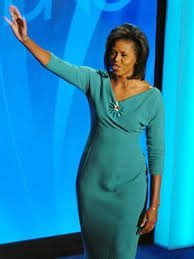 Don’t give me this blatant double standard bla, bla from the mouths of all those bought and paid by the globalists.  Those that never look at real crime and avoid looking at real victims, not to mention never telling the truth.  If Clintons go down they all go down that is why they are all getting away with murder and every evil deed. 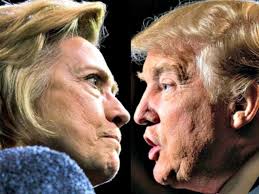 If the truth were told, the numbers of those harmed by the Clintons would be shocking, and if dead people could talk we would have an army of accusers pointing at the Clintons as the ones involved with the cause of their deaths.  Sadly the victims’ only crimes were they either knew to much, were about to testify, might be called to testify, may eventually talk, or some just  simply needed to be taught a lesson for crossing one of them.  Lucky victims just get off with an IRS audit and or shamefully removed from their careers.  But the Hillary beast goes on and on carrying out her evil schemes in lock step with the globalist puppet master’s whims.
Hillary and Bill can lie with ease, to anyone without conscience or remorse.  They shed no tears for their evil acts against others.  Only for themselves when caught.
Example of what happens to those who cross Hillary – or simply think for themselves…see what happened to a celeb here?


Mark Trump’s words, the  Clinton Foundation ‘pay to play’ sham is by far the biggest Ponzi scheme in history!  I am waiting for it to unravel all the way so the people can see how America was bargained and traded for Agenda 21 deals that lined Clinton’s pockets.
Whitehouse warns Trump to not counter Michelle Obama’s twisted narrative!
If Hillary is elected Obama and Michelle will look like the good guys…America will cease to exist and chaos will reign. There will be no formal ‘welcome to the order’.  Instead there will be a shout like the Red Queen in Alice – “Off with their heads!”  Tyranny in full force with no remorse, only an evil Hillary cackle.
Dianne