I just couldn’t understand this whole thing of why Cruz was using Christianity as a campaign weapon. It bothered me for I am a Christian and a firm believer that you render to Caesar that which is Caesar’s and to God that which is Gods.  I saw so many terrible actions that drive people away from even thinking of conservative Christian values as anything more than a wedge between humanity – like in the New York condemnation rhetoric so piously spewed by Cruz, followed up with a very insulting apology delivered like the devil himself who accuses us all daily.  I was ashamed.
Then to watch the so called conservative bully pitting from Beck, Levin, Limbaugh and other so called conservative value holders.  Now I watch them yell, say evil harmful things, bully and demand others to be silent.  That is not America. That is not Christian. That is not conservative. That is awful.  So much for being wise as a serpent and gentle as a dove lest ye drive them further from me.  They did exactly that.
Then it was shown to my heart the nature of the thing.

God has shown me that Ted is being used to shame false shepherds and reveal those who are leading his sheep astray. 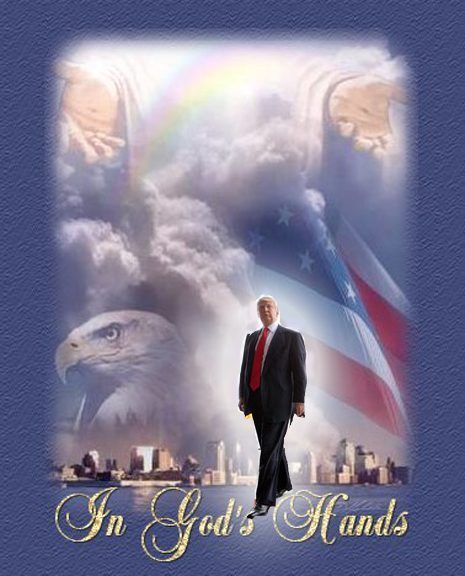