What does this mean for Stacey Abrams?

It is appearing that she may need to lawyer up? Time will tell, but I doubt those sueing are going to let her off the hook.

Georgia’s Secretary of State Brad Raffensperger said Monday in a tweet, “Restoring confidence in our elections is going to be impossible as long as Fulton County’s elections leadership continues to fail the voters of Fulton County and the voters of Georgia. They need new leadership to step up and take charge. New revelations that Fulton County is unable to produce all ballot drop box transfer documents will be investigated thoroughly, as we have with other counties that failed to follow Georgia rules and regulations regarding drop boxes. This cannot continue.”

Raffensperger’s office had already opened a review of allegations that key documents related to ballot drop boxes in Fulton County had gone missing, giving validation to conservatives who have claimed there was voter fraud in Georgia.

“New revelations that Fulton County is unable to produce all ballot drop box transfer documents will be investigated thoroughly, as we have with other counties that failed to follow Georgia rules and regulations regarding drop boxes,” stated Brad Raffensperger on Monday June 14th. “This cannot continue.”

So it looks like Stacey is slipping away or being tugged away of her Fulton County election control position. Time will tell whether that tug is gentle or turns into a yank!

From the Georgia Star News:

The admission of missing chain of custody documents by a Fulton County official is important for several reasons that cut to the very core of public confidence in the outcome of the 2020 presidential election:

STAY STRONG AND KEEP ON PRESSING – THE TRUTH SHALL PREVAIL! God will win our fight! Prayer is powerful!

The Abrams involvement is just now developing…we will keep you posted.

I apologize for this very, very off-topic comment, but I could not find any place to submit this privately.

On the new site, the Latest Articles page is crashing my browser because it seems to be loading all of the articles at the same time. This means my poor browser is trying to load all the Youtube/Rumble videos, Twitter tweets, etc from all the articles on that page. It also makes each page impossibly long as the white boxes stretch out to accommodate the article content – I observed this on a different browser that was able to successfully load the page.

It would very much help if the Latest Articles page does the same thing that the home page does: to wit, load a smaller version of an article’s top image along with the article title and the first couple sentences. This would allow a preview of the articles while not overloading the browser with content.

I would also suggest a support page and/or forum so that guests like myself can submit this feedback without taking away from Diane’s excellent articles or the legitimate conversation surrounding those articles.

Hey Nic, Dianne’s web designer… This ones for you please. Thank you, sunstarunicorn…. Excellent feedback!!

Go Back to the Posts
VIRTUAL WWIII… IS THAT WHAT THIS IS?March 19, 2021 The Marshall Report

The “sands of judgment” are about to be loosed!

Hope she gets to look at the hangman… 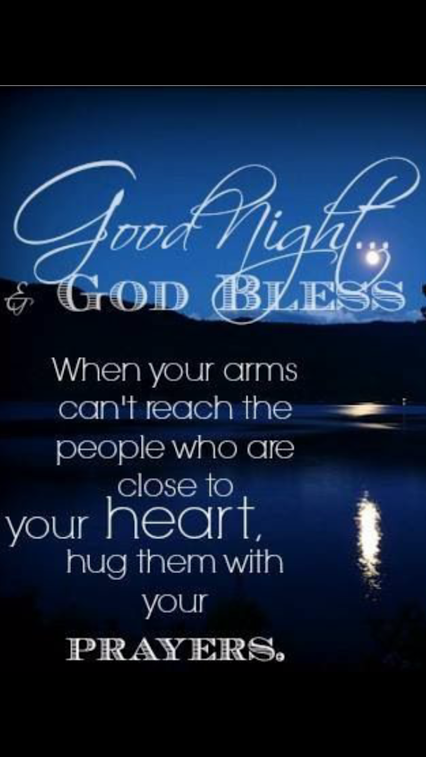 St. Michael the Archangel defend in battle against evil

Hollyweird wants 2 erect a statue 2 Abrams [ prob cud b seen from the space station]…hahaha….knowin’ her ballot harvestin’ sceme was responsible 4 the elect fraud…

They evn wantd 2 hav her face on the $20.00 bill…gonna need a biggr bill…hahaha…

She and her sis the judge r gonna end up n GITMO…mayb they can share a cell—the ‘GITMO FAM PLAN!!’…

IF YOU VOTE FOR A DEMOCRAT, YOU SHOULD MOVE TO CHINA OR RUSSIA, THEY HATE AMERICA TOO

I said take her criminal A__ Down!

And Pop Goes Joe And Gang
Out of Washington