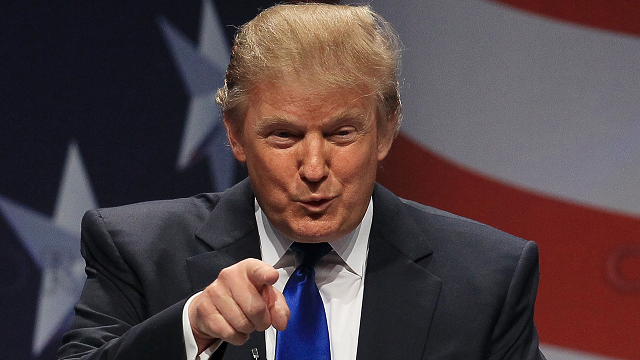 There is only ONE serious candidate in the entire race in both parties. That one is Donald J. Trump.  All the rest are connected with the establishment donor money, excluding Bernie Sanders.  Yet, Sanders is in bed with the climate change, Common Core, and free everything agenda he calls socialism.
The establishment is going crazy trying to oust Trump and his supporters.  They fail to notice that this has enlarged Trump’s base and brought more endorsements from those who want to save America from the crumbling in store for her if anyone but Trump is elected.
So let the Cubans act like they just got off the boat.  Let Rubio’s size envy do him in and let the media continue to lie and screech.  It isn’t going to change one darn thing!
Dianne Marshall