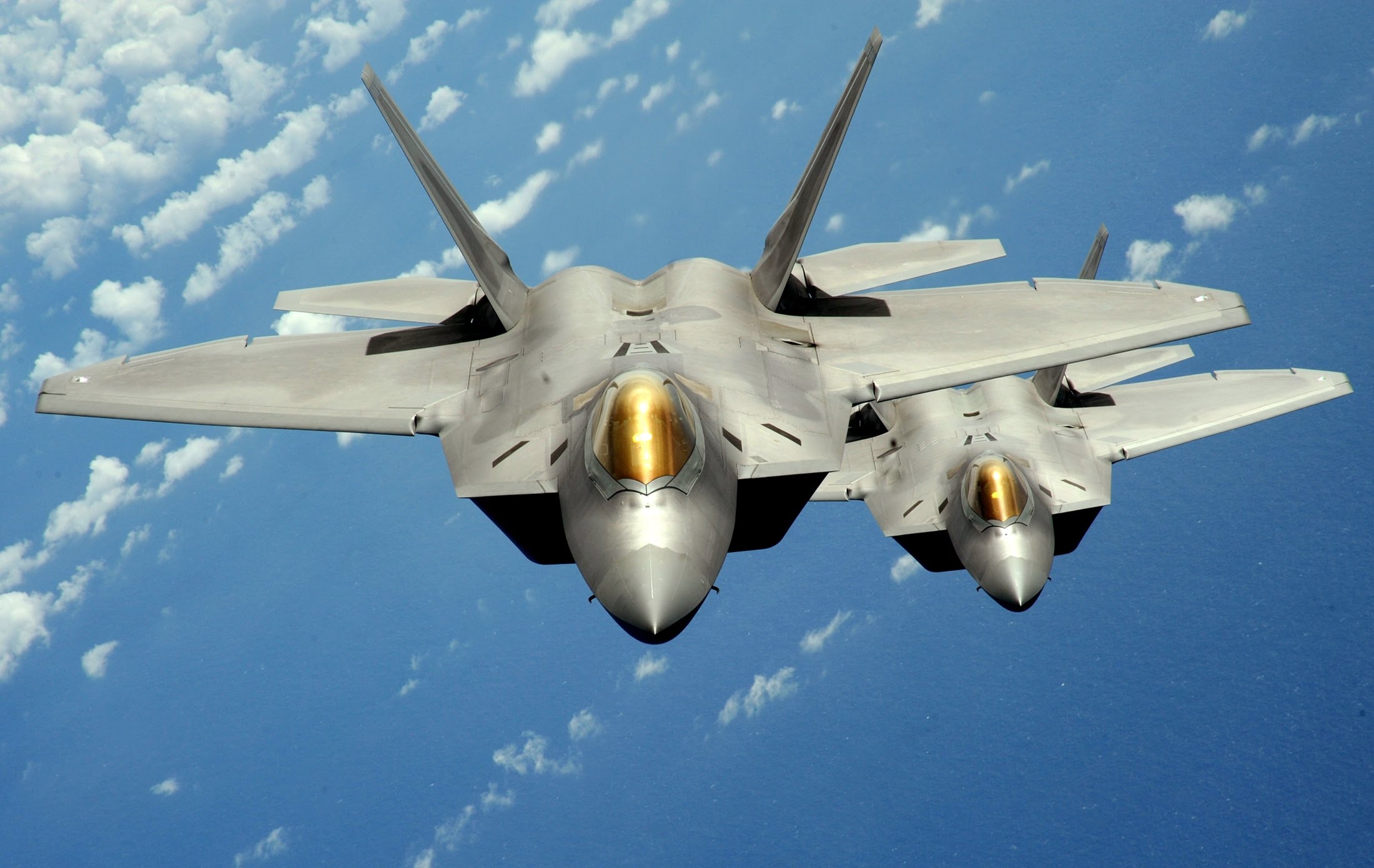 Russia now has declared the downing of Flight 9268 was shot down by a British made surface-to-air missile provided by Saudi Arabia and given to Islamic State terrorists.

The aircraft was tricked into flying at a lower altitude by two CIA “assets” who were captured by Russian Special Forces within hours of the attack. They were found operating in Yemen. The two CIA “assets” and their equipment were boarded on a plane by Russian special forces but refused to be allowed take off by Saudi military aircraft who under Obama’s direction were bombing the region.  Within hours, countermeasures employed against the Saudis was successful allowing the special forces flight to depart from Sanaa and return safely to Federation airspace.

Within 72 hours of downing of Flight 9268 over Egypt, both the CIA and Saudis announced that they would be providing to the Islamic terrorists operating in Syria even more shoulder fired missiles capable of downing civilian aircraft.

A report shows that the British government knew full well that their missile brought down the Russian passenger flight 9268, and the Obama regime knew the CIA’s involvement. Russia has classified the destruction of Flight 9268 as a “political event”, and that “Cold War Rules” apply, which means that the entire truth to this catastrophe will only be released after the perpetrators are retaliated against by Russian forces.

Meanwhile, the mainstream American media is vague on the Obama involvement.  But, McCain in  several recent interviews let the cat out of the bag stating that the US would supply ISIS with special weapons. We are at war folks.