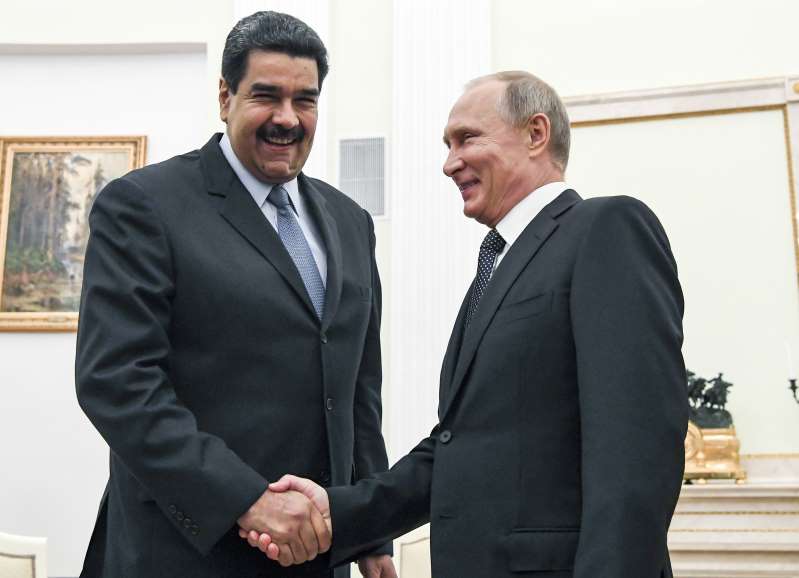 A senior Russian diplomat says Moscow is ready to play mediator between Venezuela’s government and the opposition and denounced the U.S. decision to recognize an opposition leader at Venezuela’s legitimate president, calling it an attempted coup.
President Vladimir Putin called Maduro Thursday to offer his support and emphasized that “destructive foreign interference tramples on basic norms of the international law.”
Russia has been a key sponsor and ally of Venezuela, and last month it deployed two Tu-160 nuclear-capable bombers to Venezuela for several days.

The part no one is talking much about:

There’s more to the Russia warning to the USA not to get involved with Venezuela politics.  It’s about the oil and trade. (And I suspect Deep States chess move toward war) As Turkey’s seeker of the Return of the Ottoman Empire, Erdoğan has returned from the G-20 Summit with an urge to go to Venezuela.  Read article here.

It’s more than a political matter. Our national interests are front and center and being protected by this administration.  We are not making pay to play deals like past administrations.  Instead we have the fun of cleaning up the aftermath and in the process,  protecting the interests of America. 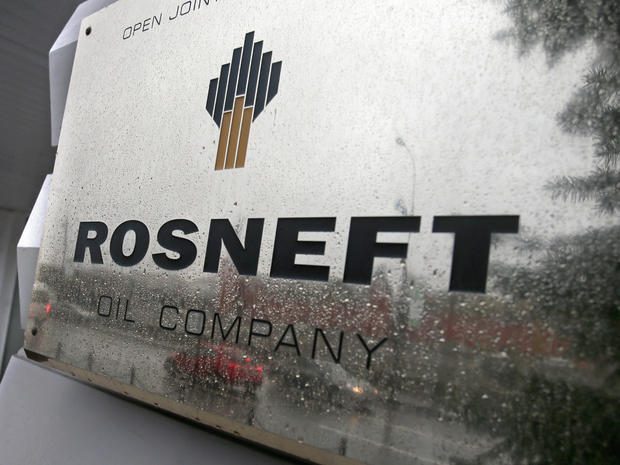 Rosneft, an oil corporation majority-owned by the Russian government, says it has the right to claim an ownership stake in U.S. oil company Citgo Petroleum if Citgo’s cash-strapped parent company defaults on billions in loans, according to a lien Rosneft filed in Delaware in 2016. This was part of Trump’s inheritance from the Obama Regime.Read full article here.

Bottom line, if Russia claims this stake in the oil in Venezuela, only the White House can stand in its’ way. How so? When a foreign company makes a major investment in an American property, it has to be approved with the White House committee known as CFIUS.

CFIUS (Committee on Foreign Investment In the United States) is a collection of nine Presidential Cabinet members who review the national security implications of foreign investments in U.S. companies. It is chaired by the U.S. Treasury Secretary.

The Committee on Foreign Investment in the United States is a government body that protects U.S. national security by reviewing, and in rare cases stopping, foreign investments in US companies while ensuring that the U.S. economy remains open to most investments. So while the news is focused on Kamila Harris and the three stooges in congress the clock is ticking on a very serious matter that has been evolving for years with Big Oil.

The Russian Oil Company, “Rosneft”, is the world’s largest public oil company. It has over $86 billion in annual revenue, and is barred from acquiring U.S. holdings because of sanctions imposed by former President Barack Obama’s administration after Russia annexed the Ukrainian territory of Crimea in March 2014.  Later when Trump was yet a candidate he said he might look at lifting some of the Russian sanctions, which led to the Russia, Russia, Russia we now have today.  The fact is that it was the Obama Administration that was playing with this dynamite and feeding the Venezuela political regime change that led to every major manufacturer to leave the civil war torn police state  country.

Russia’s interests are being stepped on here at the same time China is feeling a boot as the U.S. Justice Department unsealed two indictments on Monday against China’s Huawei Technologies Co Lt. That is how our President Trump does it.  No favorites and no putting foreign interests ahead of what is best for Americans. 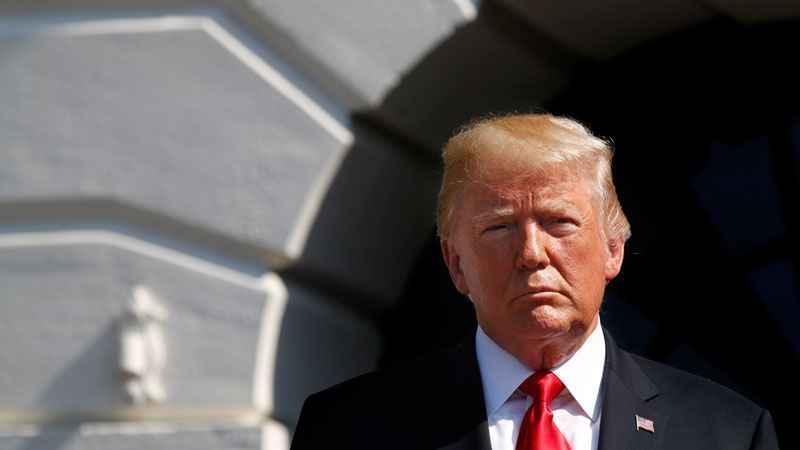 I am confident that President Trump will negotiate a fair deal for all involved. It makes sense that to insure prosperity in Venezuela – the starvation and joblessness created by Maduro has to stop.

We must remember that the league of the BRICS which includes Brazil, Russia, India, China, and South Africa, stand together and have one another’s backs on the global economic scene. Read about BRICS here.  Venezuela was a very rich nation when Maduro took power.  He dramatically changed all that in a very short period of time creating high taxes and poor conditions for the people.  It led to an almost overnight  economic ruin and abuses directed at its citizens.

It is a complicated web to unravel that has been ignored by mainstream media since the first outcry of protests in ramped up louder under Maduro who after the death of Chavez was elevated from Vice President to President who had already been acting as the country’s de facto leader ever since President Chávez was in Cuba, recovering from cancer surgery.  When Chavez was not well enough to return to Venezuela for his scheduled inauguration in January 2013, the National Assembly voted to allow the president’s swearing-in to be delayed, and the Supreme Court confirmed the constitutionality of that action. Opposition leaders—who had called for the head of the National Assembly to be named temporary president in Chávez’s absence—grudgingly accepted the court’s decision. Chávez died on March 5, and Maduro became interim president. Maduro then defeated Capriles in the special election to choose a president to serve out the remainder of Chávez’s term on April 14th.  The country, thanks to pro-democracy.org groups, has been in turmoil ever since.

UNDER OBAMA THE ADMINISTRATION LED BY PELOSI SPEAKER OF THE HOUSE…

The same who are funding the “pro-democracy” groups here that are nothing more than the likes of ANTIFA and other paid protestors on OUR TAX DOLLARS!  Yes, pro-democracy paid protestors were sent to the front lines in Venezuela to push for a path forward for what appears to be….more pay to play games and a toppling of a nation.

I believe this mess that President Trump has inherited needs addressed and it is a very deep state organized and tricky situation.  One that only a negotiator like Trump can make with the type of players involved.  Especially when deep state is in dire need of an intentional war it can sink its’ evil claws into.

The dangers become clear when you understand that over 50 percent of Rosneft is owned by Rosneftegaz, a Russian state agency run by Putin’s right hand man, Sechin, who is the Rosneft CEO. A 19.5 percent stake in the company was purchased in December ’16 by a consortium of investors that include the Anglo-Swiss commodities producer and trader Glencore, the Qatar Investment Authority and anonymous investors based in the Cayman Islands. The rest is owned by British oil company BP and Russia’s National Settlement Depository, a division of the Moscow stock exchange. See back story here.

I suspect Putin’s warning comes at not so much a Russia against Trump, but a clear shot above the bow that deep state elite cabal interests are involved.

What is happening here is very serious and war drums aren’t being ruled out.  However, the media won’t report what is really going on, how it really started, and the roll deep state progressive democracy has and is still playing in this situation as well as many more hotbeds around the world and at home.