ATTENTION ALL TRUMP SUPPORTERS and all who love America. Stand together and stand with Trump and Pence.  You see, the media mind control games are on steroids at the moment.  We must all push out the truth and ignore the false lies.  Circulate the truths about the liars and not the liars hit stories.  We must be sheep dogs and watchmen over the sheep. The wolves are circling their prey and they are vicious.
If we boycott all the news personas we know are liars like Kelly and CNN, and only support those like Lou Dobbs and Judge Jeanine – their games won’t work. 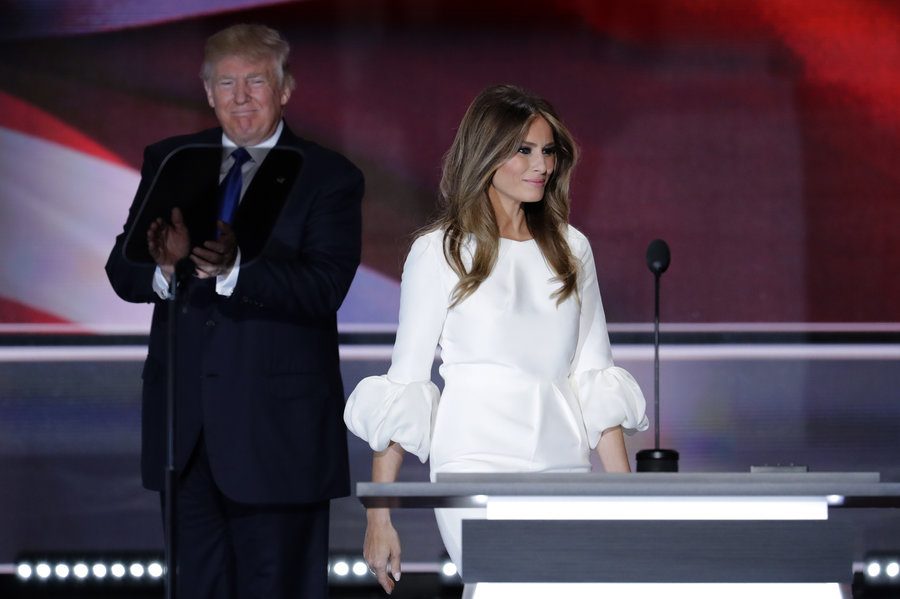 Let’s look at the facts.
The DNC split at the convention.  WikiLeaks merely verified what every Bernie supporter and anyone watching the rigged elections saw which was election fraud.  From coin tosses to tossing 5 million Bernie votes and leaving millions more along the way uncounted.  Bernie really won the popular vote and the Bernie people are NEVER HILLARY and left to join Stein, Johnson, Trump, or not vote at all.
Trump has gained many Bernie people and retained his huge base.  The truth is, Trump rallies are bigger and better than ever before! That being said, common sense tells you there is no way in heck that a person who has no base -Hillary and is caught lying at every turn could ever have a 10 point lead over Trump over night! 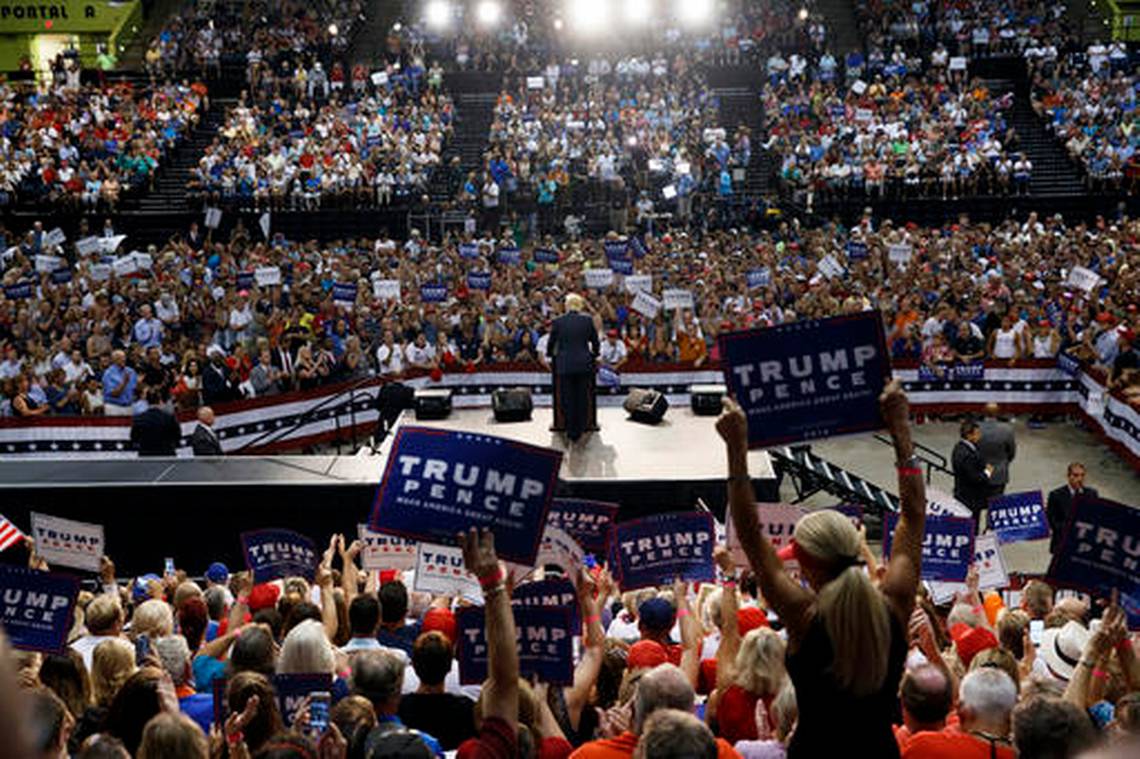 This is political communism at its’ finest.  It is how North Korea elects its leaders, not how America elects theirs.  Election fraud is a felony and all involved in it will pay sooner or later in one way or another. The DNC and Wasserman have election suits coming in all directions from Bernie people and others.
Sadly this election is so horrible that people have been suddenly found dead after doing things like serving the DNC court papers, and getting ready to testify against Hillary’s Clinton foundation. The evil is so rampant and careless it can not be hidden. There is no law and order on the streets or in the Government at this time. Why?
Because it has become a den of thieves! Past and present administrations are scrambling because if law and order is restored,  all who have been involved will face felonies and go to jail!  It is serious.  They don’t want Trump who can not be bought to get into office and see all the dirty deals that have been done, nor do they want him to undo anything they have worked so hard to create when they are almost at their toppling point to gain their world order of chaos. 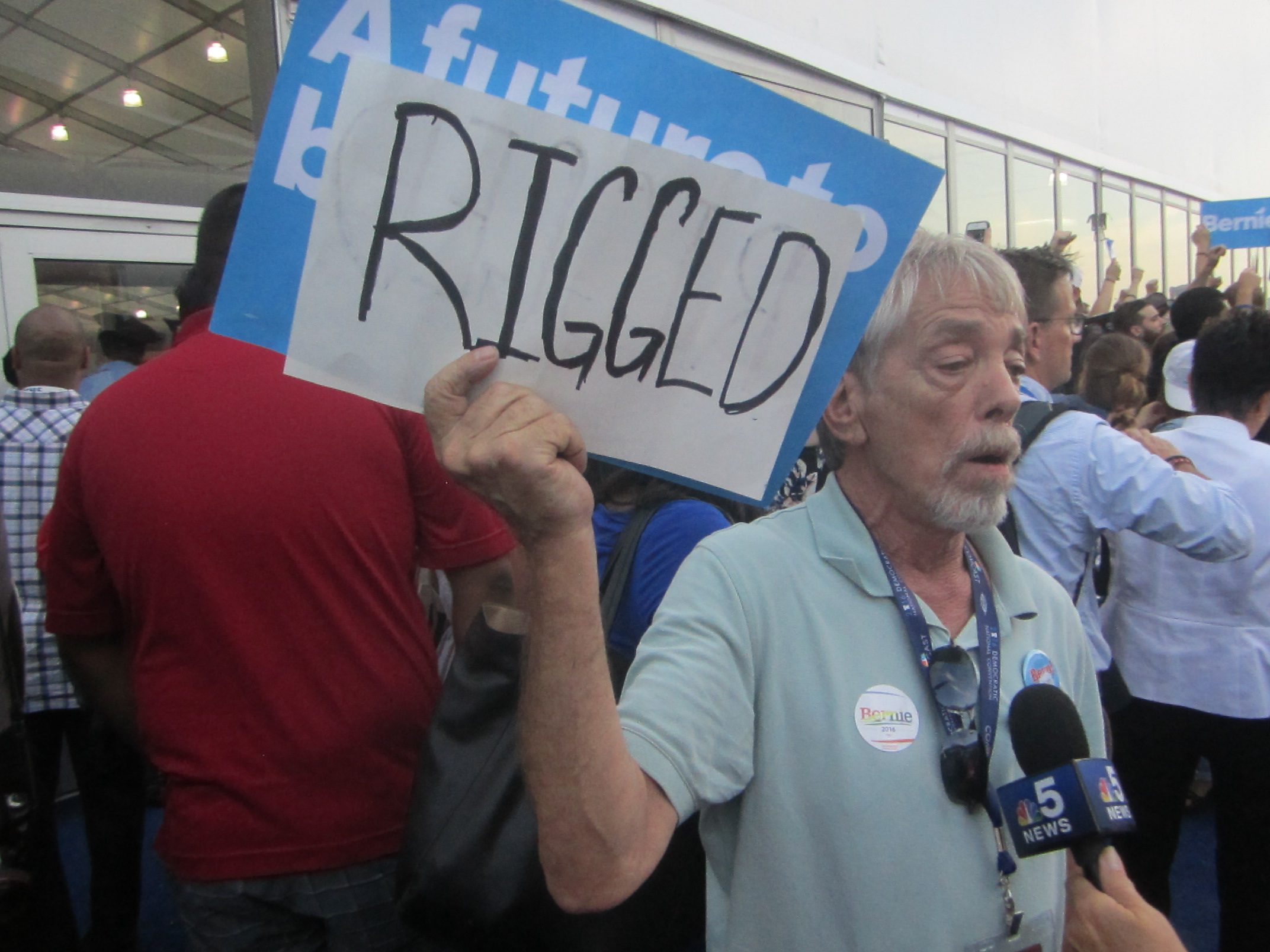 In knowing only this much, it is easy to reason the events that are taking place and why. It is time for all to understand that this is a big political war for our very way of life, not an election to have a leader to simply address the issues like jobs, illegal immigration, border walls, health care, taxes, economy, our veterans, vaccines, supreme court justices and save the whales.  To the people it is about their very lives and the lives of their children.  To the DNC , the media, the Clintons, Obamas, Jarrett, and Bushes et al, this means their lives. So will it get ugly?  Yes.  Will they win?  Only if we listen to their lies. 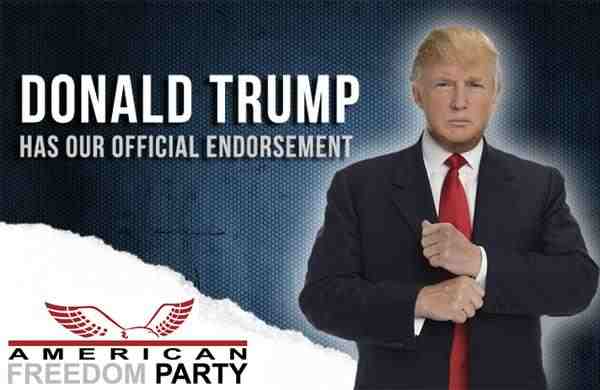 Someone is going to win and someone is going to lose. If Trump loses it won’t just affect us – the entire world will lose and their will be world war III.  Our present situation will look like utopia.  It will be that drastic.
Stand by Trump and turn off the media – get mad, get damn mad, shout, get it out of your system, then get on your knees and pray for the strength and wisdom to do what you are to do in these days of Noah for they are here.  Ask God to take this burden from the people here and in all the suffering nations.  Ask him if it be his will to send the armies of heaven to guard all of his people for we fight not against flesh and blood but against principalities and powers of darkness, in  Jesus name pray. Amen.
Then when it is time, get all your family and friends out to vote for Trump!
Dianne