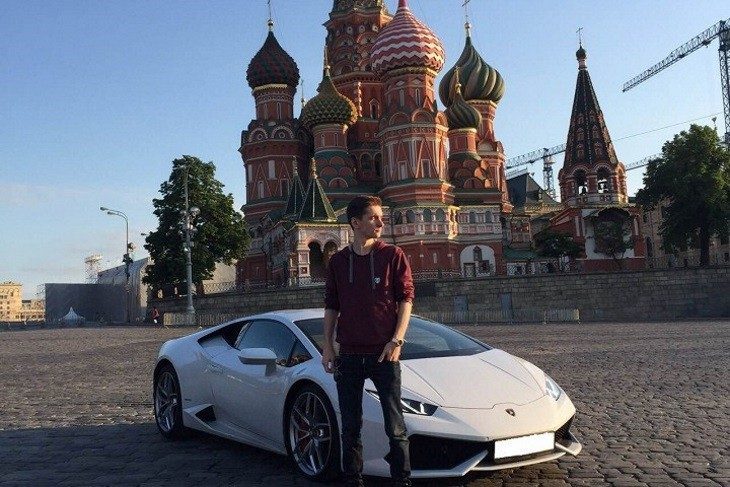 “According to the testimonial letter of Yevgeniy Nikulin —shortly after President Trump was elected, Director Comey’s FBI agents (on 14-15 November 2016, and 7 February 2017) made this extraordinary illegal offer with his affirming under oath: “…I received a proposal from A [gent]: You will have to declare that you have broken Hillary Clinton’s mailbox for Donald Trump on the orders of Vladimir Putin, you must agree to extradition to the United States, here we will remove all the charges we will give you apartment and money, American citizenship—I refused, soon the interrogation was over, the Agent said that they would still come”. [PYC]  Read full article here 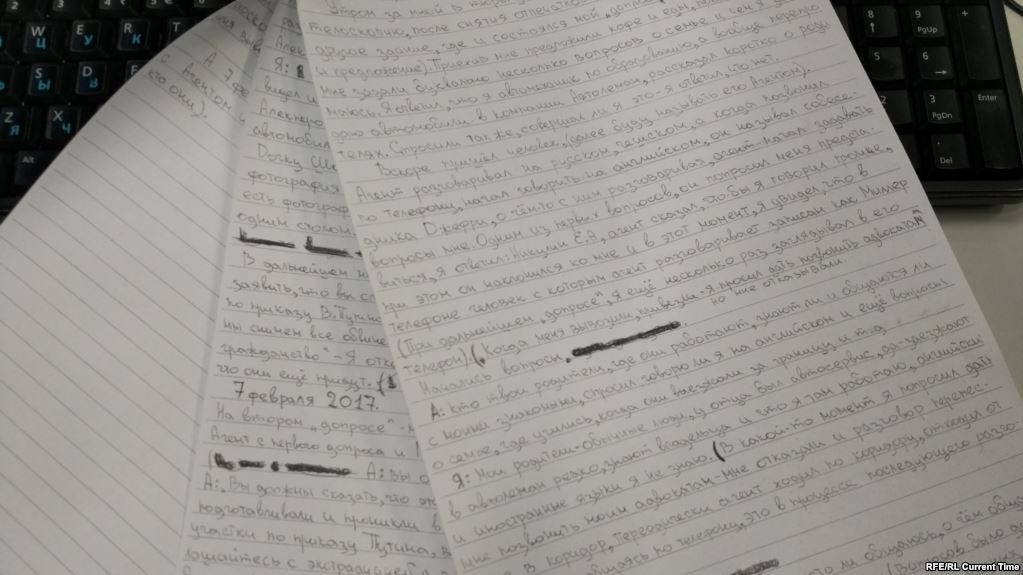 Is anyone else starting to wonder at how this swamp works?  Wonder how they sleep at night?  We know Comey can’t.  He used to have no problem….until President Trump. I say good.  The question is, how many times have they done things like this?  Do we really want to know?  Could we handle the answer?  Makes you want to go fishing, or hunting for something, doesn’t it?
Dianne