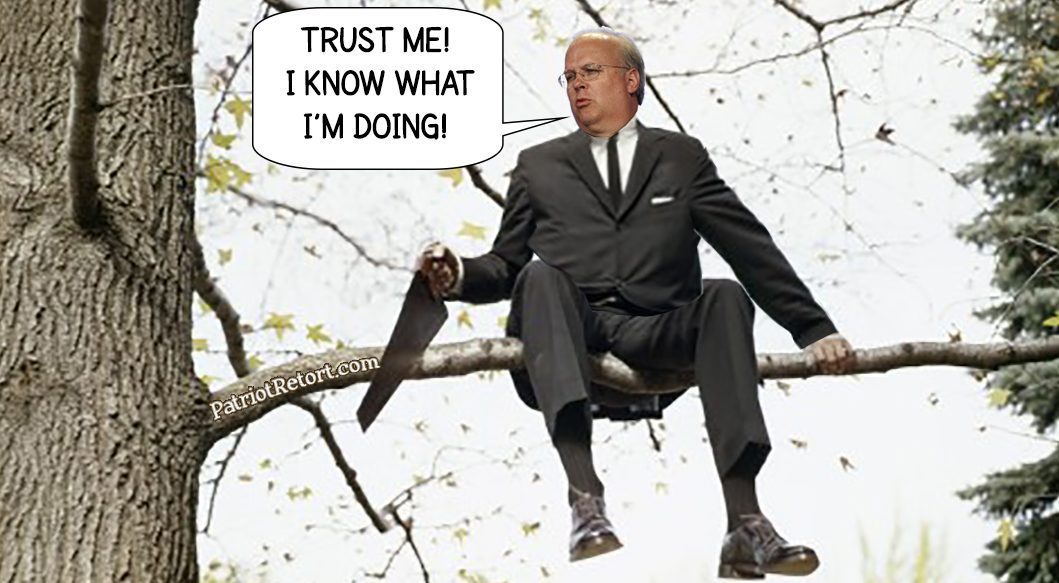 Karl Rove and his white board are out of things to say…out of numbers to fraud, and out of bla, bla, bla rhetoric.  No one is listening any more so now to get some attention he is suggesting for all the candidates to drop out and let the voters vote for  a ‘FRESH FACE’. And why?  To beat Hillary?  The woman that should be in jail?  But is not because of a corrupt system?
Give me a break.  I guess he can’t stand the fact that Trump’s real numbers are off the charts and America is voting him in like a Tsunami in spite of the voter fraud, stolen delegates, poll fraud, media lies and fake national surveys!  Hillary is toast against Trump!

Karl, we see your white board and know your marker is dry erase.  We also see the millions of Trump supporters who show up at his rallies and vote for him.  Trump has captured all ethnic  backgrounds, all parties, and why?  BECAUSE WE ARE ALL AMERICANS AND FINALLY HAVE AN ALL AMERICAN WHO IS FOR  AMERICA AND WE THE PEOPLE! 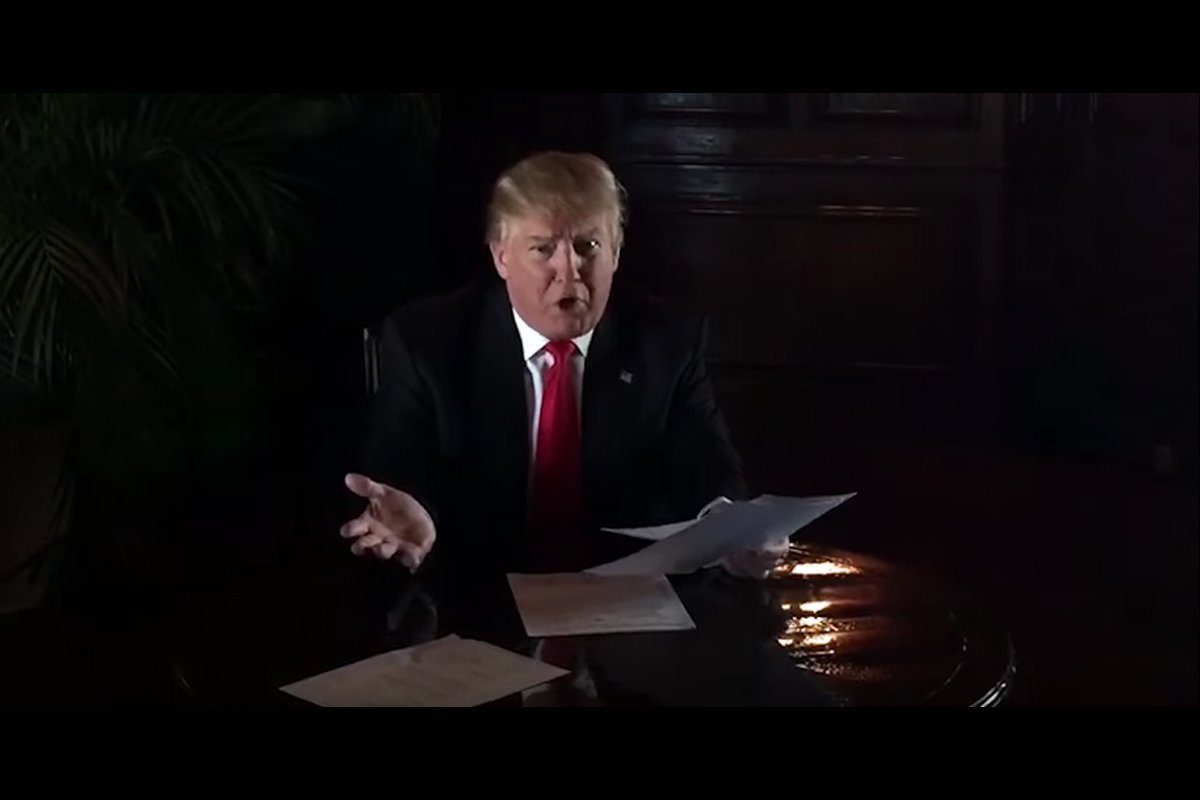 If any of the establishment think that Americans who want to  ‘Make America Great Again’, have a job, secured borders, a strong military, get rid of Common Core, revamp Obama Care, take care of our veterans, stop the trillion dollar spending  spree, end the failed foreign policy, reinstate law and order, stop the corruption in government and other high places, secure our constitutional rights, end political correct methods of control, protect our right to bear arms, stop TTAP and North American Union goals, end toxic vaccine overdoses, get GMO’s out of our foods, stop Chem Trails,  and end the destruction of America from within will change their minds and somehow vote for a fresh face?  They are absolutely out of their minds and must think we are all brain dead from their fluoride!
THIS IS NOT ABOUT A FRESH FACE – IT’S ABOUT SAVING AMERICA STUPID!
KISS IT ROVE!  GET OUT OF THE WAY!  Your white board is only good  for tic tac toe IN A JAIL CELL THAT YOU SHOULD HAVE BEEN IN DURING THE BUSH YEARS! 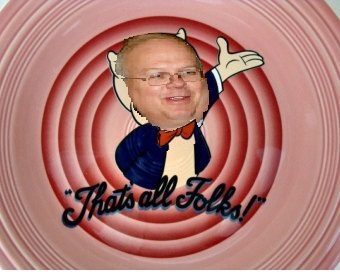