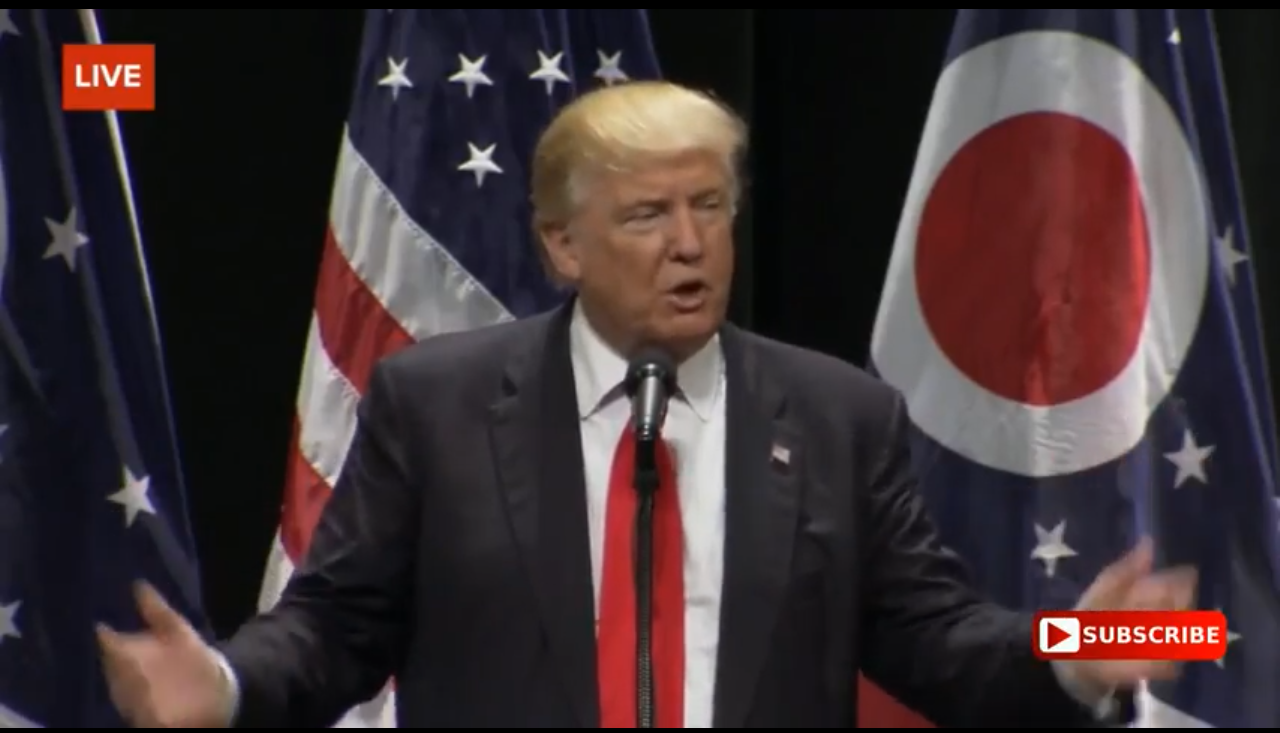 When Trump wins in November….we must all roll up our sleeves and help Trump clean up the entire mess!  It will not be a high five, hoorah then back to business as usual.  It will require an all out effort to prevent the sore loosing great merchants of the earth from revenge and pulling their evil schemes from the sidelines blaming it all on Trump. You will have to do as the crooked great merchants do….that is pulling all your money out of the markets before they crash.  Imagine what the evil merchants will do when you do this?  If all citizens were pro-active and let’s say did it NOW – their game is over.  They either go down or throw more money in the market to keep it from crashing.  Give them back their own tactics before they do it to you.  Just saying.
https://www.youtube.com/watch?v=8jEzl5LLo9U
We know their games, their evil tactics, and we know Trump has the intelligence and wisdom to outmaneuver the evil ones….with God guiding Trump’s leadership and God guiding the hearts and minds of those called by his name….no one can go against them and succeed.  No one!
Put on the whole armor of God and rejoice that you were called and chosen to stand up for what is righteous at this hour in God’s ages of time.
I believe strongly that Trump has been anointed by God for this very hour.  Voting is the first step….keeping diligent and awake watching all things while standing at the ready is the next step.
Dianne