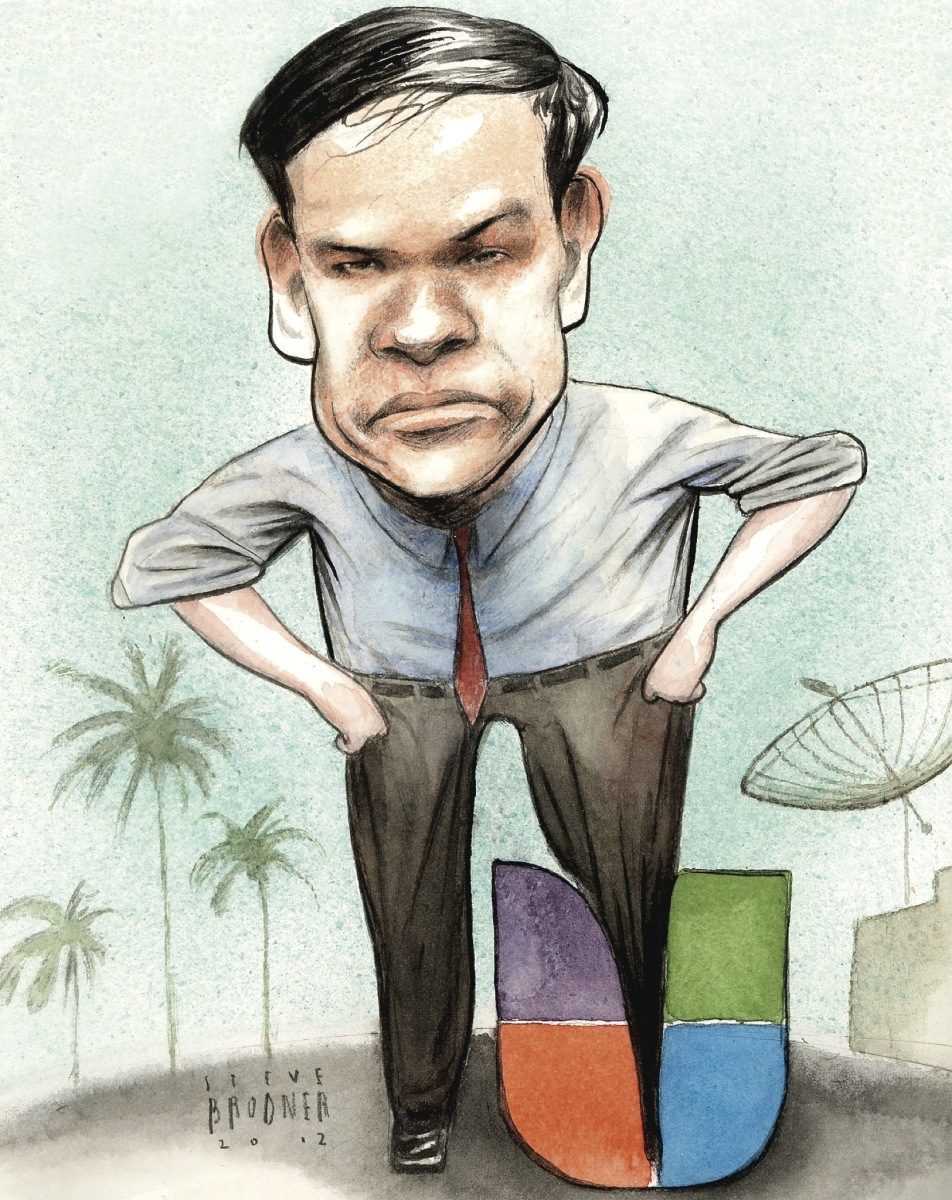 Looks like little Boy Rubio is in trouble.  He just doesn’t understand why the left would try to push him out of the Senate?  Well, maybe it’s because he told the world in the second debate that he didn’t like being a senator because nothing ever seemed to get done and he missed votes because he didn’t like the way things were run, besides he smugly remarked, he was leaving the senate anyway.  So the senators and his constituents say….then leave and he says….oh they are kicking me out.  It’s like this.  When an employee announces he hates his job and he is looking for a new one, and he doesn’t show up for work missing important meetings while all the time announcing to the rest of the employees he hates his job and isn’t going to work there anymore….what does the boss do?  They fire him. They certainly don’t promote him to CEO!!!

This SUPER PAC came in my email today.  When will Rubio just resign?  There is an entire year left before the election, his constituents are wanting a senator that will represent them.  Will they recall him and elect a real senator?  I sure hope so. Don’t give him one red cent!

We knew the Democrats were worried about my candidacy, but we didn’t think they were going to start panicking like this: Senate Minority Leader Harry Reid, the most powerful Democrat in Congress, is calling on me to resign from the Senate.

DONATE TODAY! »
As I mentioned this week at the debate, this is utter hypocrisy. When senators run for office, sometimes they miss some votes – this has been true of plenty of Senator Reid’s fellow Democrats. Have you ever heard Senator Reid ask a single one of them to resign? I haven’t.

The reason he’s doing this is that Democrats are terrified of how my message and vision resonates with voters across the country.

Will you chip in $25 right now to help me fight back against these attacks?

As I hope you saw during the debate this week, the mainstream media isn’t going to be much help in setting the record straight. It’s going to take the generosity of people like you to get my optimistic, forward-thinking vision for a New American Century in front of as many voters as possible.

Unfortunately, with the more attention my campaign gets, the more attacks like this we’re going to get. Just in the 24 hours since the debate, we’ve seen them grow by the minute.

Click here right now to lend my campaign a hand with your financial support.