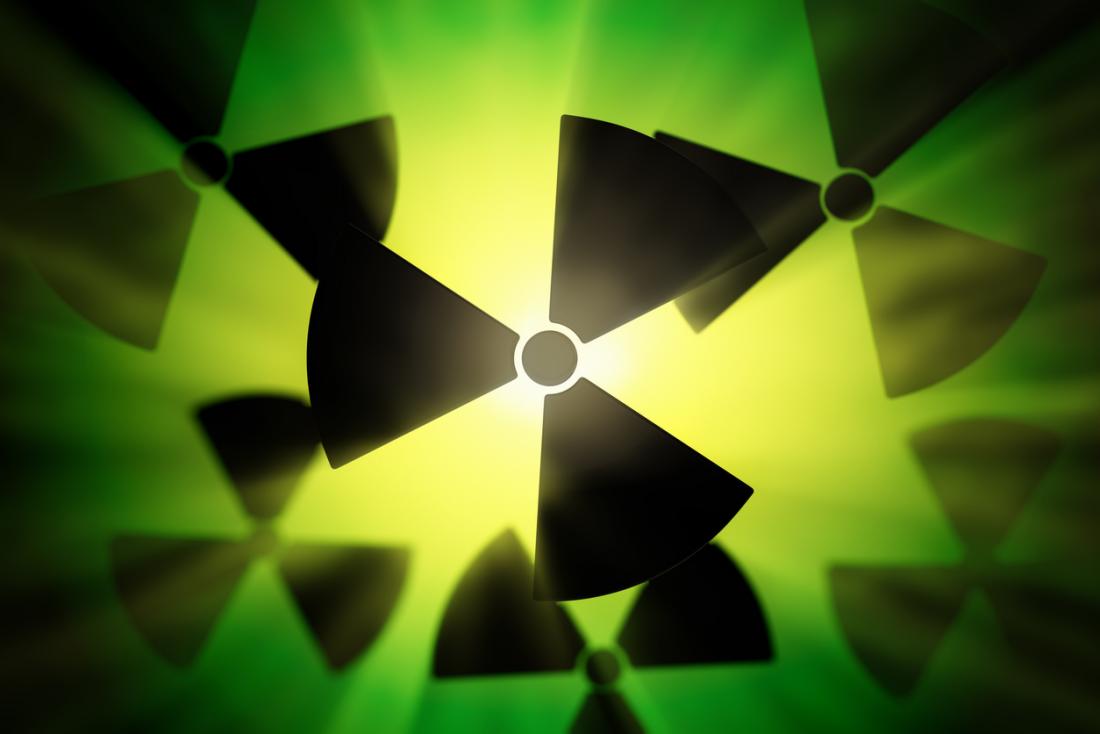 Fertilizer plants and its’ phosphates are radioactive.  Florida has the largest fertilizer company in the world north of Lake Okeechobee churning out mega tons of fertilizer and releasing their radioactive phosphate waste into the waterways.  No one is talking about this much.  In fact they don’t want you to know this at all. Read about it all right here.

Big sugar has been hit hard for using this type of product to help their cane grow because it runs off into the water and soil and creates so called nutrients that cause algae blooms that cause red tide and rob the water of oxygen.  Some people go right to the top and blame the toxic water on those who dump their phosphate waste into the soil and water supplies, Big Sugar’s fertilizer plant neighbors who make it, “Mosiac” who is the largest fertilizer plant in the world. Which all fertilizer plants are known for radioactive by products.  (Duh). 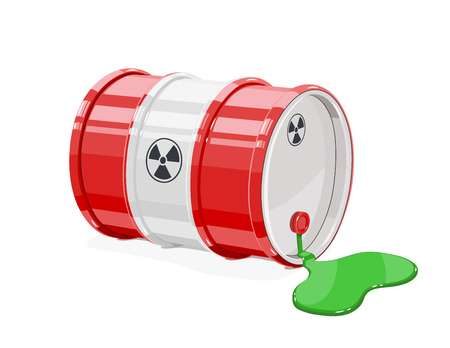 Florida has a double whammy hitting their ground, water ways, and gulf shores with each dump from Mosaic, and Big Sugar that goes right into Lake Okeechobee.   Industry wants people to believe they are fine and the real problem is red tide a naturally occurring action.  If anything it is climate change, and a combination of carbon emissions and their own sewage being dumped that is the evilest culprit.

A person with common sense knows that it is a combination of all things, but the radioactive material, the dioxin, and phosphates are toxic and those are not coming from them.  That is coming right from each batch of fertilizer and God only knows what else they are making that is dumped.  If that is not enough to get you angry, the fertilizer companies have been testing their fertilizer compounds (those equal to agent orange and higher doses) since its’ bad side affects in Viet Nam and before.  Actually since the early 60’s. They have been testing this non biodegradable substance in several parts of Florida.  Eglin, Avon, and Jacksonville to name a few.  Does the EPA have the data on the accumulation of toxicity it has created in all its’ toxic spraying experiments? Data on the wind and water erosion of the contaminated sites?  Where it went?   Read about the stuff they have put in your soil, water and air.

Agent orange tests performed by the Airforce  has not stopped.  Eglin’s Main Base employs about 15,000 workers today and the airfield an additional 6,000. Much of the base is open to the general public for recreation. Ponds near the disposal and spray areas drain into creeks that flow into nearby bayous. Mullet, Trout, and Basin Creek receive runoff surface water from the test area and disposal sites and drain into Choctawhatchee Bay.

Similarly, at Upper Memorial Lake Landfill, soil samples taken in 1992 indicated trace levels of dioxin. The next year Eglin officials collected eight soil samples at the lake itself and found evidence of dioxin in it, as well as
AIR FORCE ADMITS AGENT ORANGE SPRAYING IN FLORIDA IN 1962-70 5
AIR FORCE ADMITS AGENT ORANGE SPRAYING IN FLORIDA IN 1962-70 6
in fish caught there. But it was not until 1998 that erosion control and other actions were taken.
Because water from the spray areas and drum disposal site flows into Mullet, Trout, and Basin Creeks, which flow into Choctawhatchee Bay, the Air Force tested for dioxins, furans, and other contaminants in the creeks in the 1990s and found them in the surface water, sediment, and fish.

By 1998 enough concern had been raised about the health impact of the Agent Orange spraying and disposal sites that the Agency for Toxic Substances and Disease Registry agreed to do a public-health assessment of Eglin Air Force Base. They concluded, in a report released in 2003, that although there were contaminated land and water areas in the Eglin spray areas, the amount of contamination was very low and the use of the areas by the public was so low, there was little danger posed to the public.
But, what the study didn’t assess was the health risk to the Air Force personnel who flew the planes or loaded the drums onto them, or stored them at the disposal site, or later removed them. And it didn’t look at whether any of Ernie Rivers’ flight students or the Army Rangers, who were living off the land, drinking its rivers, and sleeping on earth dampened by Agent Orange were put at risk.Read – Elgin Airforce Admits they Sprayed Agent Orange since the 60’s on Florida land.

Then there are the men who worked at Elgin doing years of spaying and watching their co-workers die of cancer and other debilitating illnesses.  Read the full story that went unnoticed here.

They say the radiation dose to which workers in a fertilizer plant are subjected is not negligible, although depending on the inhalation of dust. Stocks of fertilizer form a serious radiation problem. At the retrieval of phosphate from the rock, gypsum is formed whose release causes environmental problems. Read more here.

So what will it take to call out the swamp toxic dumpers?  Will it come down to the last person in the water clinging to a soccer ball named Wilson like Tom Hanks in the Castaway?  Or will we actually drain the swamp of the ones contaminating it with poisons?

If exposed….read what you can do.

And to think, we haven’t even touched on the toxic dioxin levels from the fertilizers that have found their way into the soil, water and air. Maybe next time or just google it. Remember this political figure who was poisoned with Dioxin from Ukraine?  I do. 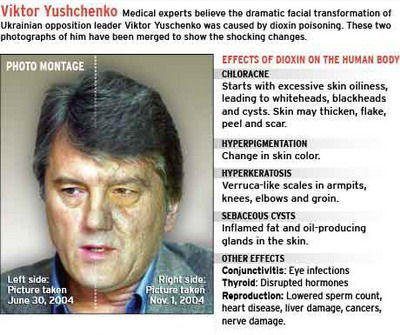 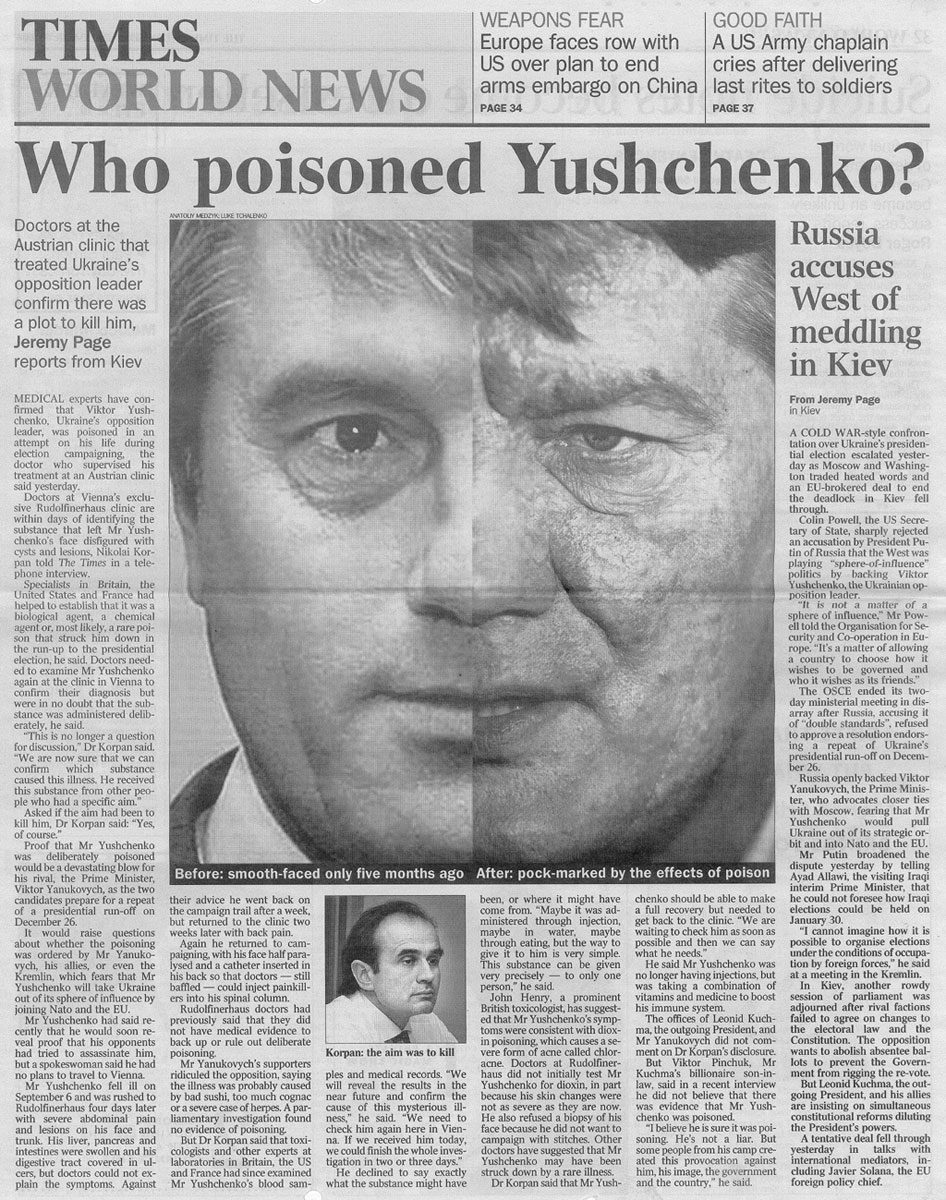