It sure looks like President Trump has the deep state running in circles.  He’s a brilliant president making smart, strategic moves. The Russia game is unraveling and all fingers point to the deep state puppets and their ‘not so smart’ minions. 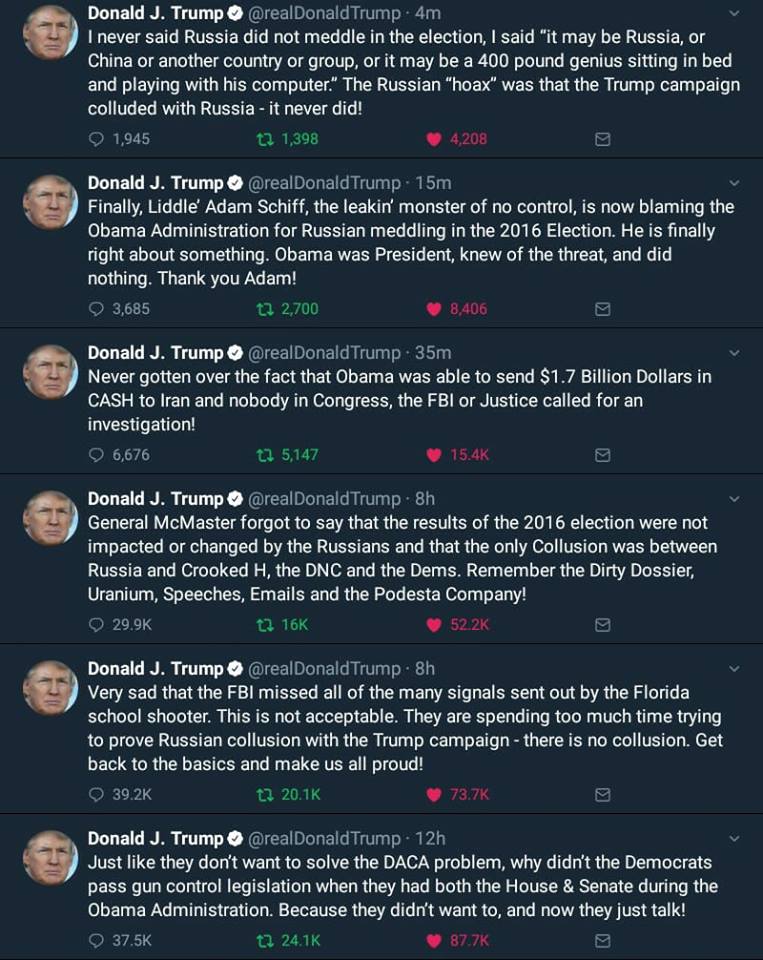 Remember patience is a virtue and deep state seems to have little of that sort of thing.  The deep state goons are like frantic kids on bumper cars at the moment….. while noble men protecting the nation have their eyes on the treasonous snakes like hawks! 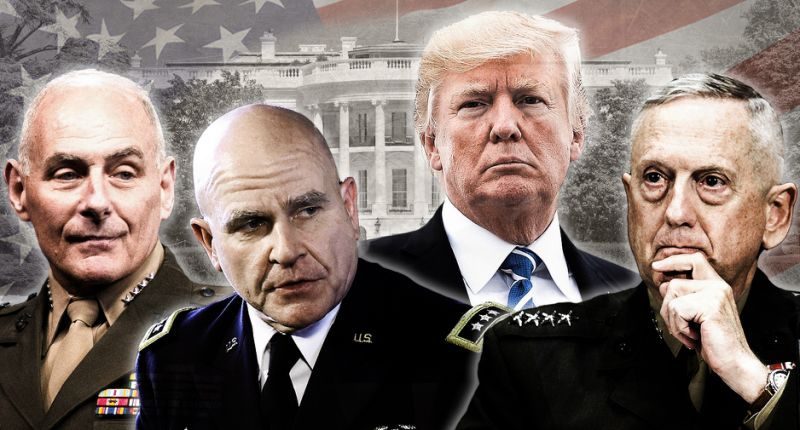 Rosenstein (below) got knocked out of his bumper car.  His ride is over. Or is it?

In regards to the “nothing burger” he served up….to me, it looks like he just laid down the bun in preparation for the dead meat about to be served! 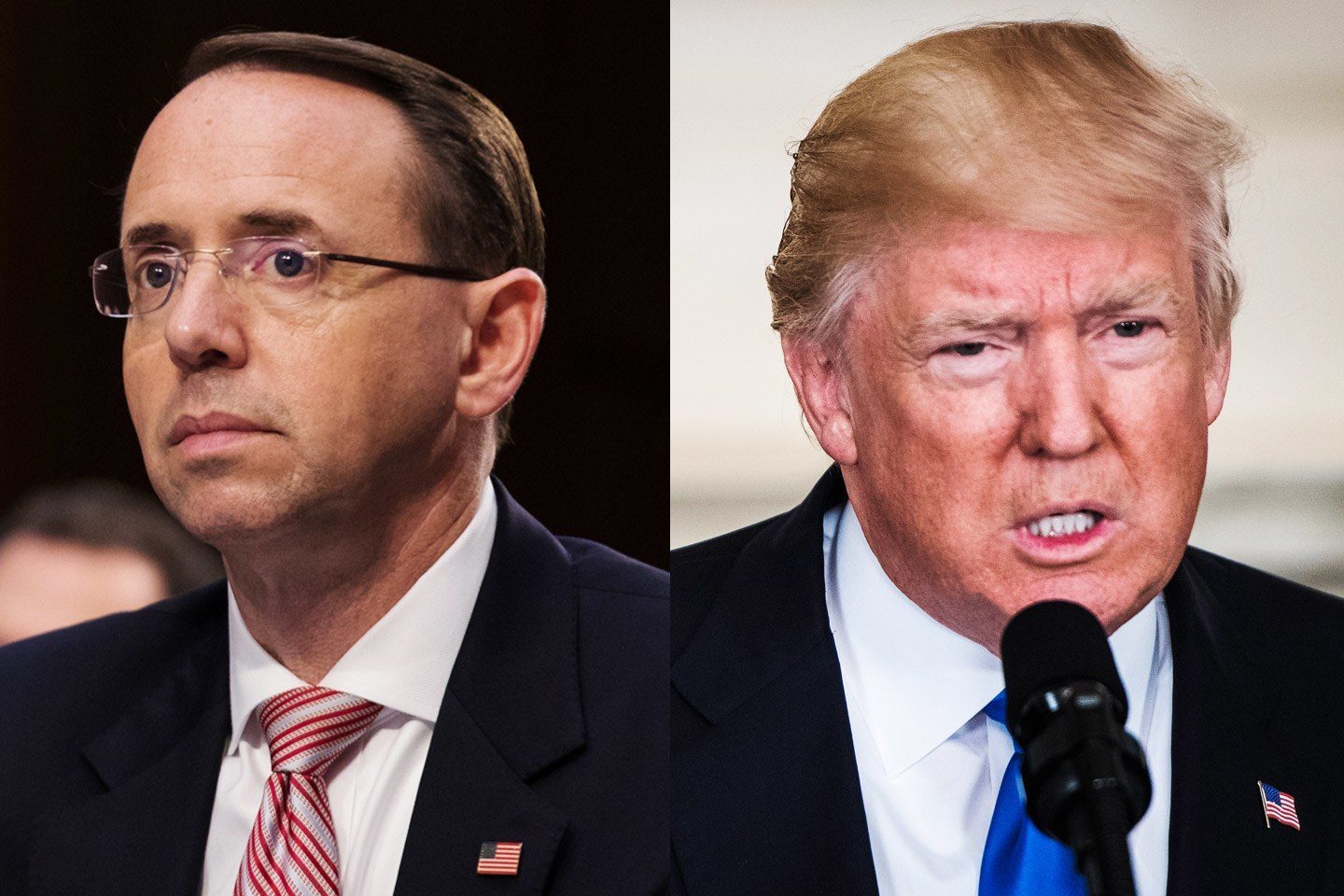 Did Mueller make a deal?  A plea bargain to avoid Military Tribunal?  Or does he have some meat on the grill for the nothing burger? 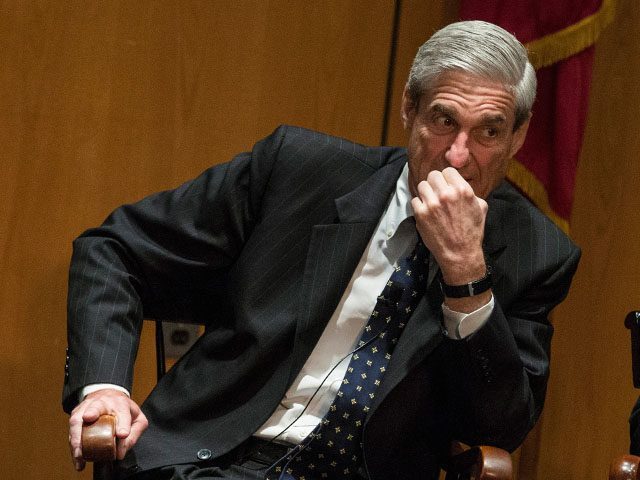 The upcoming days and weeks will be very revealing.  I am waiting for the JUSTICE BURGER – A BIG FAT ONE WITH EVERYTHING ON IT!