PRESIDENT TRUMP RESTORING OUR WATER, SOIL AND AIR! - The Marshall Report Skip to the content 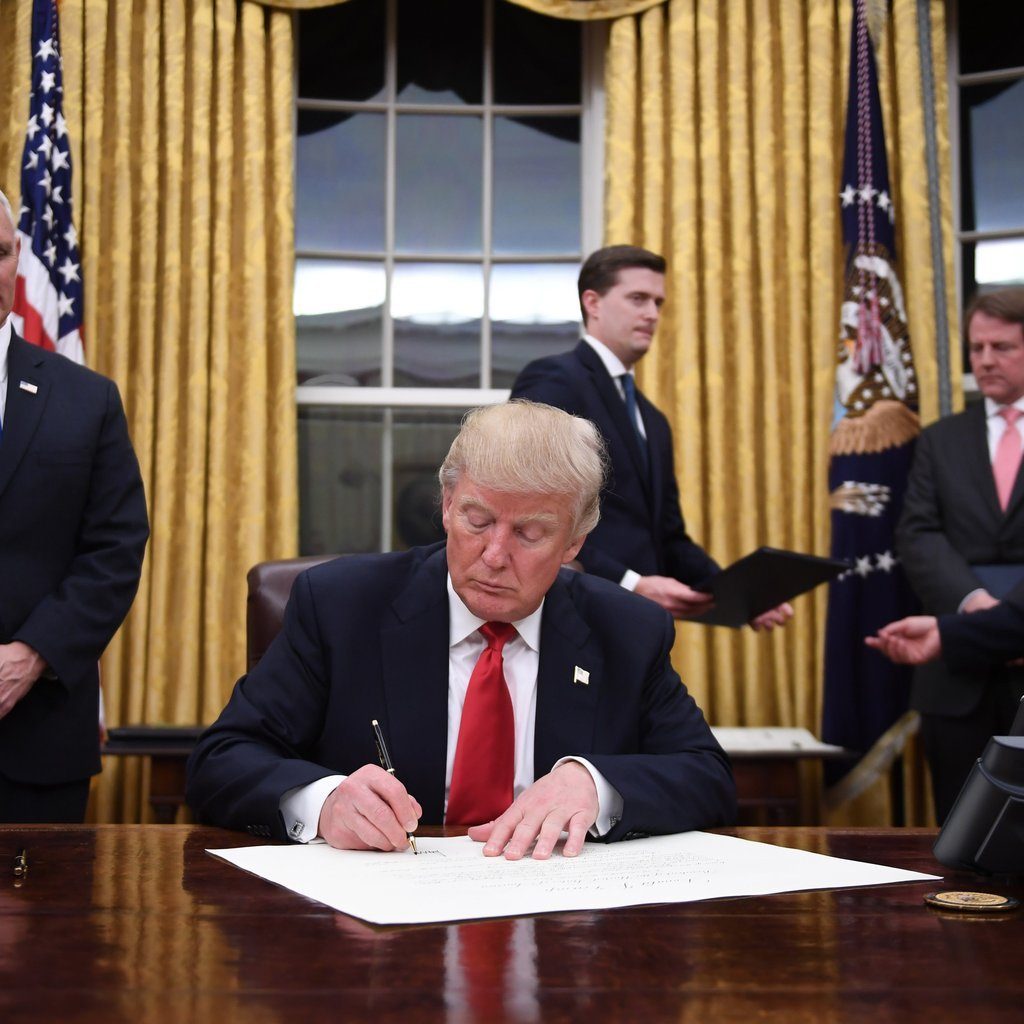 On February 28, 2017, (just one month in office) President Trump wrote the Presidential Executive Order on “Restoring the Rule of Law, Federalism, and Economic Growth by Reviewing the ‘Waters of the United States’ Rule.” The February Order states that it is in the national interest to ensure that the Nation’s navigable waters are kept free from pollution, while at the same time promoting economic growth, minimizing regulatory uncertainty, and showing due regard for the roles of Congress and the States under the Constitution.

President Trump knew before he took office that our EPA was a mess and just as corrupt as the many other areas of the swamp he has been and is still exposing.  It was Bill Clinton that signed America up with the United Nations Sustainable Development for the 21st Century, agenda 21 and little by little America has emerged as a toxic waste dumping ground for all the ‘SMART” industrial ideas and bio diversity methods that have destroyed America’s water ways, and its echo systems.

It is the bio diversity smart plans that are killing people and making them sick.  Smart meters, smart food, smart water, smart technology is killing people, and everything that needs clean air, food sources, and water to live. The bio diversity has created a toxic soup out of their clean water smart methods.  This is a fact.  They have created the most toxic environment and blamed it on you and their junk science climate change.

It is man made alright and it has nothing to do with cow manure or too many humans breathing out carbon emissions. It has everything to do with full force bio chemical warfare on an innocent people.  A slow poison process of genocide.  It is criminal and a treasonous offense.  GMO Phosphates in fertilizers cause birth defects, gluten allergies and more.

President Trump cut the Clinton cord that connected us to this insane death of a nation smart structure that included to share the wealth and depopulate the earth to Billy’s 550 million people. He took us out of climate change which was their corrupt road map to destruction and the key legal tool to do all their evil on our people, soil, water, echo systems, wild life, sea life and air.  Click to see the EPA News Release to review the mess.

The President started to do surgery on the cancer it has caused our nation with the E.O. I mentioned previously the “Restoring the Rule of Law, Federalism, and Economic Growth by Reviewing the ‘Waters of the United States’ Rule”, that gave us back our water rights and mud puddles. and he has continued to place executive orders that has led to the most recent one written on – June 19, 2018 to place our ocean waters in the protection of the armed services with the ” Executive Order Regarding the Ocean Policy to Advance the Economic, Security, and Environmental Interests of the United ”  This order has lopped off another one of the ten heads of the agenda 21 dragon that was successfully poisoning our water and us. Read the executive order here.

There is a lot of work to do and I believe we the people can clean this up but it will take all of us. The first step is for all of us to see what is behind the veil and learn what is really taking place….YOU CAN’T VOTE THIS EVIL OUT IT HAS TO BE EXPOSED, ARRESTED, AND CHAINED!

Yes President Trump has been looking at our water for a long time.  He and Melania have banned any and all Monsanto GMO food sources from the Whitehouse.  President Trump has spoken out about horrible vaccines.  He was and still is the voice of the people and he has never forgotten what he said he would do on the campaign trail.  He has been hard at work fighting a ten headed dragon.

President Trump has been saying from day one that America’s infrastructure is in shambles. That included our water infrastructure which is a broad term for systems of water supply, treatment, storage, water resource management, flood prevention and hydropower. The term also includes water based transportation systems such as canals. He is out to fix that. It is a hard and difficult task. He needs all the efforts of the citizens that he serves to help and he is clear that he serves every one of us. 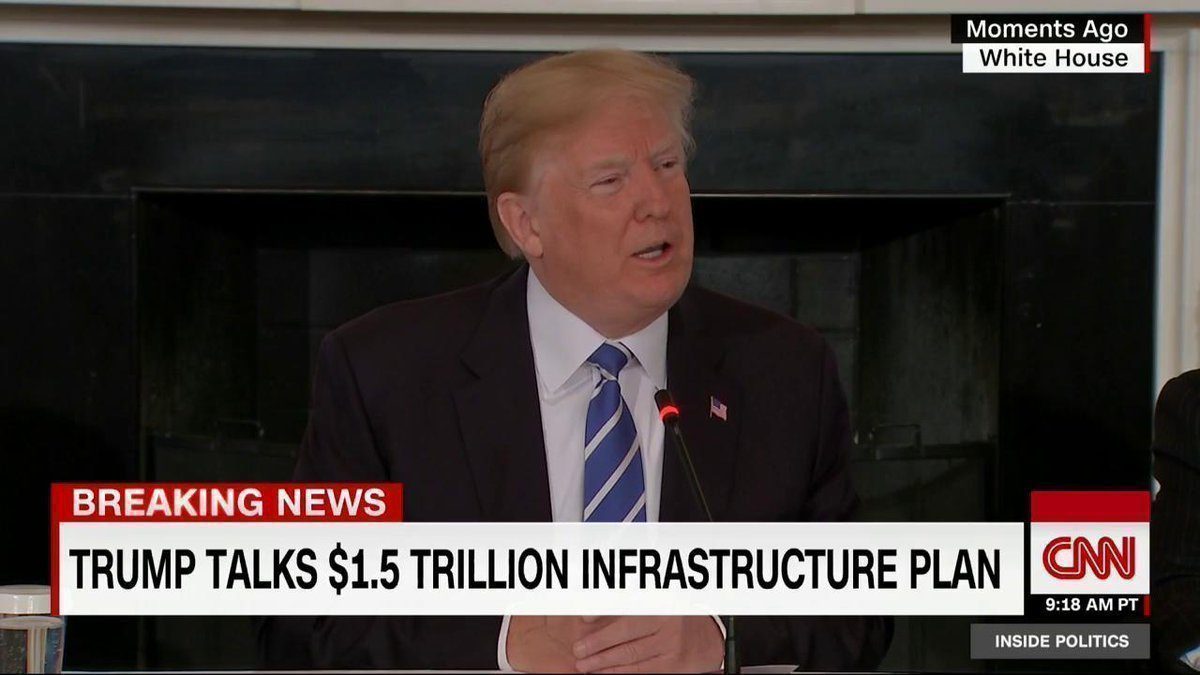 The most important thing we the people can do is to expose the facts and follow the water problem which is world wide. Discover the corporate names associated with and or blamed for world water problems and you will find they are one and the same. So how do citizens fight this giant? By exposing the problem. Water is life. Without clean water we all die. Erin Brockovich has information that exposes that every state has toxic water problems. And it is not climate change. It is far more insidious.

Rest assured, President Trump has been on this from day one.