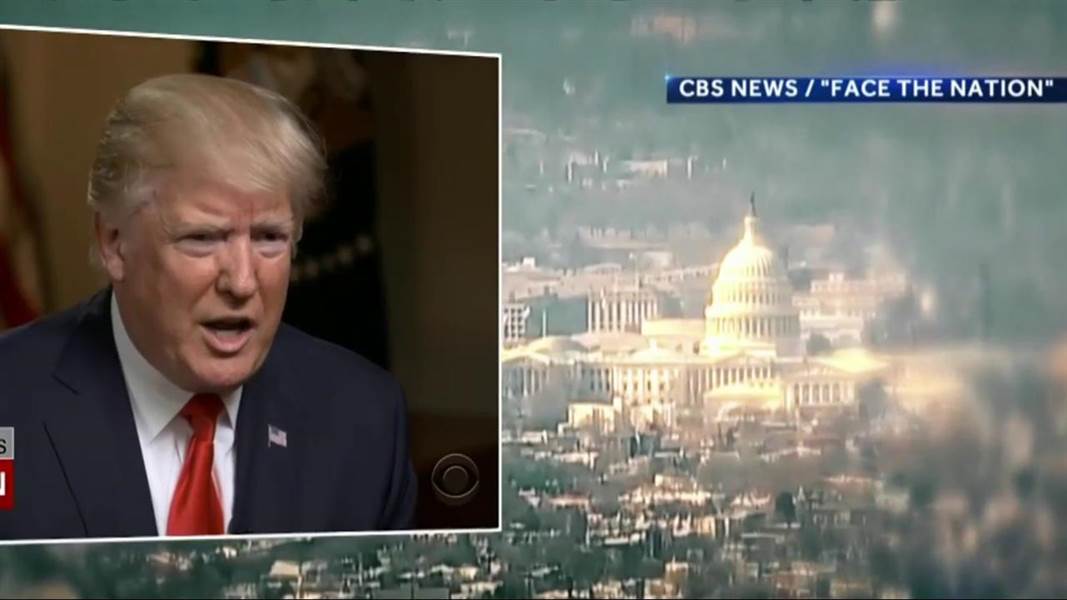 President Trump is under attack by the CFR, Club of Rome, Bilderbergs, Rothschild, Soros, NATO, UN, Trilateral Commission, Bohemian Grove, Establishment Elite, every bought and paid globalist, the whole of the democratic liberal communist party, Obama’s resistance regime, the Jesuit society, the athiests, the Satanists, the secret societies, the gangs and matter groups on the streets, ISIS, liberals, the never Trumpers, the media, and every republican congressman and senator that has been reminded how people who oppose these groups end up dead.  Why?  Because he opposes a one world government dictated by a handful of establishment elite and stands for nation sovereignty and the good will of the people.

So…..with that in mind – what we should be saying is, “How can we help the president tackle this evil beast that was Biblically foretold to come and is here?” What do we, as dry bones coming together, need to do? 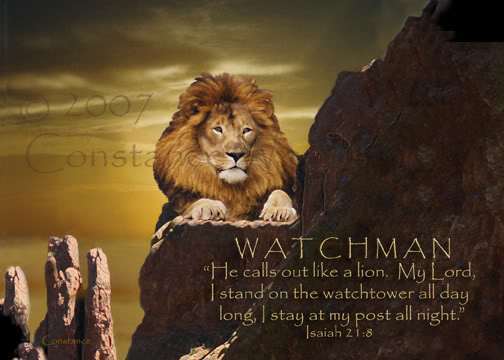 Pray for wisdom and courage to stand.  For we wrestle not with flesh and blood but with principalities and powers in dark places.  Civil war in the sense of fighting one another is not the answer.  Let us be wise, pray, and ready to defend.  Expose the evil and shout the truth like a good watchman does.  ‘THE JACKELS ARE HERE! THEY DEVOUR THE CITY!” 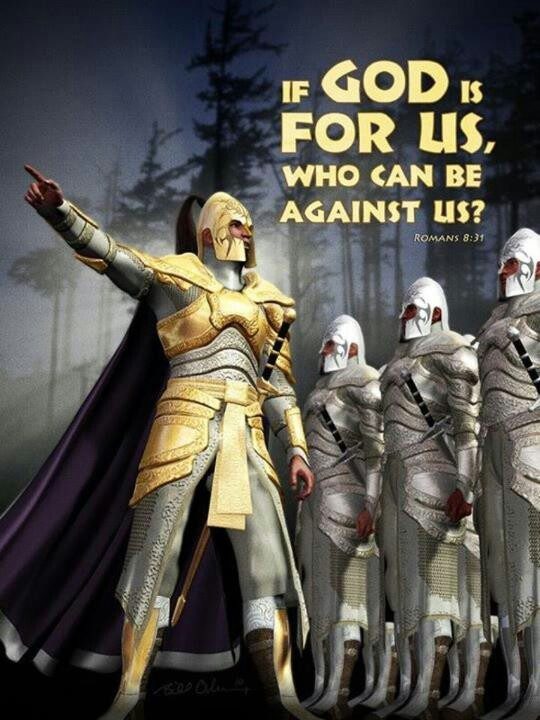