Obama and Hillary’s agenda just keeps on going and not a peep from lame media.  Watch how another nation is toppled at the expense of humanity for a regime change and control of resources because it isn’t standing down to Ferguson style protests and not allowing the south American version of BLM to be disruptive.  Please watch the videos and see what it reminds you of….so you will be aware of the similarities of what is happening there and right now here in our elections.


When Venezuela President Maduro first heard of the sanctions a year ago, he held a national televised address, “President Barack Obama, representing the U.S. imperialist elite, has personally decided to take on the task of defeating my government and intervening in Venezuela to control it. That’s why they have taken today’s measure.”
Who is telling the truth?
The United States also declared that the South American nation represents a national security threat as seen in the video below. 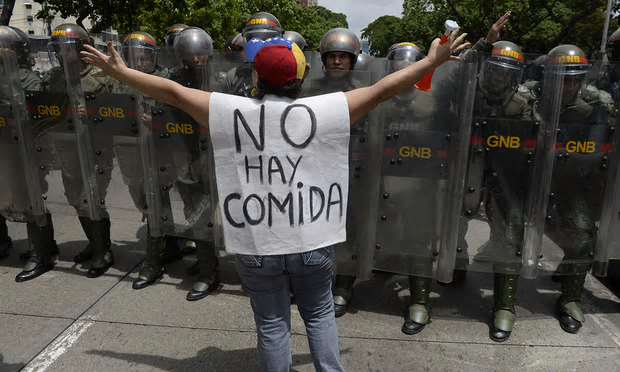 Today, chaos is rampant, the people of Venezuela are starving and the sociopaths who want one world order could care less about the people and children that Obama said they were sanctioning to help.  They want a regime change, the oil rights for their friends and I’m sure a military base could also be an option.  This is the foreign policy Obama is following,  one that fits their idea of democracy which is actually global dictatorship.
Do you want this here?  If you vote for Hillary, this is what you will reap more of in the world and on our borderless soil. They lie and will lie.  Most Americans do not know the political plots that have taken place in Venezuela since the early  Reagan  and George H. Bush years.

https://www.youtube.com/watch?v=My0sq7KJf-0
In response to being blamed, the White House had this to say, US response to accusations.
The US is Venezuela’s largest trading partner.  The sanctions contribute to the hardships and starvation brought about through ongoing protests and unrest.

Part of the US response, “The Venezuelan government should stop attempting to distract attention from the country’s economic and political problems and focus on finding real solutions through democratic dialogue among Venezuelans. The government should also consider the statements by 36 individuals and entities, including the UN Working Group on Arbitrary Detention, UN Committee Against Torture, Amnesty International, the OAS, and European Parliament, calling for the release of Leopoldo Lopez, who now is entering his second year in prison, and others held for participating in peaceful protests in 2014.”
The protests were not very peaceful.  See video’s below.  But, you know how US White House Media spins things or shall I say creates things. The pattern is set.
https://www.youtube.com/watch?v=8724LvBBYsc 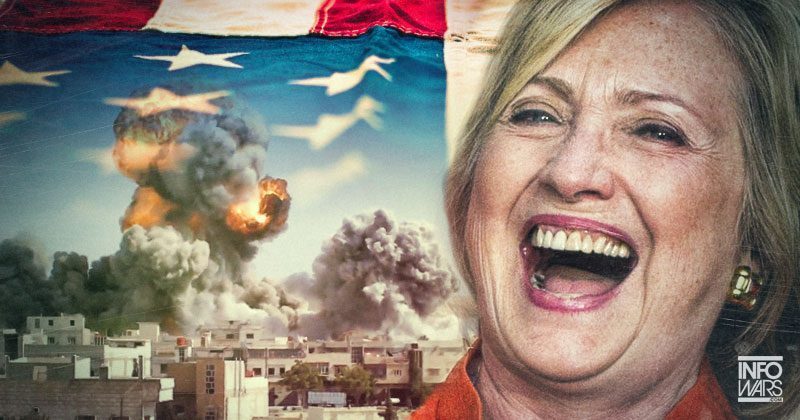 In the video above you will see how CNN downplays and spins what is really taking place.
Why does this all sound so familiar? The political upheaval and electoral fraud? POLITICAL UPHEAVAL I guess it is all part of teaching people to heel.  It is the progressive way.  After watching the 2016 election, and the DNC convention….it all looks pretty normal now. We either get used to it or VOTE TRUMP AND STOP THE CORRUPTION!
Dianne