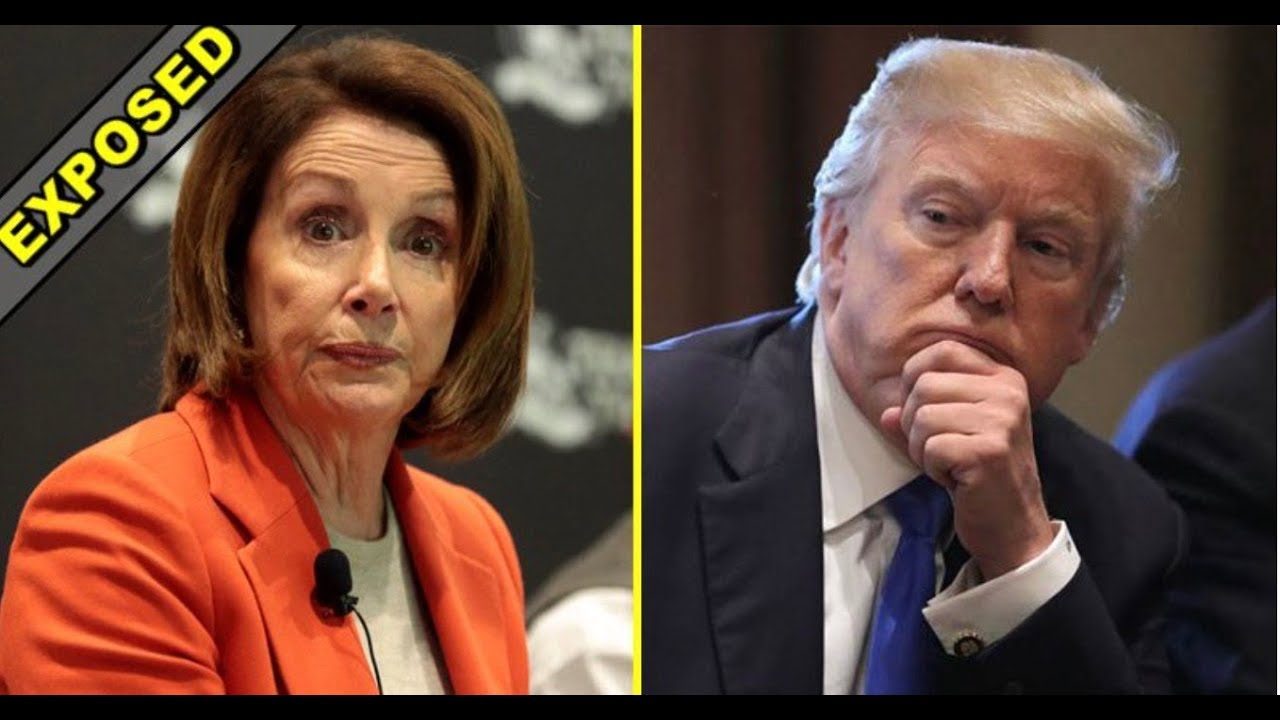 The mafia princess has met her match.  Opening the pages of Pelosi’s past is definitely something she does not want to happen, especially after all the hard work she and her buddies have taken to keep it hidden from the public eye.  The irony of it all is that her historic past of corruption was always performed in the light of day and protected by those that shared her crimes.

As long as the swamp is layered deep with bands of thieves, liars, and treasonous elite who have read every word of Karl Marx and made it their Bible…she was safe and given free reign to do the bidding of her globalist handlers.  Her lust for power has been artificially fed by very greedy and unconscionable souls who will never stand by her as she has her final meltdown in the congressional halls as her sins are read aloud, one by one. 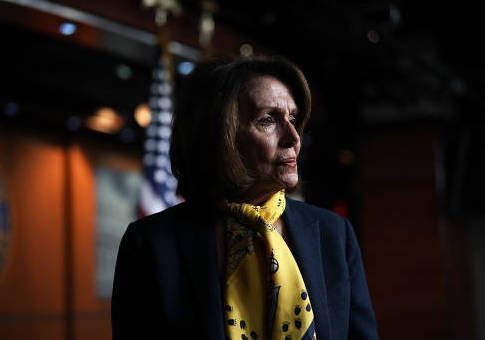 The downfall of the pompous globalist elite and their power club is taking place before our very eyes.  What we are watching is more than historic times, it is prophetic.  The same humanity the globalists refer to as “Useless eaters” are waking up around the world and the crowns of many elite are laying cockeyed on their heads, soon to fall.

It reminds me of Revelations 18:6 -7  (6) “Reward her even as she rewarded you, and double unto her double according to her works: in the cup which she hath filled, fill to her double. (7) How much she hath glorified her self, and lived deliciously, so much torment and sorrow give her: for she saith in her heart, I sit a Queen, and am no widow, and shall see no sorrow.”

So as the citizens around the world arise, one by one into a great and powerful army…remember this verse:

Revelations 9 – 11 (9) “And the Kings of the earth, who have committed fornication, and lived deliciously with her, shall bewail her and lament for her, when they shall see the smoke of her burning: (10) Standing afar off for the fear of her torment, saying, Alas, alas, that great city Babylon, that mighty city: for in one hour is thy judgement come. (11)And the Merchants of the earth shall weep and mourn over her, for no man buyeth their merchandise any more.”

Stand up America – it is time!