Skip to the content
I have been accused over and over again of being a paid shill writing for Trump.  This is not true.  I write for Trump because I love my Country and my children and grandchildren.  I want so deeply to see America Great Again.  I do it for I have seen the slow death that we have been dying as a nation.  Sometimes little by little and often in long broad attacks. 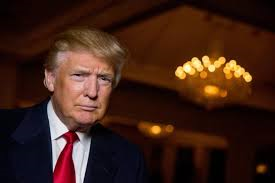 If I were paid by Trump and or if I were to ask for pay, what price would it be?  For there is no price that can be put on the lives who fought and died for our nation to be born against all those who sought to abort her.  There is no price that can be placed upon all the men and women who have sacrificed their lives to defend her once she was established from the very onset to this day. So why would any who are fighting on the home front even dare to put a price on our very fight to exist and be great again?  It never occurred to me.  For you see, I am not a Super PAC.  These are the real culprits of paid shills.  Not me. 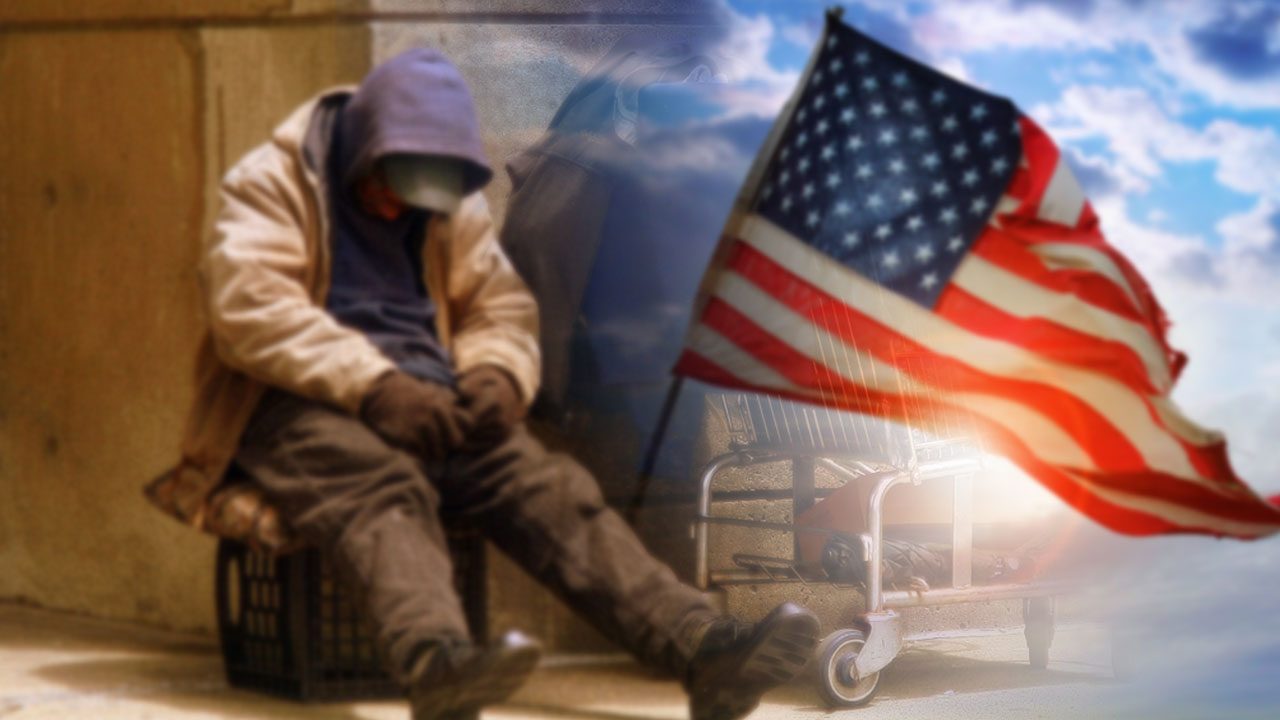 It is a shame that when we stop and look around we see the soldiers who fought in our battles are left behind. Many have survived the battlefield only to come home and die in our veteran’s health care system which is a far worse health care system than the one provided for by law for illegal immigrants.  Shameful?  Yes.  Not shameful for helping illegals  aliens who need help, but shameful for ignoring AMERICA’S FINEST, and BRAVEST  DEFENDERS- our OWN MILITARY- OUR VETERANS!
It is what it is…but, it does not have to remain this way.  Trump will change this.  Trust me only Trump will, for all the others who say they will have had a chance already and not lifted one finger to do so!
Dianne Marshall