ONLY ONE MAN KNEW WHAT NEEDED TO BE DONE THE DAY HE ANNOUNCED HE WAS RUNNING FOR OFFICE...DONALD J. TRUMP! - The Marshall Report Skip to the content 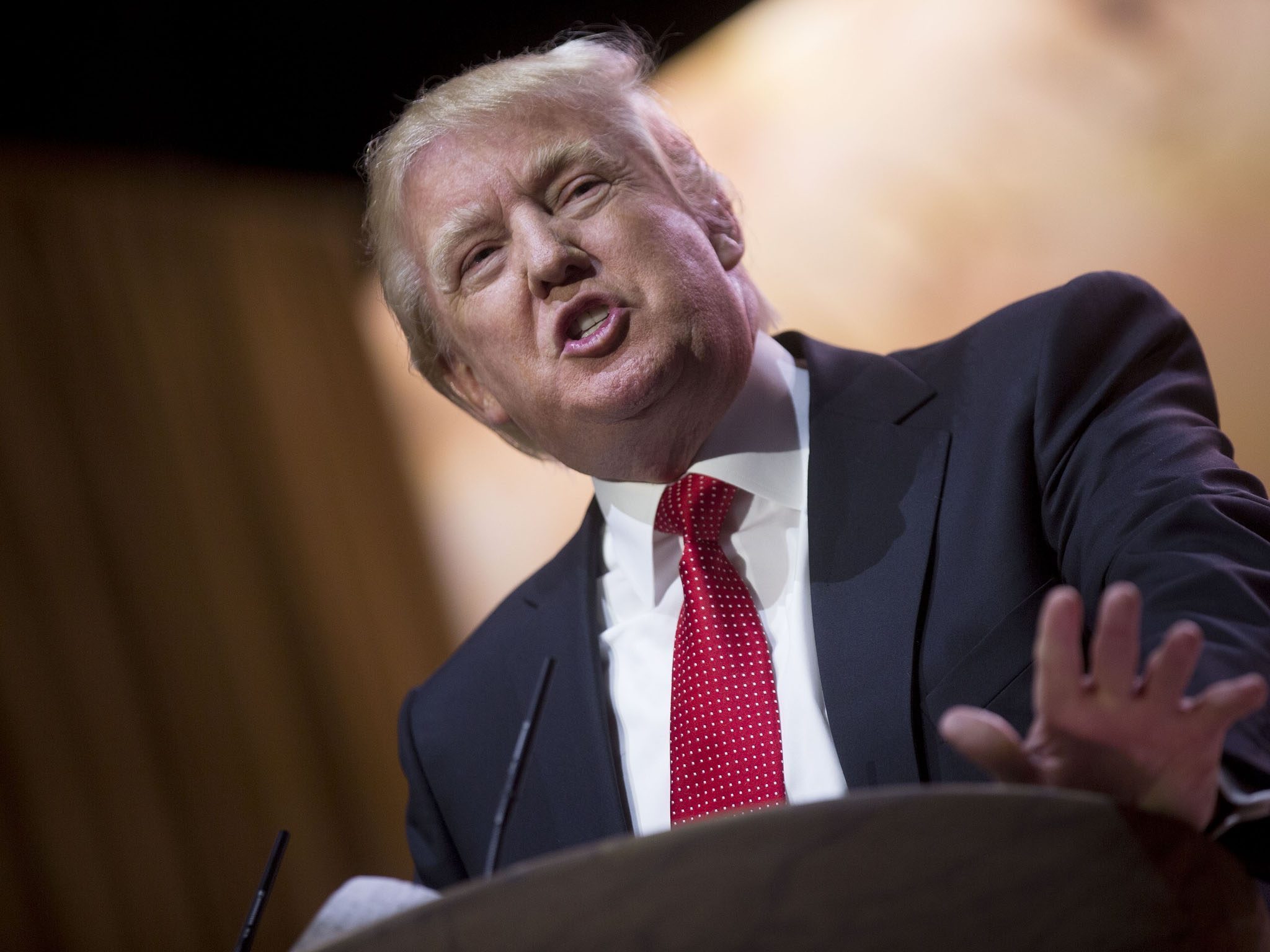 Trump and his supporters have been called a side show for going against the establishment elite and their goals for a north American union and other sustainable development goals for the 21st century new world order. When Trump support just grew bigger in spite of all the name calling, a funny thing happened. All the so-called “crazy off the wall” policies that Trump had announced and stood by are now the main policy focus points of ALL THE OTHER CANDIDATES . YOU must be diligent in remembering who made these policies and who took the heat for them, who boldly stood by them and who is the only one in a position to actually make them happen, his name is DONALD J. TRUMP.
What you are hearing now from other candidates is merely a lot of campaign rhetoric to get a vote. Only one man is going to DO EXACTLY WHAT HE SAID HE WOULD DO FROM THE BEGINNING – that one is TRUMP. In fact, Trump is the only candidate that knew what he wanted to do from the day he decided to run for office. His goal then and is today, unchanged, unmoved, more determined than ever to MAKE AMERICA GREAT AGAIN!
Dianne Marshall