With another SCOTUS seat about to be called due to the condition of Ruth Bader Ginsberg (whatever that is or isn’t), we need to keep our eyes on the other ping pongs bouncing on the table. So far Citizen journalists are very good at following all the bounces and pings and they shall prevail.  With that being said, what will Feinstein pull on this next swearing in?  Will investigations look into her increased wealth?  If they haven’t anyone else/s yet, what makes us think they will look at hers?  Deep state is still pulling her strings and it appears they have since her inception.  They guard and reward those they find useful. 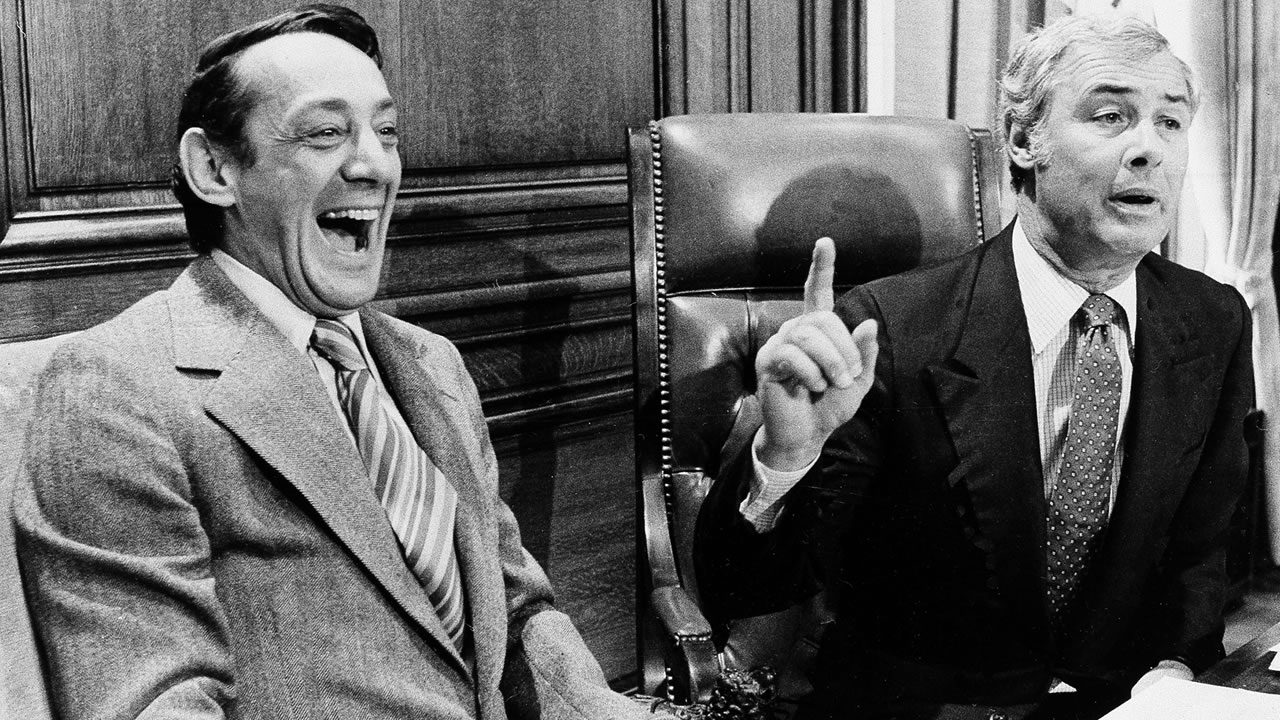 Let’s look at her rise to Mayor hood in San Francisco.  It was during the tragic “Moscone–Milk” assassinations. The infamous killings of San Francisco Mayor George Moscone and San Francisco Supervisor Harvey Milk, who were shot and killed in San Francisco City Hall by former Supervisor Dan White on November 27, 1978.  The story was told that White was angry that Moscone had refused to reappoint him to his seat on the Board of Supervisors, from which he had just resigned, and that Milk had lobbied heavily against his reappointment. They made a movie about this, but, not sure how fact based that is, especially now that we know how Hollywood helps to rewrite history. 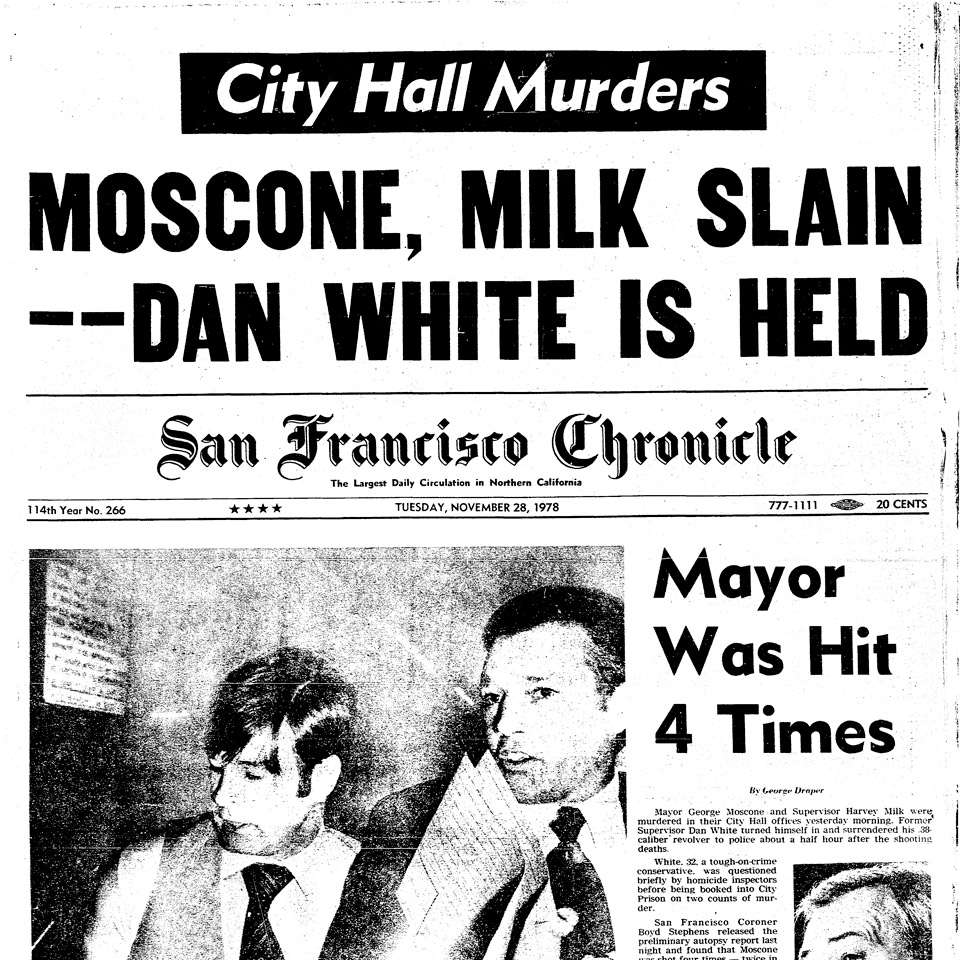 The fact is, that these events helped bring national notice to then-Board President Dianne Feinstein, who became the first female mayor of San Francisco and eventually U.S. Senator for California. It was Feinstein that found the body of Milk, no one else was around.  White was subsequently convicted of voluntary manslaughter, rather than first-degree murder. Read Full Story Here.

Knowing how the deep state works, and their repeat patterns … would you trust this report if mainstream news reported it to you today? Article November 27th, 1978 Mayor Killed

I find it interesting that all records of the weapon used by the alleged assassin, Mr. White, mysteriously went missing…Surprised? In the summer of 2002 a San Francisco restaurateur boasted that he and his father were in possession of the weapon. Later, they, Vance and Jimmy Bernard, denied that they had the gun. The Chronicle Magazine ran a story about attempts to learn what had become of the weapon.  Then, out of no where a retired employee of the San Francisco Police Department, named Dito, now 83 years old, read the story about the search for the apparently missing weapon, came forward and stated that “in 1983 or thereabouts” he received from the courts “the weapon that was used by Dan White” when he killed Milk and Moscone in November 1978.  But it gets better. He said he destroyed it.

“I double-checked the serial number and everything to make sure it was the right one,” Dito says.
He recalls being watched by his commanding officer, the late Lt. Joseph Mangan, as he destroyed the weapon. “In this case,” Dito says, “I cut up the gun in smaller pieces than I generally did.
“I then went to the booking book, and I indicated by writing that the weapon was destroyed, the date, and then initialed the entry. Lt. Mangan also initialed the entry.”

To date, there is no record of this happening as those can not be found either. So do we believe the 83 year old Dito and his story about his now diseased boss? Read full story here.

None the less, this awful event launched the political career of Dianne Feinstein. And to this day, she has a difficult time talking about it. She said it took 6 years for her to be comfortable in Moscone’s Mayoral seat. Wonder why? Oh and in 1985, a little over a year after White was released from prison he committed suicide.Read suicide article.

Follow the patterns.  They do not change.  Q is so correct that future equals past. Inquiring minds would question this equally the same as they do the assassination of JFK.  This has all the hallmarks of a setup with a forced plea bargain in order to reduce a sentence.  Look at all the people this tactic has worked on – all who agree to a thing they did not do because they cannot prove they did not do it and the liars win.  Just saying…it sure has all the classic hallmark signs.  The signs we have learned to watch for.  “We came, we saw, he died” type of signs. 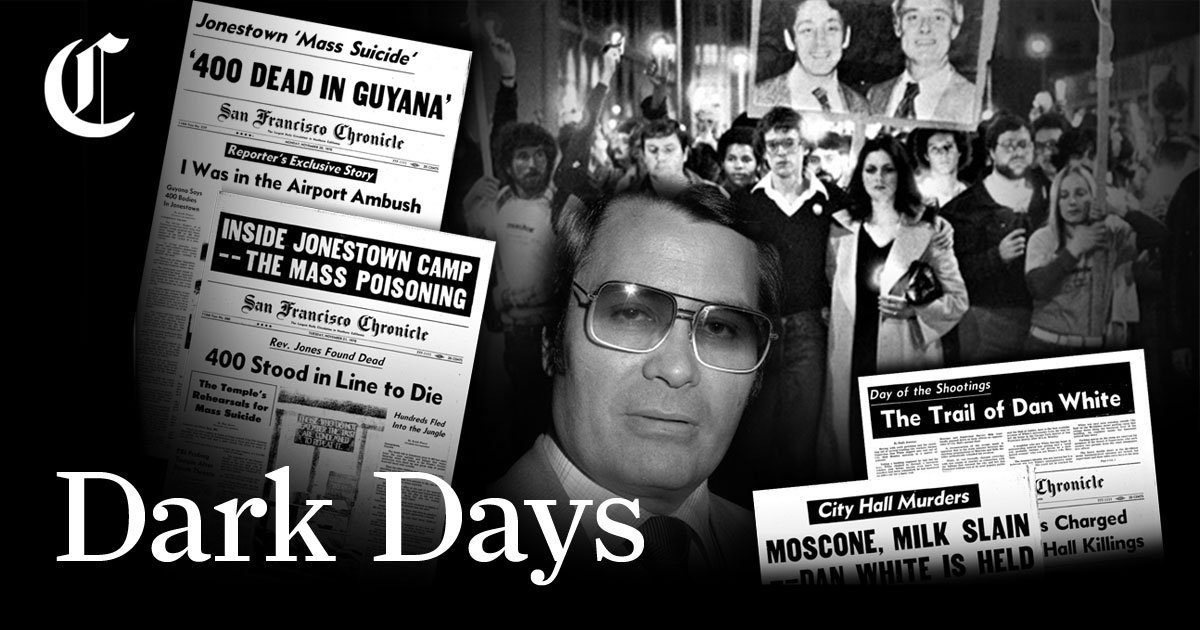 Today we have a replay of 1978.  Instead of Jonestown and White Arrested, our headlines are Catholic Students MAGA hat cult and Stone dragged from his home by FBI to be interrogated. With a blend of Nixon versus Trump impeachment/resign brought to you by Hillary Pelosi style.  Reminds me of  “Q” going  from “Dark to Light”……

Prepare for the next SCOTUS confirmation.  Be armed with the truth and do not relent. We know it was deep state that put Saul Alinsky radicals into power. Putin kicked Hillary and the Soros paid propaganda machines out of their nation and have an arrest warrant out for Soros. And we know it was Americans who put Donald J. Trump into power!