Obama War Crimes Jeopardize U.S. And The World! - The Marshall Report Skip to the content 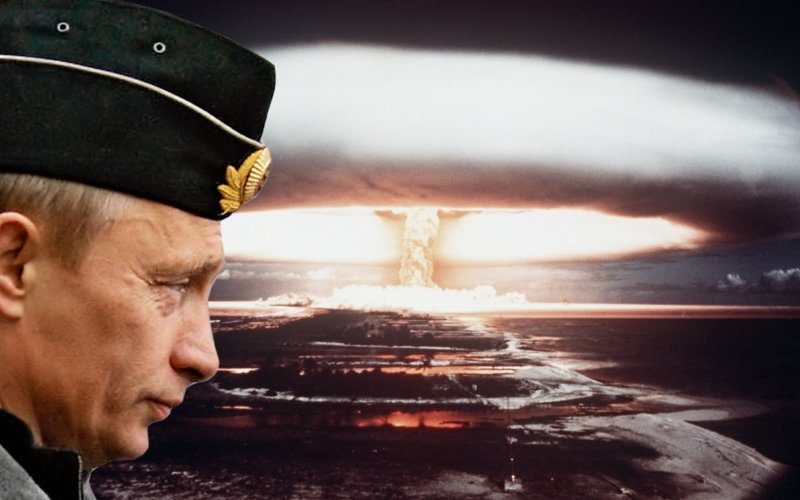 Obama is about to be found wanting and in a side deal planned with Turkey to attack Russian Jets in an effort to create the situation to (in their thinking) demand NATO to make Russia stop bombing ISIS and assisting Assad so the man made Muslim Brotherhood coalition known as ISIS can topple Syria.
What they have done instead is inflame the conscience of citizens in Russian, Europe, Turkey,  America, Australia, and the entire world looking on.  The act of war committed by Turkey will not be hidden under the rug in a NATO war room.  It is flying high for the world to see and now the question is – what will the American congress do to their war crime leader Obama for instigating this act of war with Turkey against Russia?
Will congress allow this madness to continue or will they act promptly to remove Obama from office?
More news is unfolding and it looks very bad for Turkey and Obama.
https://sputniknews.com/20151125/su24-russia-turkey-nato-1030740301.html
Dianne Marshall