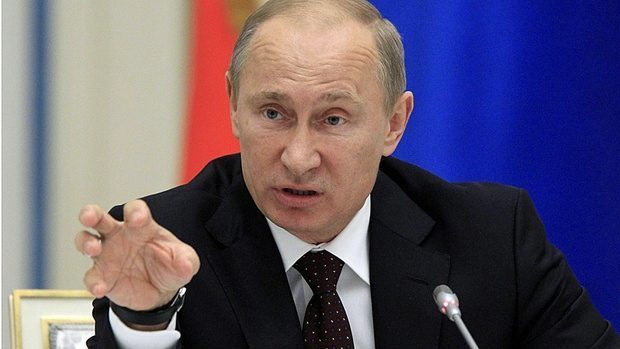 How long will our congress and senate and pentagon ignore Obama’s international war crimes?  The clock is ticking and WWIII is on the horizon if Obama and his  administration are not reigned in and dealt with legally by the American governmental processes.  It is now evident from world leaders and our own councils that the administration has been directly responsible for toppling nations, creating and funding ISIS terror organizations and destabilizing the middle east.  It is now clear that Hillary Rodham Clinton was one of the architects of the Arab Spring and an accomplice in international war crimes.
https://www.youtube.com/watch?v=LgIPaUO4nCs
Russia has had enough and their patience has worn thin waiting to see when and if America acts on ridding their government of its warmongers in the wake of the U.S, airstrikes on Aleppo in Syria.

President Assad is not accepting the U.S. statement that the recent United States airstrikes on Syria were an accident. He let it be known that it was not one airplane, it was four that came to do a planned attack and killed over 60 people. “Attacking for over an hour, curving around is not an accident.” he stated.
UN security council looking into the matter stated that after investigations into the Syrian Airstrikes, it was their conclusion that the U.S. committed a direct act to fly into Syria and perform an airstrike.  It was not an accident.
https://www.youtube.com/watch?v=IjlxLg1vih8
What can Americans do to stop the misuse of executive powers of the Obama administration when the congress and senate are turning a blind eye on the matter? These are premeditated criminal acts of war that have already taken place. Not just some back room plans that were found out before any harm was done.  This is very serious.

Indictment and removal from office is in order for all involved.  Americans have been lied to about the entire war on terrorism and fed false news propaganda about the Syrian government to justify  war with Syria.  The entire Arab spring leading to deceitful nation toppling were Obama and Hillary led.
https://www.youtube.com/watch?v=Zb41MPRLOg4
If we don’t act to indict this administration for their international war crimes…Russia will.
Dianne