Obama is in spiral decline and lashing out at the entire world trying his best to create havoc to all and create a war…..it will land him in a place he did not want to go head first! 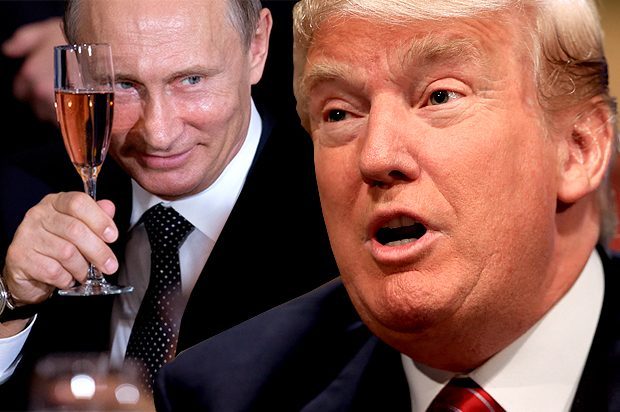 Foreign ministry spokeswoman Maria Zakharova said it best, “The people (Obama and his administration) who have spent eight years in the White House ARE NOT AN ADMINISTRATION – they are a group of foreign policy LOSERS, EMBITTERED AND SHORTSIGHTED! Today, Obama officially proved this! 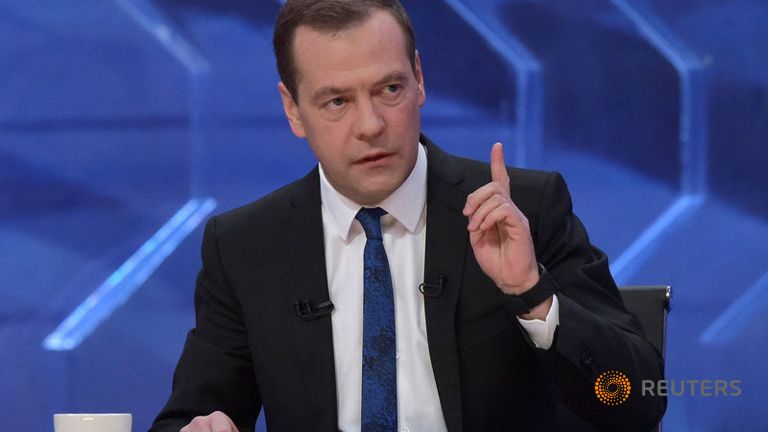 The Russian prime minister Dmitry Medvedev (photo above) topped that statement with his facebook post stating, “It is regrettable that the Obama administration, which started out by restoring our ties, is ending its’ term in an anti-Russia agony.  RIP.”
The Russian embassy in London did a Trump style tweet with a picture of a duck with the word “LAME” written on it and called the Obama administration “hapless”.
Sergei Zheleznyak, an MP and member of the foreign affairs committee, called Obama a “bad Santa” and said he wanted to “ruin the holiday period for lots of people”. 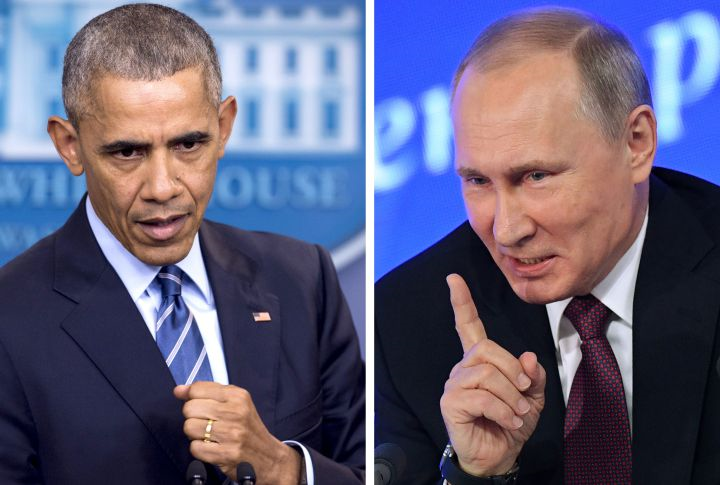 Meanwhile, I love the way Putin, with his grown up sense of humor and style slammed the irate childlike behavior of Obama by saying that he always knew Trump would win. 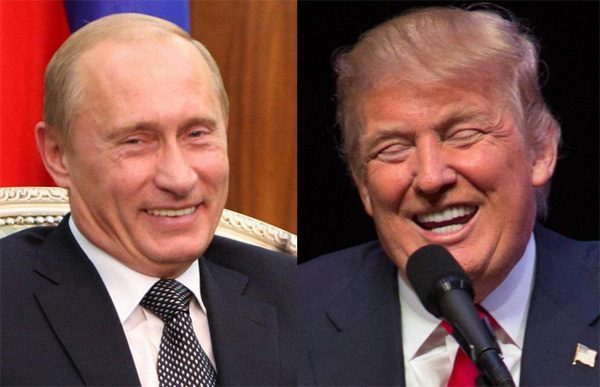 “Nobody believed he’d win. Except us, of course. We always believed,” Putin stated during his annual press conference, Putin praised Trump and expressed his optimism upon him entering the White House.
Trust me, who could not have been astounded at the massive crowds Trump attracted every where he went, nor deny that his message was well received as they watched the American people hang on every concept of the man’s speech.  The world watched as true blooded Americans cheered at the truth coming out of the mouth of Trump, from Trump’s calling out the dishonesty of the media to  exposing crooked Hillary and the evil pay to play Clinton Cash scandal!   These were the very same words the people wanted to shout, but had no platform to do so!  Trump, with his own money, and in a style far grander than Airforce 1, campaigned from sea to shining sea and won the hearts of Americans!  And I am certain, Trump had Putin at the escalator, the same as he had the majority of America!

There is no way under the sun that Putin and all of Russia could have swayed the hearts of the people to vote for Trump.  Trump’s historic win was all about ‘NO MORE DESTRUCTION FROM WITHIN’ AND ‘OUT WITH THE ESTABLISHMENT REGIMES THAT HAVE DONE SO!’ As far as Putin, I believe his prayers were answered too!  Why?  Up until now, Putin has taken on the New World Order all by himself.
With the establishments’  weak and pathetic finger pointing at Putin, accusing Russia of hacking the election and stealing it away from the election frauder Clinton, I loved the way Putin reacted to their drama which was filled with baseless sanctions, including kicking Russian diplomats out of the US during the Holidays.  He stated, “We are not going to make problems for American diplomats.  We are not going to expel anyone.  We are not going to forbid their families and children from using their usual relaxation places during the new year’s holidays.”
Putin’s reaction is priceless.  It appears Trump will have some good allies as he continues to drain the swamp!
Read more here
Dianne