NOTHING IS NEW UNDER THE SUN...THE END IS WHAT IS DIFFERENT. - The Marshall Report Skip to the content 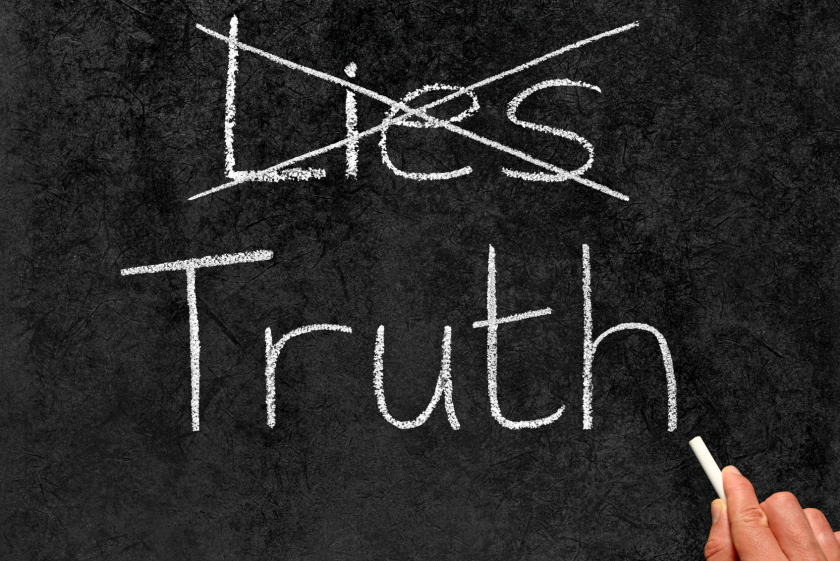 Do you not know that the first followers of the way of the Lord were all attacked, tortured and those that could not escape were killed?  This continued on for 300 years before Constantine united the Roman Gods with Christian worship.  Jihad has continued over the years against both Jews and Christ followers alike.  It continues to this day.  Have you not seen and heard of such things? 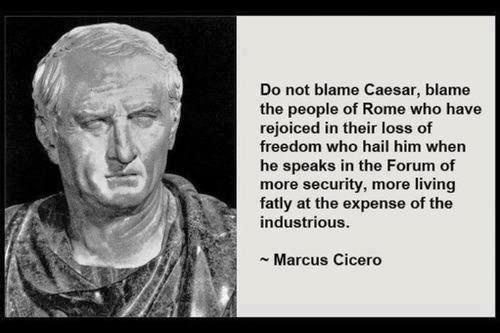 Evil has always reared it’s ugly head against good.  There is nothing new under the sun.  If there is one message to be sent it is this….in Revelations the ones who weep and wail IN THE END are not the followers of the Lord they are the GREAT MERCHANTS OF THE EARTH.  It is written that they weep and wail for no one buys their merchandise anymore.  Babylon the Great falls and the weepers are of Babylon the Great.  Not the followers of the way.
Dianne Marshall