WHAT IS THERE TO GO BACK TO? THERE IS NO NORMAL, ONLY WHAT WE ALLOWED AND TOLERATED.

PRESS FORWARD TO A NATION FREE OF THE CABAL!

That may sound cold and hard, but it is the honest truth. What we are presently pushing through is the final showdown of ending the Cabal’s system. None of the things we are seeing happened all of a sudden because the election was stolen.

All of it, every thing we are looking at that is frightening, are the same things we were sleeping through. We have been living with all of this upside down lawlessness for a very long time. It was just masked so people would stay asleep.

From eating GMO’s, putting toxic big pharma jabs in our body, going through horrible cancer treatment protocols, when cures have been available, and doing devastating experiments on man and beast. We have been putting up with a memorizing school system that was already teaching perverted sex education and so critical race theory was the next level they were after. Who knows what they had planned for after we allowed that ? Trump finally ended common core and signed and executive order offering school choice…before common core, remember we allowed Bush’s “no child left behind”.

We had ANTIFA and BLM way before Trump took office. We ignored it. We had Obama’s push to remove the present police structure with his new “Task Force For The 21st Century Policing”. That new policing was designed to have police stand down and let the United Nations Police Force – INTERPOL take over our local policing. How soon we have forgotten that we allowed the Baltimore and Ferguson riots to take place to test Obama’s need to have his INTERPOL police state. We watched as the first public viewed orders were given to have police stand down and allow these foot soldiers room to burn the cities down and rage like heathens in the street. Let them release their anger …so they said.

We watched war on terror under Bush and Obama…nation toppling, Arab Spring, Benghazi, Hillary cackling “We came, we saw, he died. ha, ha, ha, ha, ha!” We watched Madeline Albright tell us on national TV it was worth the deaths of half a million children. W e ignored it.

We had high gas prices under Bush and Obama…we ignored it. We had Big Pharma and vax jabs before Trump, we ignored it. We allowed our babies to be immune compromised giving them vaccines at birth, when a newborn needs 30 days before any interference with its immune system for it takes 30 days for the baby to form its over 3 million natural immunities on its own. (that number is from a medical text book for surgeons) Today the internet is flooded with new ideas and false concepts on immunity and fad birthings. Even eating the placenta. So that has all gone ya ya land.  Vaccines at birth interfers with the newborns natural process of developing its own natural vaccines. That is a fact. So what are we going back to?

The progression of the deep state cabal had reached its pinnacle and they are head strong to RESET. They were reset focused since the formation of the United Nations Sustainable Development for the 21st Century for a New World Order (as always listed on their website and in their nation building laws) since day one…also known as Agenda 21.They had merely reached the point of forcing it on us with their Lockstep plans to RESET brought about by COVID-19. There is no going back. There is only going forward. So we are going forward.

“The Future Does Not Belong To Globalist, The Future Belongs To Patriots!” President Trump

Trump is for a free world and sovereignty of all nations and the respect for their cultures. Freedom for all…take pride in your country and hold onto your sovereignty!

There is no going back…there is only one direction – FORWARD FOR FREEDOM!

WAKING UP WAS THE HARDEST PART! NOW PRESS FORWARD!

Wow, Rose! Just “thank you” for this. Your refreshing outlook…just WOW! God bless you, dear one.💖

Dianne, truly excellent insights. Thank you for perfectly summarizing the events around us. And, yes, God is winning

Dianne, you are truly one of the most interesting and insightful writers I have found during this time of awakening. Thank you for all that you share, for your creative efforts at presenting knowledge and wisdom, and for sharing the truth in such an inspiring way and so succinctly. Thank you! And, yes, God is winning!

Amen, Audrey!! I believe with all my heart that Dianne is a gift from God to us. In the same way that he has anointed her to write, he has brought each of us here too for a purpose. There is no coincidence. May we rise to the occasion, and follow God’s lead, just as Dianne does. #Strongr2gethr4Christ

You are both so kind with your words and they are most appreciated.God bless you and keep you both. Amen. 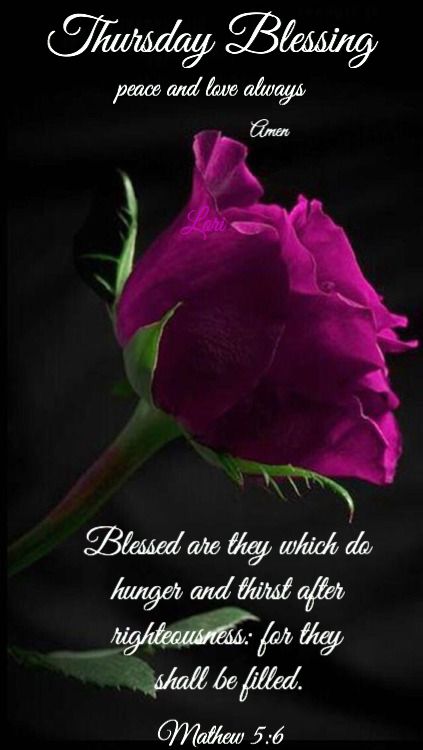 Hunger and thirst for righteousness are not lacking in this season we’re in. “Thank you, Lord, for our cup runneth over with your righteousness.” 🙏💕

“There is no fear in love; but perfect love casteth out fear: because fear hath torment. He that feareth is not made perfect in love.”

This piece easily sums up how I have felt for so long. As things were happening, I always felt something was very wrong but could never quite put my finger on it. Then I started to wake up and now I see so clearly.

Now my biggest concern is how do i/we fix this? What can we all do to stop this short of an all out physical and violent war? OR can we all affect change silently and effectively? For example, much of the CABAL’s plan is money centered. What if we get into their pockets? What happens to the one percenters profit margin when millions of us choose not to buy from their store? Or their brand? Or we stop watching their news channel or the TV shows and movies which have been Programming us for years?

What happens when millions of us flood the mail boxes and email folders of our local, state and federal representatives demanding we be heard?

Your information is exactly correct! America was taken while we lived our everyday existence!

The greatest truth that ever was told is in John 3:16… “For God so loved the world that he gave his only begotten son, that whosoever believeth in him should not perish, but have everlasting life.”. When Jesus was helping to prepare his disciples to spread the gospel after his departure, he had similar words as Dianne shares in this article. He encouraged his disciples to go city to city, and spread the Word of God. But he told them that when they encountered those who did not want to hear the truth, did not want to act on it, then they should move on, press forward. He told them to shake the dust from their sandals and leave that area, go forward, move to the next region and share the truth again. A forward trajectory. Moving ahead. Not letting naysayers hold you down. Not letting cancel culture hold you down. But instead, moving forward where freedom, liberty and justice for all awaits all those willing to “press forward.” #GoFwd2Win

Thank you, Dianne, for your amazing writings. You are his bright light who is devastating the darkness. Let the darkness tremble in your light. Amen! 🙏💕😊

Beautiful!! I really needed to hear and understand that! God is Good!! Thank you for sharing! 💖