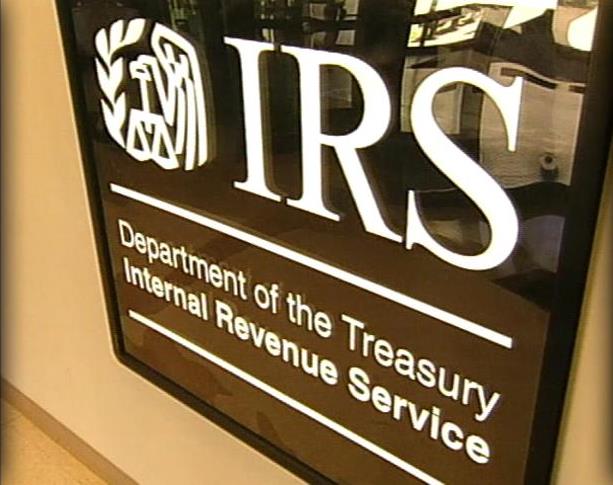 The National Review is in violation of their 501(c) 3 status for a nonprofit organization. It seems their political murder attempt on Trump’s presidential run turned into a suicide mission for the own future ambitions. In April of 2015 the failing and financially propped up National Review was became a not for profit organization to solicit tax-deductible donations so those contributing could deduct their contributions on their taxes. Just another way of taking care of the donors and fat cats they write articles for. Looks like before the first vote was even cast they have violated federal laws for running their new 501 (c )3.
The IRS web site informs us that “The regulations further provide that activities that constitute participation or intervention in a political campaign on behalf of or in opposition to a candidate include, but are not limited to, the publication or distribution of written statements or the making of oral statements on behalf of or in opposition to such a candidate.”
Last year in an interview with Politco, editor Rich Lowry said the move to nonprofit status officially recognized “what has always been the case: We’re a mission and a cause, not a profit-making business.” He added, “The advantage of the move is that all the generous people who give us their support every year will now be able to give tax-deductible contributions, and that we will be able to do more fundraising, in keeping with our goal to keep growing in the years ahead.”
A mission and a cause has always been the fire brand of the fat cats that rule the establishment. The likes of the republican Rockefellers, the Morgans, the Goldman Sachs and so on. Yes, they have a vested interest in the power of persuasion and sheep herding the masses into the proper mindset to vote for their darling candidate. Usually the one that will do their bidding in return for Super PACs and other perks.
“We are making the change from a position of strength. We are the largest opinion magazine in the country (150,000 circulation all told) and employ more people than we ever have,” said Lowry. “We want to go out and tap the conservative philanthropic community to get even bigger and better.”
Read more: https://www.politico.com/blogs/media/2015/03/national-review-goes-nonprofit-204795#ixzz3y5mfuHyq
Well, this large 150,000 circulation goes to who? I am sure out of the 330 million people who live in the United States, your average voter isn’t reading it. Their base is less than .05 %. Looks to me like they have a very selective audience. I’m sure there are a few common folk curiosity readers, but trust me….most readers are sustainable development for the 21st century gate keepers watching their future interests and investments.
None the less, the National Review is in a hot spot at the moment. Time will tell if they keep their tax exempt status for their donors, or if they lose it? Will they be fined? One thing is perfectly clear, the anti-Trump issue of National Review was a direct hate filled propaganda attack against a political candidate. The cover itself said it all – “AGAINST TRUMP”.  The question is – will the IRS take any action against the National Review? I, for one, don’t look for that to happen. After all, the UN directs the IRS, and Trump is certainly not for the UN nor the National Reviews idea of “conservatism”. It is obvious by their own actions….they forgot what that word meant if ever they understood it at all.
Vote Trump. He is the only candidate we can trust to do what is right for the American people and make America great again!
https://www.chroniclesmagazine.org/article/in-clear-violation/
Dianne Marshall