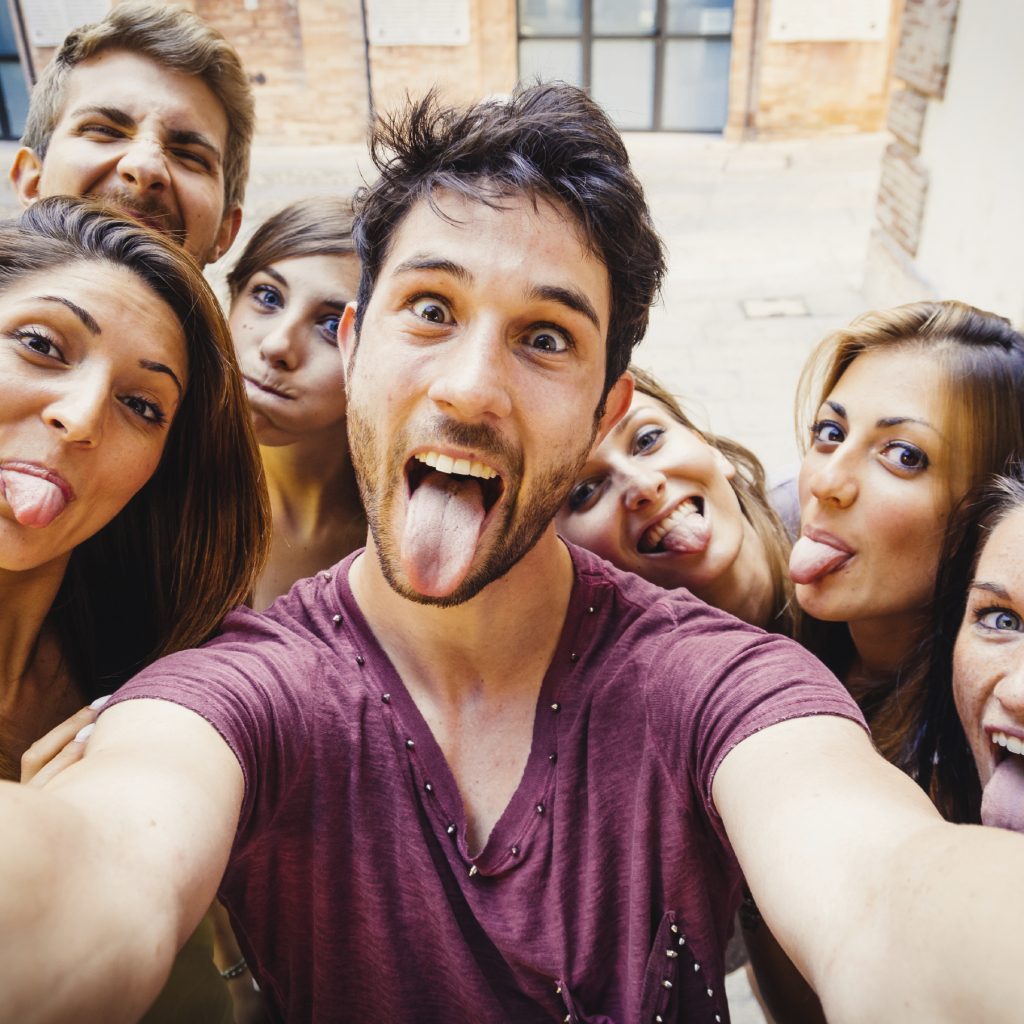 First of all,  I want to say –  alas, the entire millennial generation is not lost.  What we are witnessing is a mass fake media and paid social propaganda push to get them lost!  In fact, none of the generations exist other than humanity.  What does exist is marketing and mind control efforts to herd humanity in whatever direction the establishment elite desire,  in order to control the populations and make money off of them .

The generation called (Y) or Millennials,  also known as the grandchildren of the baby boomers, have been and are bombarded with all manner of high tech mind washing.  They grew up inside a play station into an X-Box that conditioned them to destroy and conquer people, animals, buildings, planes, cars, and cities without batting an eye to the blood or aftermath of said destruction.  After all they were rewarded more XP (power) and other alphabetical things.  All of this was encouraged and paid for by their parents ( generation X) and their grandparent baby boomers who also liked it. So who is the millennial here?

The agenda started out slowly with silly games like Pac Man (loved by baby boomers), then their X generation loved it too.  Then the Millennials inherited this wondrous world of gaming.  Soon progressing to Mario….and Toy Story….advancing to games like tomb raider,  Final Fantasy and whatever was the rave.  As technology advanced they (the generations) moved into life like games of war, blood and destruction.  Computer games became high tech and needed to be on line to operate like SPORE where you evolve from an amoeba into a land creature of choice (evolution).  From there, only the strong survive and survivors go on to higher levels.  Eventually you are soaring in your own space ship throughout the universe blowing up planets and anything you want.

The NWO Agenda 21 goal is to rewire their (and our) minds, re-educate them (and us)through technology into a whole new world and way of thinking, being, and doing.  Get them (and us) to welcome the world of technology to the point that they (and we) will be eager to be microchipped, rewired, cyber bot-ted or whatever the agenda desires to do with them (and us).  Imagine having your mind down loaded with knowledge in minutes versus having to study in the educational system for years?  Yes, that technology is now here.  All they need is a generation willing to submit to it without inside influence not to.  That requires getting rid of the last remaining dinosaurs also known as baby boomers. (i.e. their grandparents. Most of whom still have some governing influence over the X and Y generations.)

The real evil behind all of this is mind controlling an entire generation of people.

The agenda mind control think tanks have round table discussions with hirelings where they teach them how to lie, deceive, and word things in a manner to manipulate this innocent and clueless high technology controlled millennial generation, and any “Y” and Boomers they can.

The agenda first had to capture their minds and thought processes, help them develop their anti social skills through texting better than talking….and removing all eye contact unless it is on their smart phone.  Condition an entire generation to sit together and not communicate unless it was/is through a text.  After all it’s all about programming.  Speaking of programing….the educational system is set up to insure they will only learn what the agenda wants them to learn.  History and knowledge has been either hidden or altered to serve the establishment elite. The goal is and has been to produce a dummied down society and eliminate pesky critical thinkers who invent,  create, reason and question.

College campus’s are full of Professors versed in Saul Alynsky’s “Rules for Radicals” who  take their marching orders from the Agenda 21 overseers, teaching what they are told. The goal is to herd millennials in order for them to lead the way for all future generations.  Herd them to live in high rise apartments, ride bikes and public transportation, and forgo owning a home, a car, and more than one child, if that many, and their children should be raised by the UN standards for the rights of a child (a government mandated village).  They want them to believe things like consumption is bad for the planet, everyone should have the same equal pay and it is normal for them to expect at least 50 jobs over their life span. They must understand that climate change is real,  water is scarce so don’t use much of it and GMO’s are the only way to feed the world.

It is way past time to wake up and stop all of the mind control efforts of the Agenda 21 establishment elite and their minions. If not, they will indeed usher in a future mind controlled population that is normalized to accept cyber bots, transhumanism, and anything else the elite controlled government tells them to do.

Which brings one final question.  Who is going to save us so we can save them?  Answer- It’s all about waking up and seeing what is taking place and exposing the corrupt system to all humanity.  From the youngest to the oldest, wake them up and deprogram!