MIKE PENCE -"YES I WILL!" - The Marshall Report Skip to the content 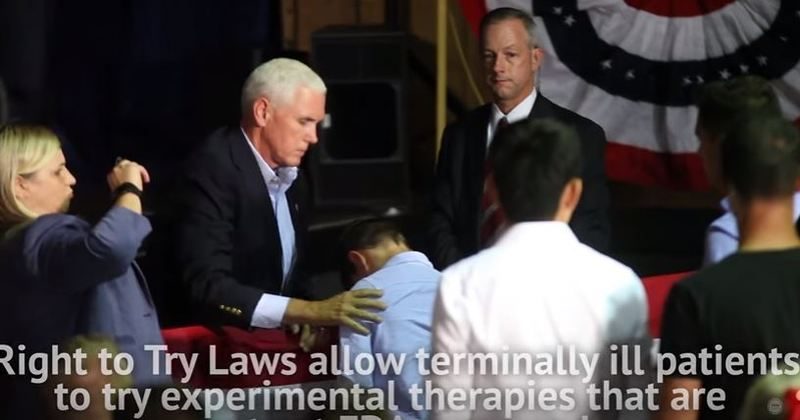 Another moving moment of compassion on the Trump/Pence campaign trail that reminds us all what really matters most is life itself. A young boy named Zack Mongeillo took the microphone to plea for legislation on “The Right To Try” that supports those with terminal illness to be allowed to try new methods of treatment.  Young Zack pointed out that Pence had been successful in passing  “The Right To Try” in Indiana and hoped he could do so for all the people in America to allow all like his terminally ill father the right to try alternative experimental medicines. When he became tearful and all choked up unable to finish his request, Pence left the podium to comfort him and supported his request.
https://www.youtube.com/watch?v=BXhEMLhOsA8
What the news is not showing you are the many touching heartfelt moments of real people interacting with Trump and Pence.  Everywhere they go they are addressing real issues that impact individual lives.  They brought much needed national attention to flood victims and the despair felt by those in Louisiana.  Trump sent an 18 wheeler full of supplies to Louisiana and assessed the situation with Pence and Franklyn Graham, bringing hope and encouragement of rebuilding.  Trump commented on their high spirits and determination.  A people of strength. 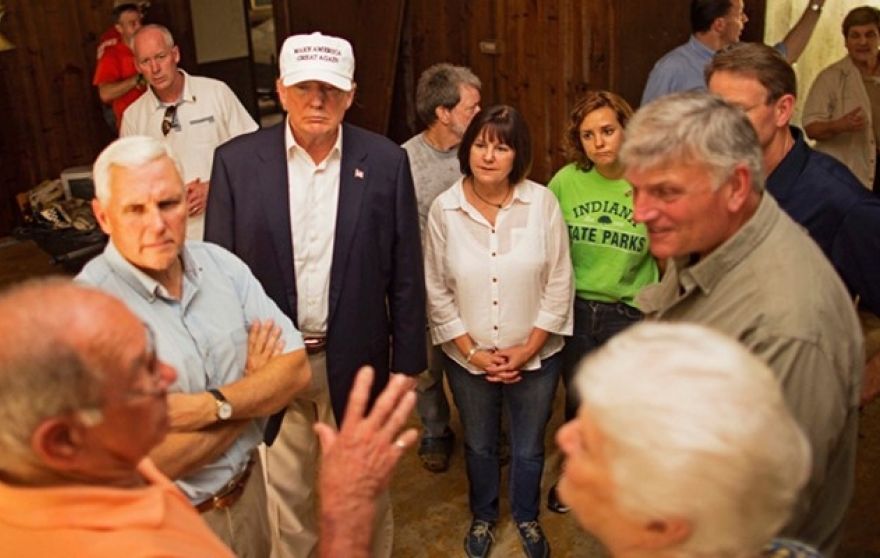