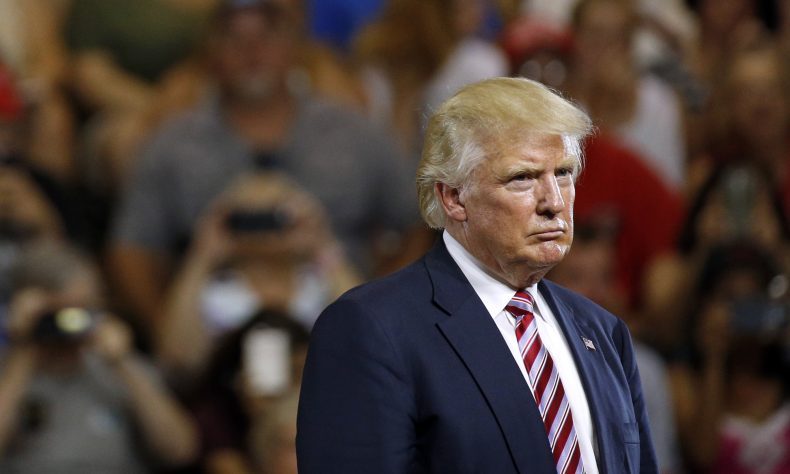 Okay, the world mourned for Bernie supporters and the fraud that was done to them.  Trump supporters, but by the Grace of God, would be mourning the same lamented tale as the Bernies, for he too was roasted, toasted, broasted, and hung out to dry by the press and the Never Trump blast by evils who want New World order like the Bushes, McCain, Graham, Cruz, Carly, Ryan, McConnell, all who have helped the Clinton Foundation and their UN sustainable development globalist goals….it is that simple.  America and a nation versus New World Order and those that have sold out to it and the machines that it runs on….one of  those being the Clinton machine, are the problem. 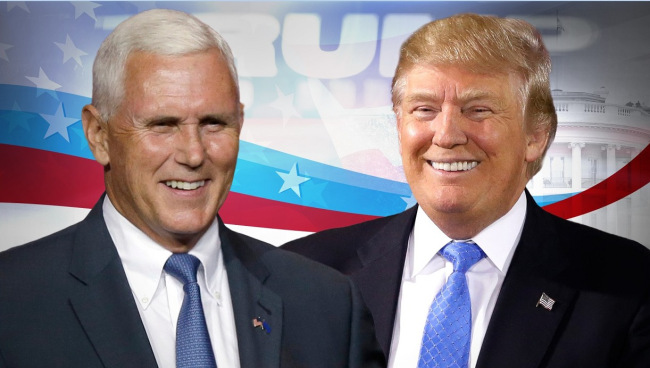 Trump will fix the problem. Sadly Bernie people have been told lies that they believe from the mouth of the communist spokesperson Bernie that they love.  I am here to say….we mourned with them for the unlawful injustice….and now it is time to push forward and make sure the election fraud comes to a halt and let the voice of America ring out and may the majority win!  VOTE TRUMP FOR AMERICA!
There is no way a disgruntled group of dems will ever dictate the future that God has laid out – come to the Trump Train or be left at the Clinton station….there is no in-between.  It is what it is!  TRUMP AND PENCE MAKES SENCE!
Dianne