MEDIA BREAKS SILENCE AND TALKS ABOUT ISIS REFUGEES CAUSING CHAOS IN EUROPE! - The Marshall Report Skip to the content 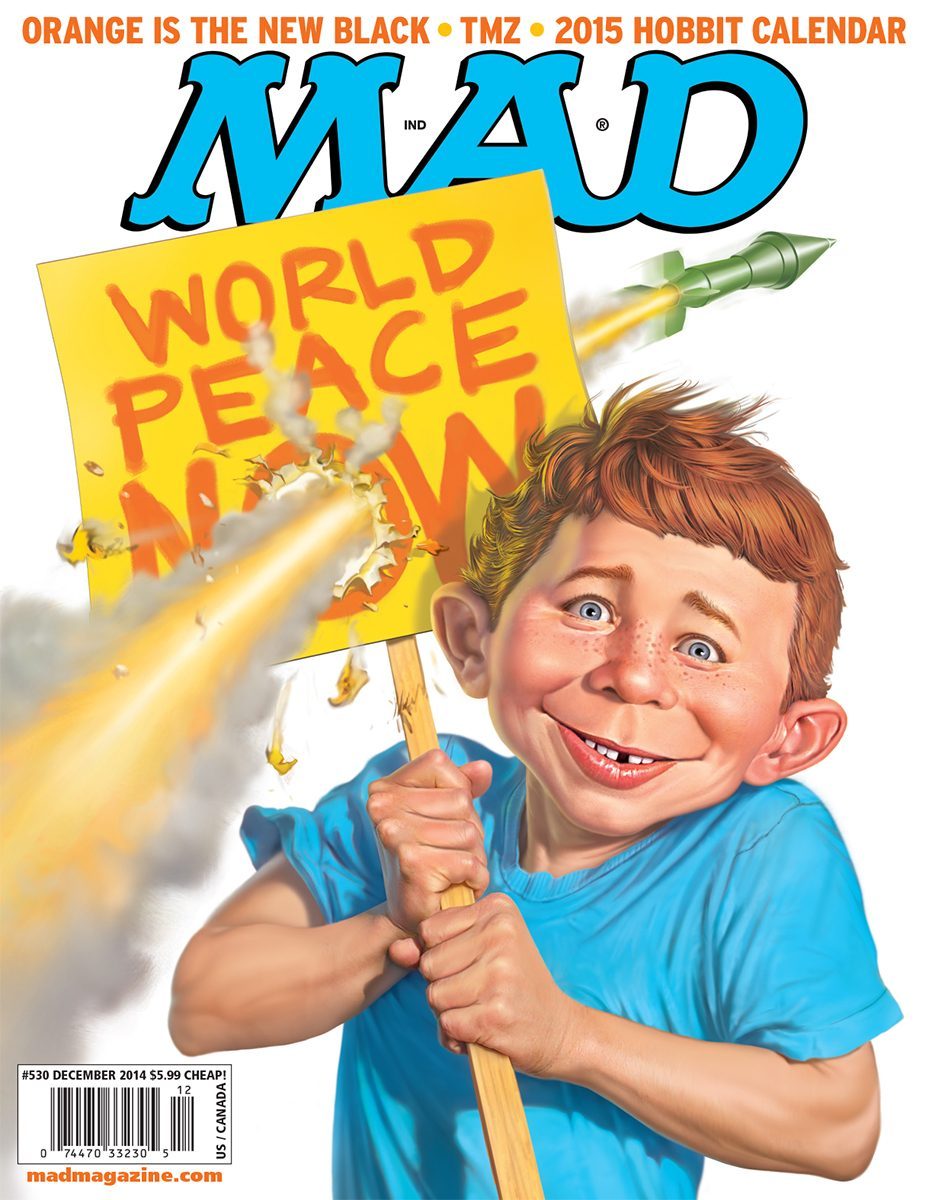 Well, finally the media decided to quit making up poll numbers and pushing 1 percent candidates long enough to respond to the social media blitz that has been raving about the ISIS refugees tearing apart Europe!  They are even starting to understand it is an invasion of able bodied men shouting Allah Akbar!  Now gee people, what on earth could this possibly mean?

Oh trust me, they never wanted to talk about it at all.  But, since social media won’t stop talking about it, the establishment puppet masters have given the nod for celebrity media commentators to give their five minute take on it and then I am sure they will all resume chasing fake stories and pushing noodle candidates back up in the fake polls.

Meanwhile, you will find more facts of the chaos in Europe on social media news feeds and information on how many of these able-bodied protestors are here now in the US!  You will also find the updates on how many are being snuck in while the media remains silent.