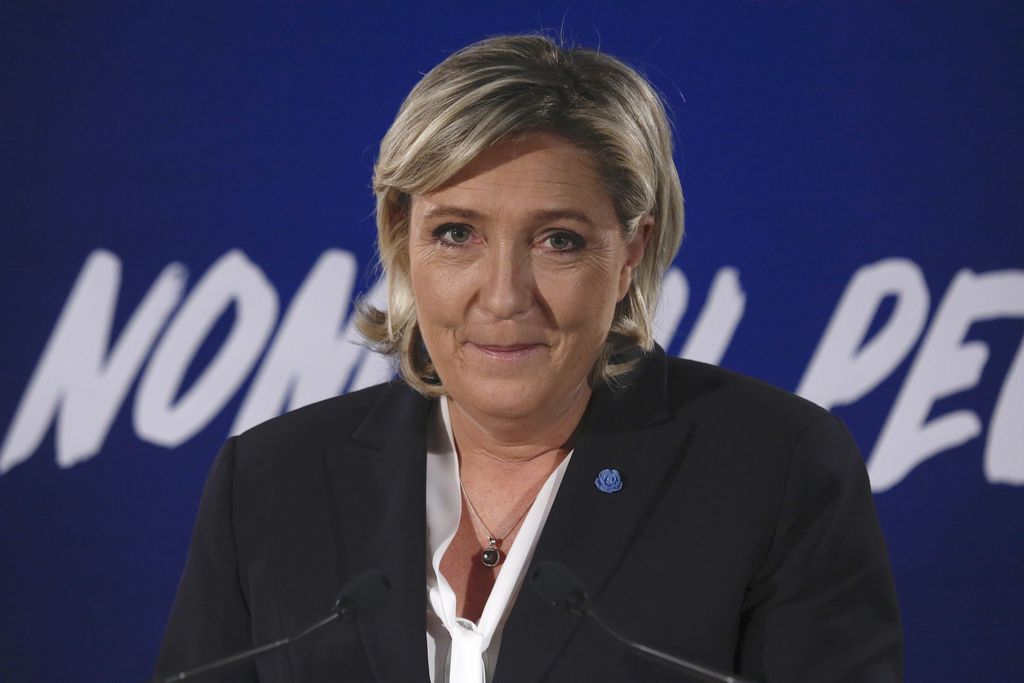 WAKE UP – THERE IS A BIG CONCERN!  The danger of having an elitist puppet like Macron who is ready and willing to carve out the last bit of meat from the rib of France and hand it over to the ravenous wolves of those who seek a new world order is ludicrous and suicide for a nation to even consider!

If you have not followed the election full of all the frills of seething attacks…and if you have not noticed the same bull dog Soros type tactics of unrest in the streets from supposedly those who are –  the “never what- evers “ that just have to riot and bully in the streets to prohibit elections and other people’s civil rights; then you get what complacency deserves. 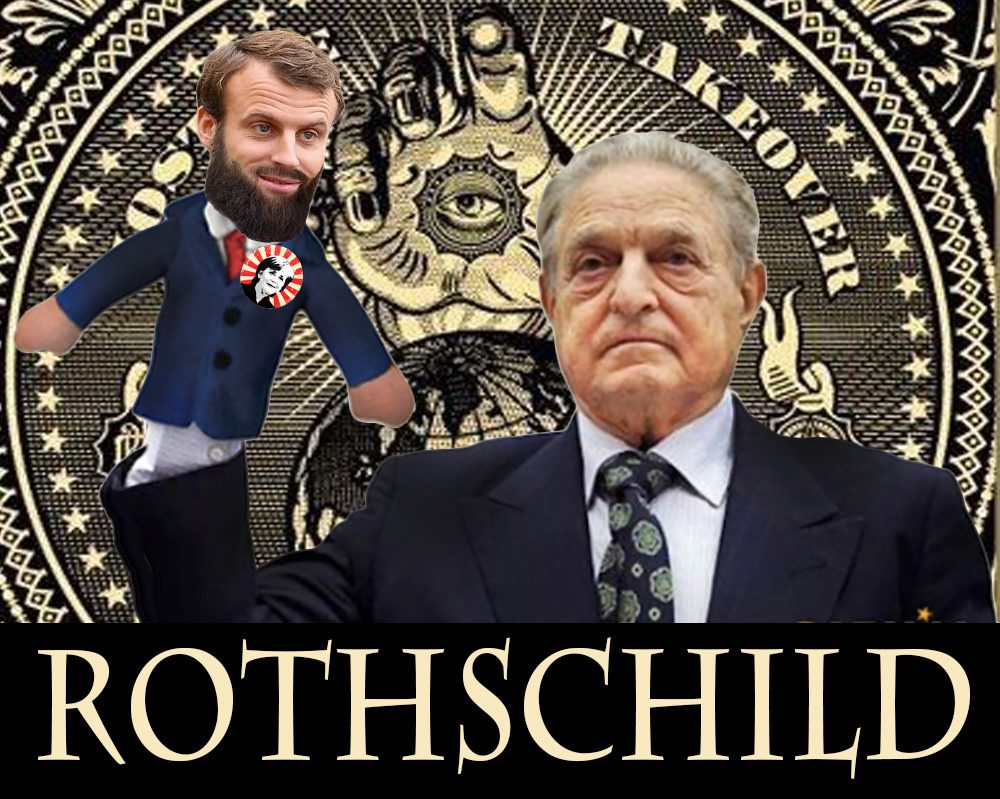 However if you are awake, you must have seen by now the signature of the great 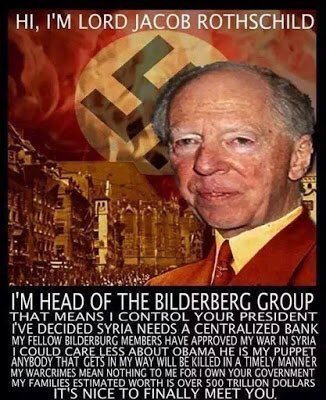 merchants of the earth and their election interference.  It is there, and the irony is- it is the exact same pattern they have used over and over again in all major elections, regardless of which nation they are held.  They make sure their elect are the ones who get the job.  Yet, these days….much has troubled them for the people of the nations are waking up and they are seeing lies, deceit and fraud.  They are not happy.

The people want freedoms and liberty in their nations.  Not tyranny from dictates of unelected self made gods.

Even the vile slithering snake called Obama has endorsed Macron….isn’t that a bit out of the way?  Oh well, I suppose if Le Pen wins they will oust Putin or Trump as the one(s) who endorsed her and made her to win.  Isn’t that the norm now for those who cheat, deceive and still lose? 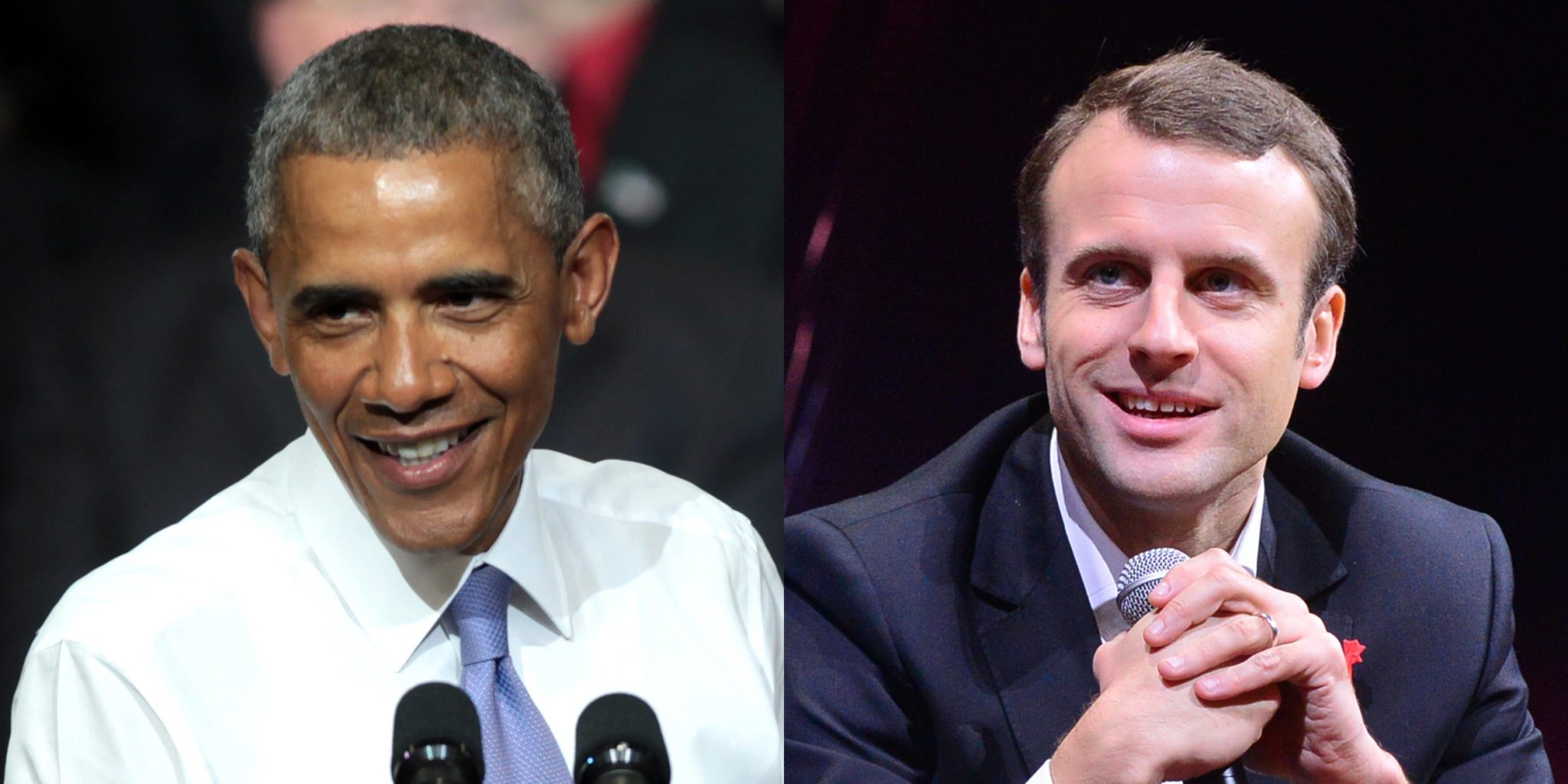 Meanwhile those like Putin, will simply enjoy the show.  If they say anything at all it will undoubtedly be to ask for either more butter on their popcorn or a refill.  They will shake their head at the “B” rated – liar New World Order Show and cheer if and when the good candidate wins.  It is quite simply getting old….but never boring. 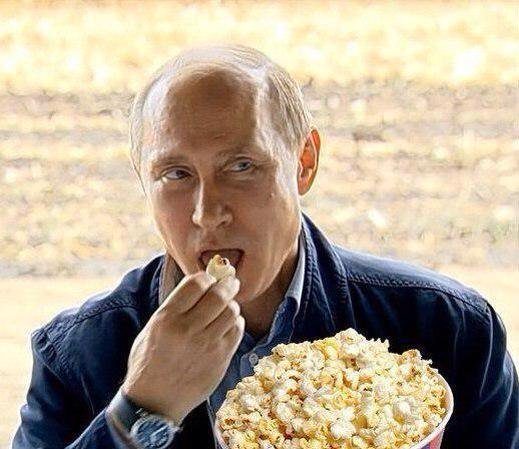 You’d think this guy was the second coming or something. Naturally, the gushing continues beyond the title. Here are the first few paragraphs.

In some of his many previous lives, 39-year-old Emmanuel Macron has been a philosophy student, an investment banker, and a minister of economy. It is not surprising, then, in his current life as an independent candidate for the French presidency, he does not always speak like other candidates. And it’s not only the substance of his language that stands out but also, sometimes, his choice of language. Last week, in a speech at Berlin’s Humboldt University, Macron spoke in impeccable English on the imperative of giving Europe a chance.

And of giving the future a chance: Macron’s speech offered a powerful and convincing case that he is the last great French hope for a European future based on a common market and a common morality, a single currency and a singular commitment to the continent’s core values.

Though his immediate audience was Humboldt’s faculty and students, Macron was in fact addressing a far wider audience. He was seeking to mobilize French as well as German youths, and — in a reference to the program that allows EU citizens to study in other member states — the non-Erasmus as well as the Erasmus generations. Based on the audience’s response to his speech, and his surging poll numbers in France, Macron — despite not having the support of an established party, or perhaps becauseh e doesn’t — is no longer the dark horse but instead the white knight for a growing number of French voters. However, what this particular knight promises, beyond verve and vitality, is not yet clear.

Also read how Macron is under fire for off shore banking

Marine Le Pen is the only hope for France at this dangerous moment in history.