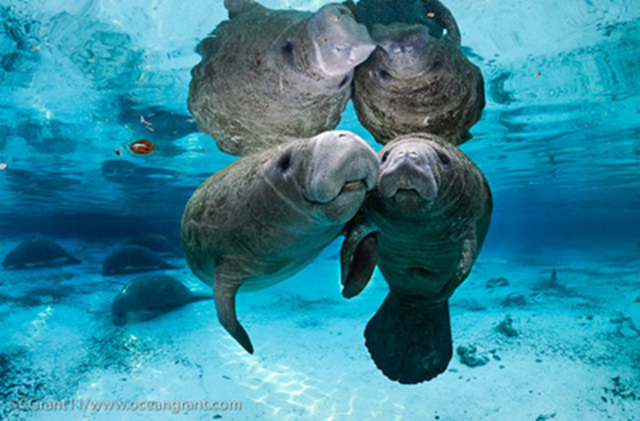 Where are the news reports to warn people that they could get deathly ill or even die if they come in contact with the toxins on the beach for any length of time? And why are the state officials allowing this mass death to continue year after year when there are alternatives to end these needless death cycles? Why are we allowing authorities to give us the run around and dodge giving answers on our real questions.  Is anyone tired of being patronized, lied to and plainly ignored?  This is what is known as being “dumbed down”.  Let’s look at an article from fall of 2016 that shows what I’m talking about perfectly, titled, “Florida’s latest environmental headache: Red Tide hits Pinellas County”.

“Red Tide, the toxic algae that has plagued Florida’s coasts since the days of the Spanish conquistadors, is making a big mess on Pinellas County’s beaches this week.
The sewage that was dumped into Tampa Bay could make it even worse.
“The first report came in Saturday: dead fish washing up on the beach at the Tradewinds Resort on St. Pete Beach. Since then, thousands of dead fish have created a smelly mess at John’s Pass, Redington Beach, Treasure Island and Sunset Beach too, said Kelly Redmond of the state’s Fish and Wildlife Research Institute in St. Petersburg, which monitors toxic algae blooms.
“The fishkill marks one more environmental woe to plague Florida in 2016.
A thick coating of toxic green algae and its powerful stench ruined the Fourth of July weekend for Stuart businesses and lingered for months afterward. Earlier this month, Hurricane Hermine smashed Tallahassee and knocked out its power while drenching the bay area.
“Hermine, along with earlier summer storms, also overwhelmed the sewage treatment plants in St. Petersburg, Gulfport and other Pinellas cities, leading them to dump millions of gallons of sewage into Tampa Bay and Boca Ciega Bay.
“A sinkhole also opened up at a phosphate processing plant on the Hillsborough-Polk county line and dump 215 million gallons of contaminated water deep underground into the aquifer.
“Now comes Red Tide, which could also open the next chapter in the bay area’s — and St. Petersburg’s — ongoing sewage crisis.” Read full article.

Follow the trail: #1 Hurricane Hermine hits and knocks out power – rains make algae worse and causes sewage plants to dump millions of gallons of sewage into the bay. (Feeding the algae monster) Still can’t figure that one out? Who made that call? #2 Mosaic Fertilizer Company causes sink hole from toxic waste and unleashes 215 million gallons of contaminated water deep underground into the aquifer. #3 and all this followed by what they call “Red Tide”.

It is the Red Tide that gets the news headline and blamed for all the disaster created by the contaminated radioactive toxic waste dump. And it is the hurricane that gets blamed for the human waste and sewage dump. Not the persons making decisions to dump the toxic chemicals that create the horrible hazardous conditions.

That is a classic example of how to never let a crisis go without taking advantage of it.

And then they go on to give a full account of the report to satisfy human curiosity so they don’t have to think anything through and divert any real creative thought from taking root. They concentrate on the after affects, not on what caused it.  Such as this excerpt from the same article:

“The big blooms release toxins that are deadly to marine creatures. A bloom along the Southwest Florida coast in 2013 killed 200 manatees.

“Those blooms can last for months, fueled sometimes by nitrate pollution flowing from overfertilized yards, leaky septic tanks and other sources, including the sewage dumped by cities. “ 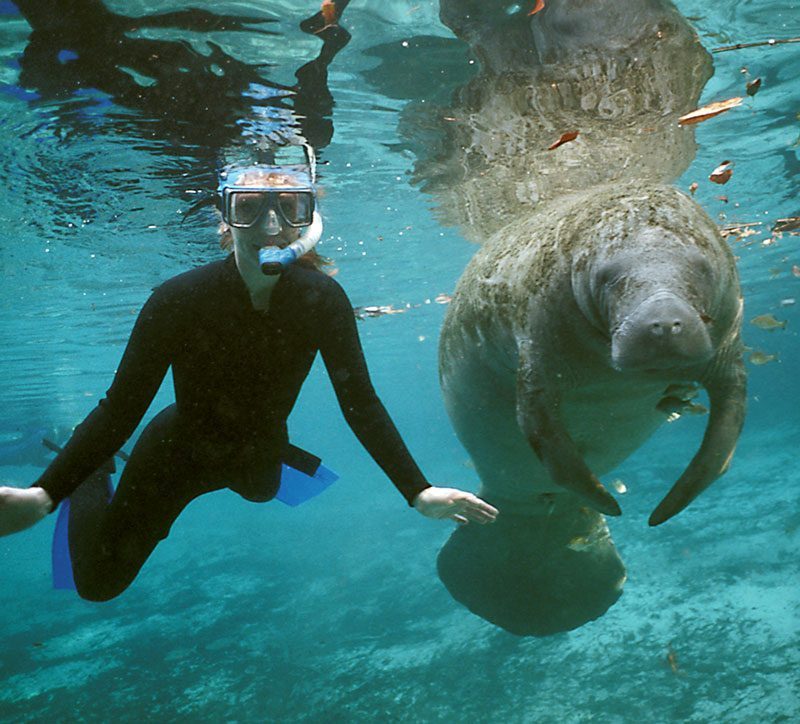 Think about the statement above “The big blooms release toxins that are deadly to marine creatures. (it’s all because of the bloom not the fertilizer – got that folks?  It’s a deadly bloom problem- not a toxic waste problem.) A bloom along the Southwest Florida coast in 2013 killed 200 manatees.”  Stop there and think. Please.  The blooms can kill a manatee that weighs from 800 to 1,200 pounds (and can get as large as 3,500 pounds) and can breath out of water.  But no one is saying the toxic blooms can kill a child or a human? No one is warning families to stay off the beaches.  No one is daring to say it is so toxic it could kill you. They only say it can make you sick or cause liver damage and skin rashes and very few are even saying that.  Someone needs to say something.

Manatees are mammals like a human being.  They only breathe through their nostrils. A Manatee can hold their breath for up to 24 minutes.  Manatee lungs are 2/3 the length of its body. (human lungs are quite smaller). Manatees can maneuver out of the water, they are not dying from lack of oxygen in the water. They are dying from something else.  Something very toxic.

Whatever is killing them will kill other mammals their size or under. It’s fair to say that a child or adult swimming in the same water would have the same death risk. Sound reasoning will tell anyone if the environment has killed a manatee it can also kill a human.  Sadly, the same toxic residue is in the air, the ground, the water and is not biodegradable.  Everyone near the problem is affected in one way or another for a very long time. 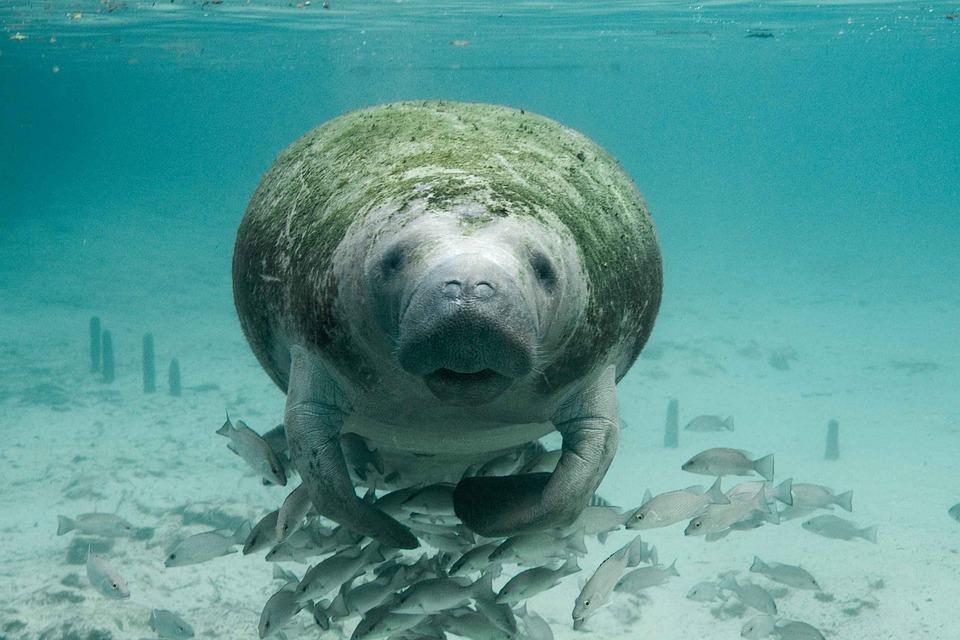 The question is, when will the people collectively stand together and stop those who improperly store toxic, and radioactive waste with risks of spills and or deliberate dumping into the waterways, land,  and air?