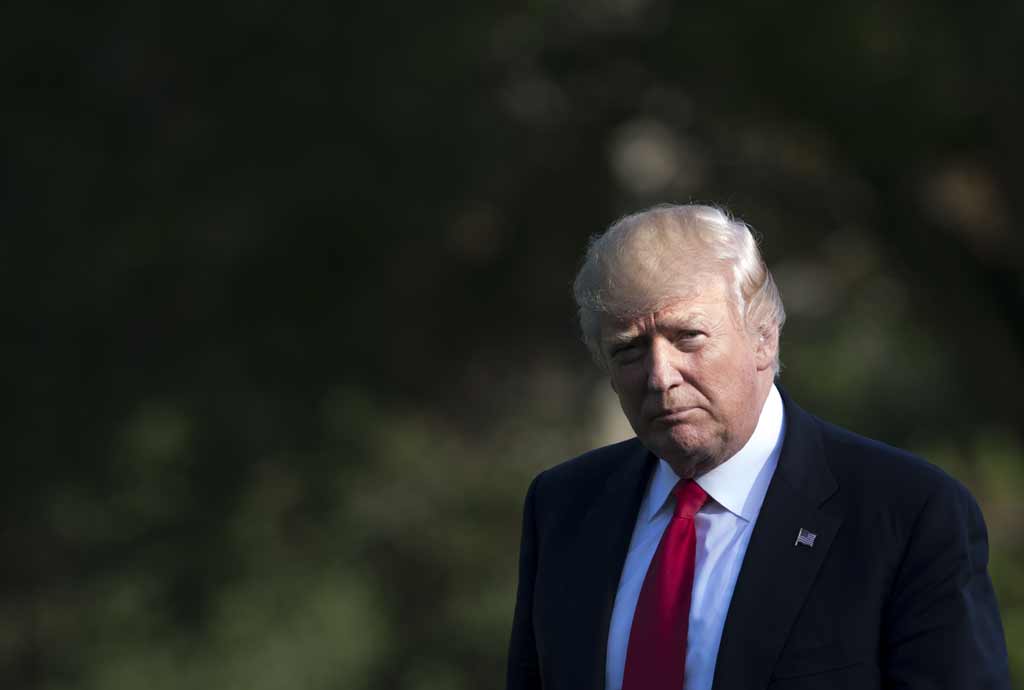 I remember when I used to think if it was stated in the Newspaper, in a magazine, or on TV it was true.  Oh how long have they played us like a fiddle and pulled the fake news stories on us all before we really woke up and saw it for what it was?  How could we have allowed such a thing to be successful for so long?  Well, let me tell you this, it used to be so easy for them to do when respect was taught at home and no one with any decency would disrespect those in authority or high positions. 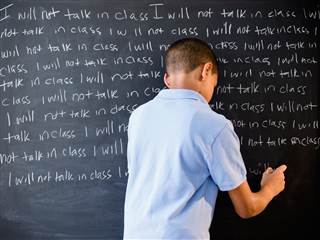 I am talking about the days when a teacher’s note to their parents was the longest walk home for the child and they did hand it over.  There was always some sort of reckoning with that sort of thing.  Some sort of punishment – even a belt across the buttocks – depending on what was on the note.
Those were the days of  black and white television with wholesome mind control programs like “Ozzie and Harriet”, “Father Knows Best”, and the “Wonderful World of Disney”.  Especially Disney where Walt came into your home every Sunday evening and told you some good thing about America and the film they were about to watch.  Today, we now understand that Walt was showing you a wonderful movie with subliminal messages and his fireside chats were to convince all that he was the creator of the best family programing ever.  And it all began with a mouse.  (Gee, what else began with a mouse? The wonderful world wide web.)

It didn’t matter what we were told, if it was stated in a public broadcast, a fireside chat, or a news announcement…. we all conformed and did what was best for our nation and for our lives.   At least that is why we agreed to agree too so much without questioning anything.
Then as years passed,  it all stepped up a notch.  That is when little by little and at times with great strides the demands became more and more.  Before we knew it a quiver of arrows was rapidly being shot at the family to make it dysfunctional through media, TV, films, new social norms and downright outlandish things. These are what I call the wake up years.  (The tail end of it all.)   Some are still sleeping, but most have been brutally awakened. 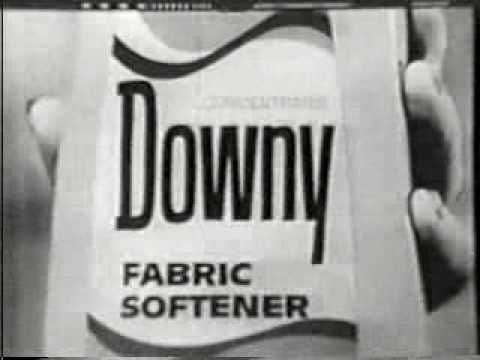 America went from Downy freshness for your baby’s bottom to bottoms up with abortion and a woman’s right to do it.  It went from the family dinner to drive thru and microwave meals one child at a time – right into no child left behind! From there we went into overdrive and common core led the way to transgender bathrooms while Obama Care allowed sex education along with gender changes and female sterilization for 12 year olds without their parents consent.  Yes….did you read the bill?
One thing is sure, if Donald J. Trump had not run for president and if he had not been elected, there would be an entirely different set of mourners and a different set of woes that would be a black plague on America this very day.  We are not out of the fire at all.  We have just put up an invisible wall of defense against wrong ideals.  Those with good conscience have held the line and it has been a hard line to hold.  But it is being held. 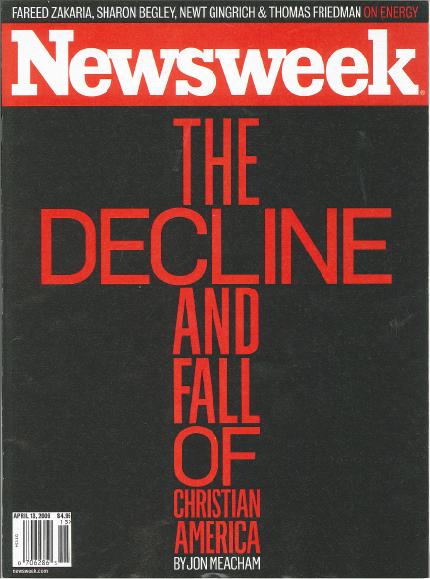 America needs each and every one who wants sound morals, values, family, and God to lead the hearts of the people to stand up and hold the line like they never dreamed they had the strength to do!  God needs you now.  If not now – never.  For now is the time to stand up and stand together for the good of all.  For even though we are all sinners, and God very well knows that we are….(that is why he gave his Son to die in our place) let us for this one time in our lives stand up against the evil forces and have faith that in the end we shall win if we faint not!
Let us who love the Lord all stand together for a good that we know must be stood for…and in so standing, God will give each the strength to do so and more!
If this is the chance to make America Great Again, then first we must come together and unite as a people.  Together we can “Help America Heal” and in so doing, she will be great again.
There is a lot that has to change…not simply putting things in an infrastructure.  What made America great was the people.  Their patriotic stance, their love for God and family.  Their respect for work and earning a days pay.  Doing what was right and not what you can get away with.  There is a lot to do in order to make America great again and it goes way beyond economics and jobs.  It goes to the heart of the family and home. 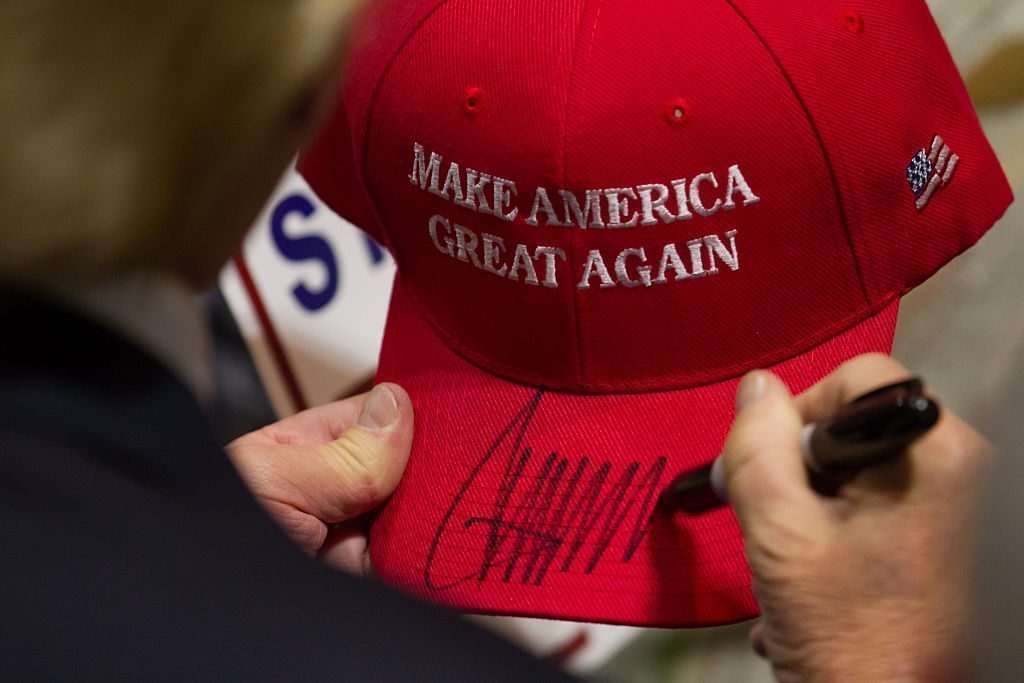 It is time for the people to do their part on the home front, in their communities, their states, and do it with conviction and faith!  Go forth and multiply in a mindset of winning for the Lord all the things the devil has stolen from you!  Declare it all back in the name of Jesus….rebuke the devil and he shall flee is a Bible promise….not a cliché!  This is spiritual warfare in high places.  Be bold and stand knowing that  when God is for you….no one can stand against you.  These are the days of Elijah.  Dry bones coming together and making a stand.  Be among these great and powerful bones that make up the army of God!  Amen!
Let God’s will be done on earth as it is in heaven.  It is so simple….. it is written that we must first BELIEVE IT IS SO for it to BE SO!  BELIEVE!
Dianne