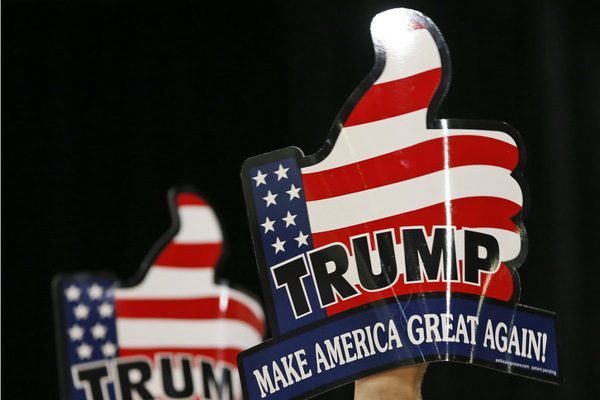 The GOP has watched social media like a hawk.  They knew Trey Gowdy supporters were primarily Trump supporters and other patriots.  They certainly under estimated Trump supporters all the way around.
Trey has every right to support who he wants, but don’t expect Trump supporters to leave the real leader that will make America great again to follow a salty boy named Rubio and now that we have all taken a closer look at the Trey Gowdy Show….we see another congressman just as slick as any GOP puppet.
Let me in front of the committee and I can shout how dare you not follow the law just as loudly with pomp and distain as Gowdy.  Heck – we all can.  So that made us feel good to watch it and to hear it, but, lack of any conviction and allowing administrative departments to stick their middle finger up at your subpoena’s really didn’t accomplish a whole lot Gowdy, now did it?  It was just good theater.
Wonder what the GOP will think of next?  We see what they are doing in Virginia to not allow any new republicans to register.  Yet, that is a state that allows anyone to vote in their primary?  So if an independent wants to vote for a republican…they now have to sign a loyalty pledge?  Just what happens if that new republican breaks their pledge later?  Do they go to GOP jail?  Does their vote no longer count?  Will they be sued?  What are they up to here?  Are they just discouraging voters?  What is the end game here?  Does the GOP really believe they will have any party left when this election is all over?  Do they even care?