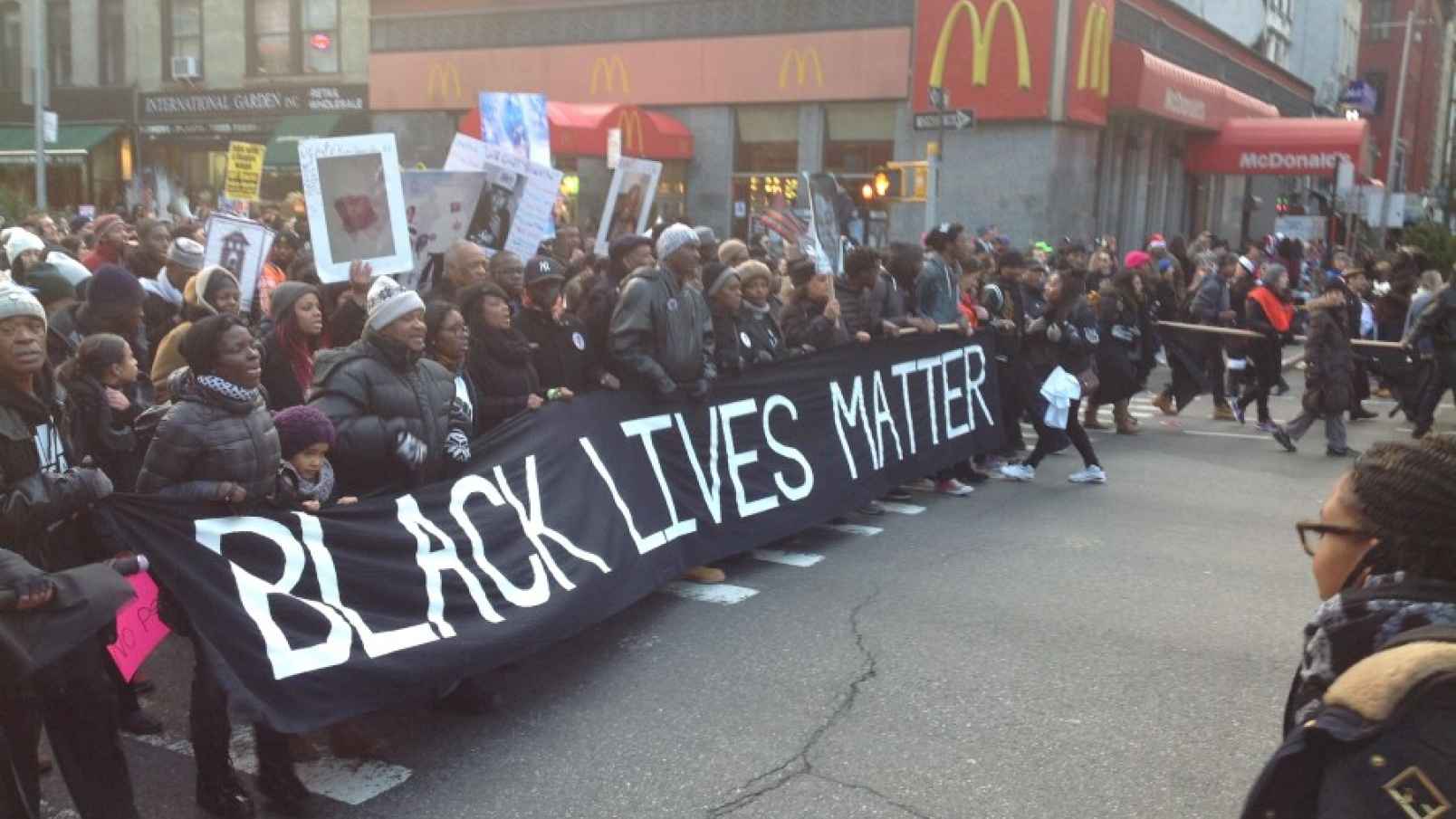 The civilian national security force will never stand with the American people or the laws of the land, even if Obama’s ideals were to build a demonic civilian army of Black Panthers and BLM and the like.  It was doomed to fail as soon as he declared it.

The fact that he, Hillary and Soros approve this message is a big indicator that the civilian army is in fact the exact entity that is nothing more than a radical treasonous coupe.  The fact that this is  funded by Soros and supported by a 501C3 status is corrupt beyond the definition of corruption. 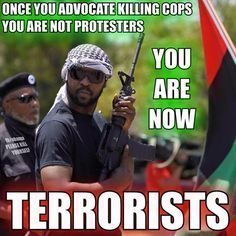 I believe they broke the law in what it takes to maintain that status, let alone treasonous acts have been committed and condoned.  Do you?
Dianne Marshall