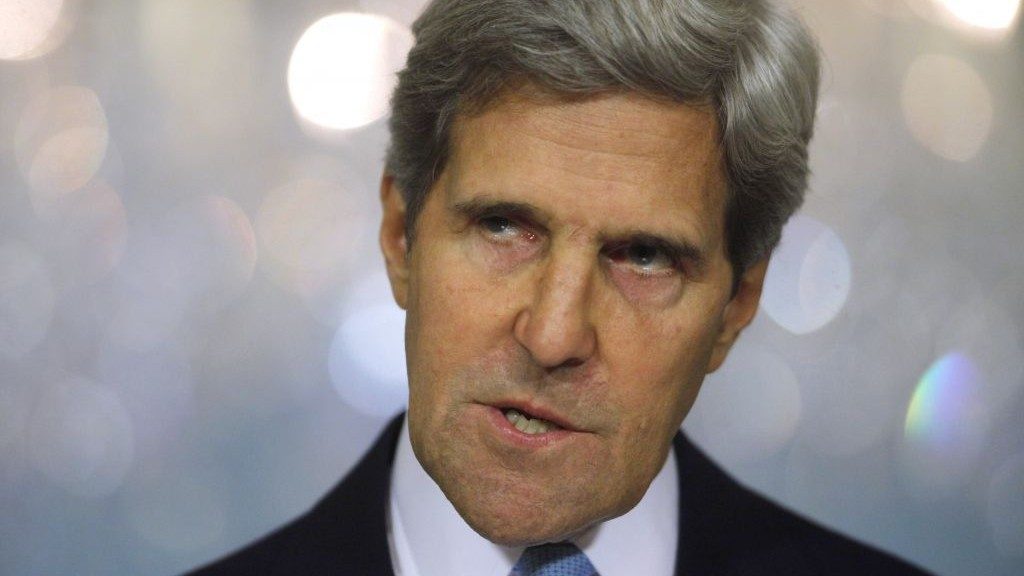 Kerry arrives in Vienna to discuss how to oust Assad politically, hours later France has terrorist attack caused by Islamist refugee mercenaries, and Kerry emerges to announce a cease fire from Assad and his allies in order to hold new elections and have Assad step down, meanwhile no cease fire applies to the Islamic State nor to Al-Qaida?

Is anyone else catching on to any of this geo-political maneuver?  Talk about a “no fly zone”  this is not a gonna fly.