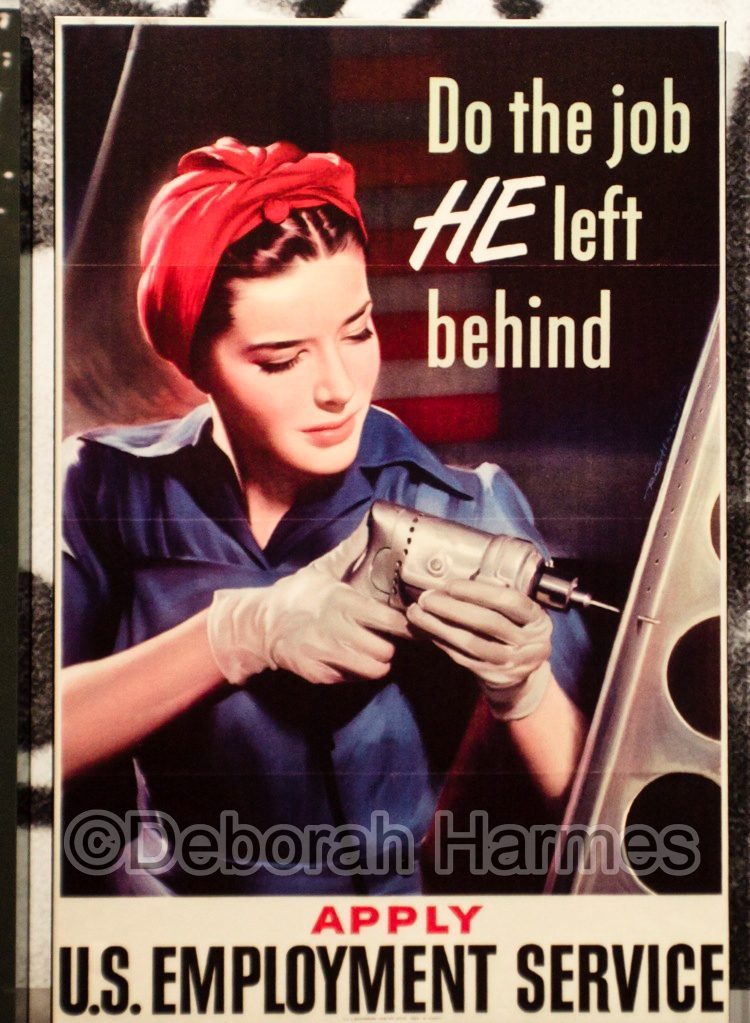 So Kasich said, “Women ‘Left Their Kitchens’ to Help Me Get Elected to Office.” Really Kasich? Now you are really showing your chauvinist side. You lost me on your stance with telling people to get over having your social security cut…but now you have totally thrown yourself out the window with your new undermining remarks. When you followed up with, “Nowadays everybody is out working.” That took the cake!
But to assure I don’t take any words out of context…this is exactly what you said, “”How did I get elected? Nobody was — I didn’t have anybody for me. We just got an army of people, who, and many women, who left their kitchens to go out and go door to door and to put yard signs up for me. All the way back, when, you know, things were different.” ?”   spoken at a town hall at George Mason University in Fairfax, Virginia, referring to campaigning decades ago.
Where do I begin about women and their working Mr. Kasich? I can go way back but I will just start with the world war II years, before you were even in diapers …(11 years before to be exact). 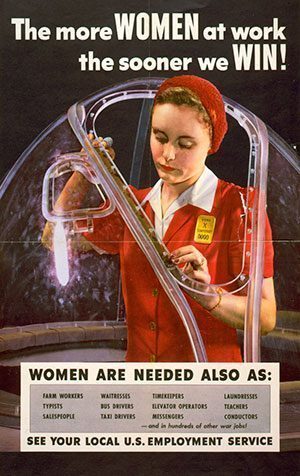 Women were called up for war work starting in March 1941.
Jobs undertaken by women during the war included:

Women were required by the government to work.
At first, only single women aged 20-30 were called up, but by mid-1943, almost 90 per cent of single women and 80 per cent of married women were working in factories, on the land or in the armed forces. 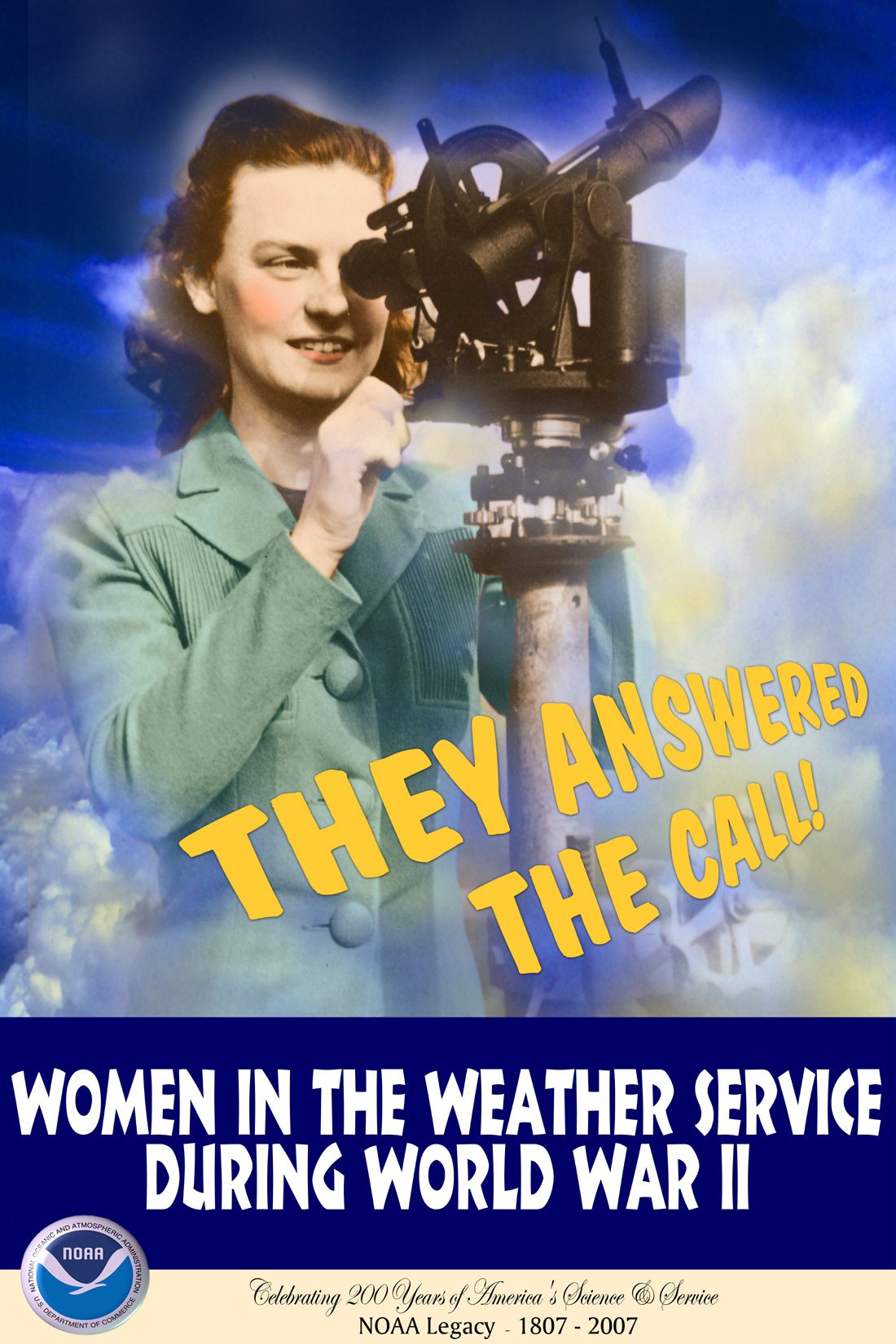 Huge numbers of women were involved in the war effort and many joined the armed forces even though they did not have to:

See more here: https://www.primaryhomeworkhelp.co.uk/war/women.htm
So Mr. Kasich, during the war women not only worked and took care of their children and households, they kept America rolling, and many served in the arm forces. After the war when many women could return to their kitchens to work, many of them continued to work outside the home and also worked their rears off taking care of kids, and the household without modern conveniences, many lost their husbands in the war and had no other option. They continued to work and find their way to the kitchen as well – in fact the year you were born in 1952 over 4 million head of households were mothers without husbands. (see PDF) https://www2.census.gov/prod2/popscan/p60-015.pdf


Women worked to pay the bills, to have food in the kitchen so they could cook and put it on the table. Women chose to do more to help their children have things like shoes and clothes. Women have always been hard workers. I’m sure many of the women who put signs in yards for you did so after a hard days work and tending to their families.
Kasich did receive a backlash outside a town hall meeting he held at Virginia Commonwealth University, in Richmond, Virginia. Protestors chanted, “Today I left my kitchen, because Kasich has no vision!” 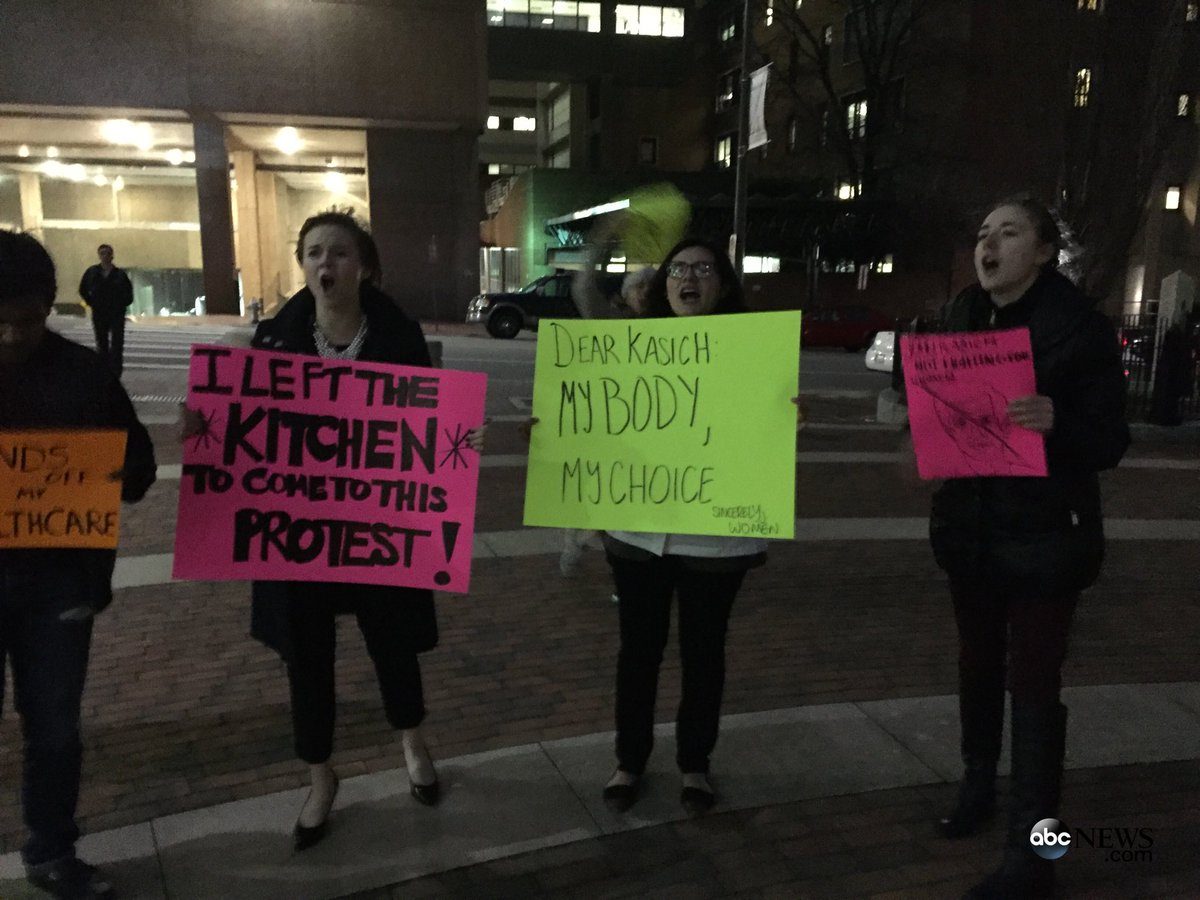 When the protests continued, Kasich finally made a public apology on CNN in an interview.
“I’m sorry anybody who’s offended, of course. Of course, I’m more than happy to say I’m sorry if I offended somebody out there, but it wasn’t intended to be offensive.”
What is it with the Kasich and the Cruz types? Even their apologies have “buts’ in them. I apologize BUT…… Someone needs to tell these guys when you add the but, you just undid your apology!
Dianne Marshall
And to think…Kasich has the nerve to tell the working American to “get over it” when he says if elected he’ll cut their social security!!
https://abcnews.go.com/Politics/kasich-women-left-kitchens-elected-office/story?id=37116066