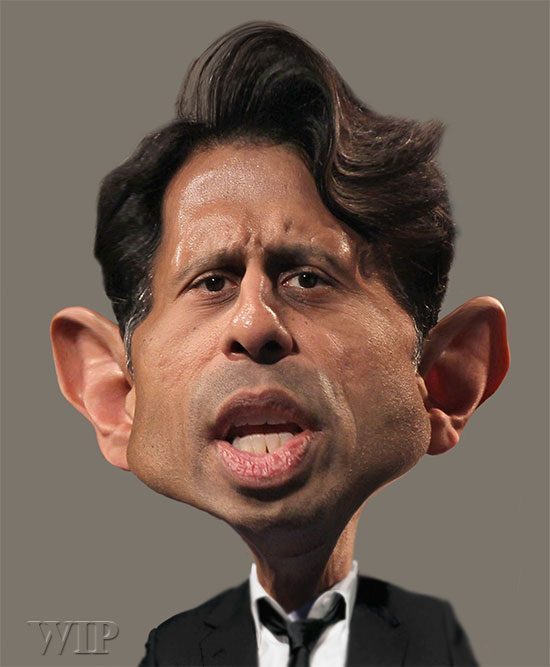 Bobby Jindal the runner-up for tie in last place among 14 other also ran GOP establishment pics is spouting off his mouth against Trump.  But, that is what his campaign backers paid him to do.  I mean why else would anyone invest in a 1/2 percent candidate for over 5 months? Jindal has never gotten out of the starting gate and neither have his running mates tied for last place.

So here is the deal. No one places money on a dead horse at the Kentucky Derby, no body!  A dead horse is a dead horse.  So why is the GOP even keeping Jindal and his runner ups around?  And why are super PAC donors throwing good money at this lame pathetic loser?  They do it so he can still say he is a candidate in order to get on the news and say bad outlandish things about Trump.  And/or whoever else the establishment wants him to slander.   Jindal and all the other 14 runner-ups for last place are doing the same. 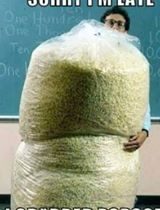 I have learned to get out the popcorn and laugh.  By the way, I have enough for everyone…help yourself.

Somewhere along the line these people will have to return to their hometowns, and day jobs and when they do….karma will definitely kick in.  So while all these losers have time to do is trash Trump, the Donald is on the campaign trail attracting tens of thousands every where he goes.

Gnats like Jindal are of no real harm to anyone but themselves and of no sweat to Trump.  The one fun thing about it all is some establishment losers are wasting tons of dollars on dead horses.  Let them throw their money into the political economy, at least it will do some good there rather than keeping it stuffed away in their hedge funds.  Go ahead establishment fools, support the local advertisers in small town ads, it will help the local stations and papers meet the pay roll.

Meanwhile Trump supporters are laughing at you all while they expose all of your stupidity and your idiot puppets.  And they do it wearing Trump gear and “Make America Great Again” ball caps!

And believe me the Trump crowd in Georgia (as everywhere) are energized, on fire and LOUD!  THEY LOVE THEIR NEW PRESIDENT TRUMP!

Check it out for yourself.  Enthusiasm like this is genuine and can’t be bought!  It comes from within and shoots forth like lightning bolts!  Unless you are for Trump, I would stay clear, just saying a tidal wave is roaring in America!