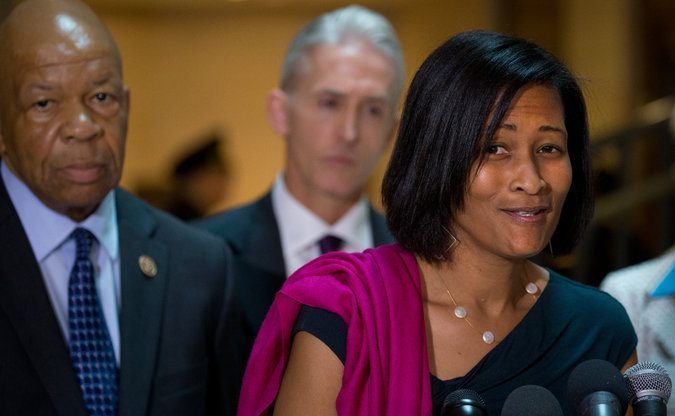 Take a hint folks….It is all a game of “Who Done It?” Played like the all time favorite “Clue”, but with real people and congressional committees based on real life events. Who will tell the truth and who will be the best liar in the game?  Who will remember the clues dribbled like bread crumbs along the path to destruction and who will have forgotten where they were tossed before the birds came and ate them up?

Here it comes, we’ve all been waiting for it…the false testimonies and blatant lies.  Just heard someone say Juan Williams is shouting the Republicans started the rumor that Benghazi was started by a video.  Yes, Juan said that.  Oh is anyone’s head starting to hurt?  It was Obama that said the same thing at the United Nations.  Guess he is a Republican?  Someone ordered the arrest of the guy, and we are to believe that was a Republican too?  Just like republican Susan Rice on the Sunday talk shows?   Hillary must be a Republican too because she made international speeches saying the same thing.  But, she did fall and hurt her head so….maybe that is when she became a Republican?  Or was that when she forgot what she said?  By the way did Hillary’s aid, Cheryl Mills fall and hit her head too?  Or is her testimony just how she saw it?

It will play out that everything was just the Republicans and nothing here to see so move along and let Hillary move forward with her election fraud scheme.  Well, not so fast …Americans are not stupid, nor did we all fall and hit our heads.  We remember, we know how you are involved in the biggest black mail scandal in US history, and we know most all who are involved.  So…it’s show time and I pray that Gowdy calls out the liars.

Get out the aspirin and a bottle of your favorite tranquilizer.  It is just beginning.