It's Obama's Mess, Trump Will Clean It Up! - The Marshall Report Skip to the content 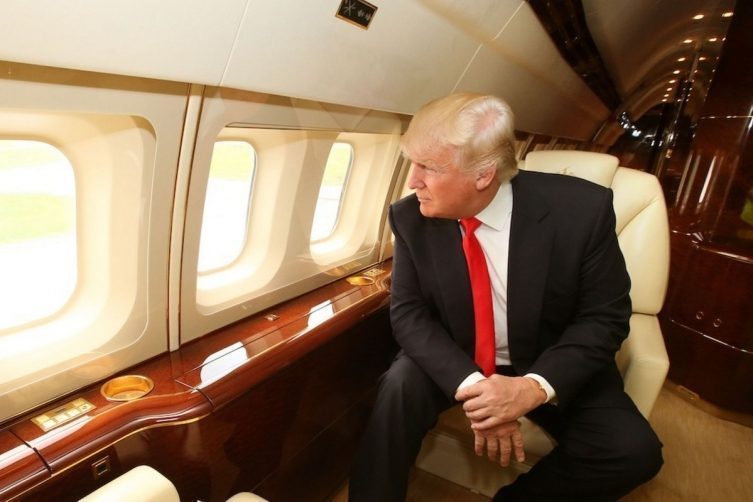 It was Obama who gave us fast and furious, who welcomed drug cartels, and opened borders, encouraged sanctuary cities and violence against police officers.  It was Obama who initiated a lot of executive orders that took away many of our freedoms.  It was Obama who funded ISIS and created the Drone wars.  It was Obama that took away our health care and gave us Obama Care and mandated that all in the land must abide by it.  It was Obama that brought us Ferguson, Baltimore riots and racial divide. It was Obama that said if he had a son it would be Trayvon Martin.  It was Obama that reduced our military and replaced every administrative post he could with Muslim faithed men.
It was Obama that told the military to stand down in Benghazi and led the gun running operations there to aid ISIS.  It was Obama that went to the UN and led a no fly zone and attack on Libya.  It was Obama that allowed more illegal immigrants into our nation and told the border patrol to stand down.  It was Obama that created and funded ISIS in the middle east giving them mega Humvees and weapons.  It was Obama that reduced our military and replaced every possible post in his administration with either perverts to head education, and Muslims to head our offices. It was Obama that created environmental taxes on corporations that killed them from running businesses in the USA.  He was responsible for more corporate inversion – taking jobs overseas.  Obama is the one that lies about the number of unemployed people and continues to mandate items that are job destroyers.  Obama was the one who just wrote over 2,224 new environmental and other mandates that will kill American businesses and jobs. It is Obama that has allowed HAARP to create geographical mayhem in other nations, i.e. earthquakes and tsunamis.  (Same as Bush).  It is Obama who has allowed chem trails and endorsed Monsanto seedless farming that leaves us all sick.
It was Obama that agreed to the Iran deal that jeopardizes America and the world’s safety.  It was Obama that is trying to take away our second amendment rights, and has allowed gay marriage, gay rights to infringe upon the rights of others.  Obama is for full birth abortion and has been very involved in many horrid activities involving planned parenthood and other acts against human rights, as well as land grabs,  control of state resources and water rights.
There are more things Obama has done, but that gets the point across. He is not for building up, he is lawless and destructive.
None of this happened under Trump.  Trump boldly points these errors out and speaks out against them.  It is Trump who stands to close our borders, and  to deport illegal cartels and Islamic terrorists out of our land. it is Trump that wants to end our forced vaccines and do it a more sensible way, one that does not kill and cripple.  It is Trump that wants to create jobs and stop corporate inversion, enforce our borders, and get rid of criminals that don’t need to be here, and enforce our legal system of immigration.  Trump wants to build a wall to protect citizens and Obama wants to leave us unprotected.
In short, go with a GOP puppet, or a dem like Hillary and you will see the rest of America slide into the trash.  Vote for Trump and you will see a mountain of resistance and real change back to the way America was designed to operate. You will see many torn executive orders and many evil things annulled.
Those who desire new world order cannot have it both ways.  They want destruction in order to create their new world order.  Trump wants to revive America and restore her to it’s principals, values and opportunities.
It is your decision and you must vote to decide.  What do you want more of?  More of Obama and NWO UN ideals and mandates….and there are  a bunch of horrid ones coming. Just wait until you see what they want to do with your children.  (Take them away all together to be raised by the state or in another nation. It is written in the UN Rights of a Child). There are many evil acts waiting.  Just waiting for you to surrender and join.
This is why America needs Trump.  Now more than ever we need a man of conviction, sound morals and values and God given principals.  DONALD JOHN TRUMP IS HIS NAME.
Dianne Marshall