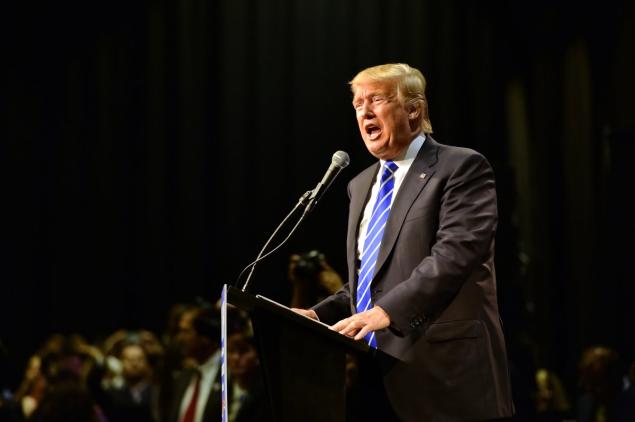 People have had enough.  They are leaving the GOP in droves.  Pledging their support  to Donald J. Trump and vowing to do what ever it takes to get their vote in for him.  Even people who were not for Trump are now looking at the NAZI style control the GOP is exemplifying.  They are looking at this in disbelief and then, once it is explained – they are appalled.
The GOP has shredded their own platform and the splinters are sticking them in the behind.
History just may be rearing its’ head to repeat itself.  It feels like 1924 all over again when the people did not like the party’s anointed candidates. Instead….they elected Calvin Coolidge on a third party ticket!
“Coolidge won the 1924 election easily. He won the electoral votes of thirty-five states to just twelve for Davis of the Democrats. LaFollette won only Wisconsin, his home state. Coolidge also won more popular votes than the other two candidates together.
The American people voted for Coolidge partly to thank him for bringing back honesty and trust to the White House following the crimes of the Harding administration. But the main reason was that they liked his conservative economic policies and his support of business.”
IS ANY OF THIS RINGING A BELL??????
https://www.manythings.org/voa/history/172.html
Dianne Marshall