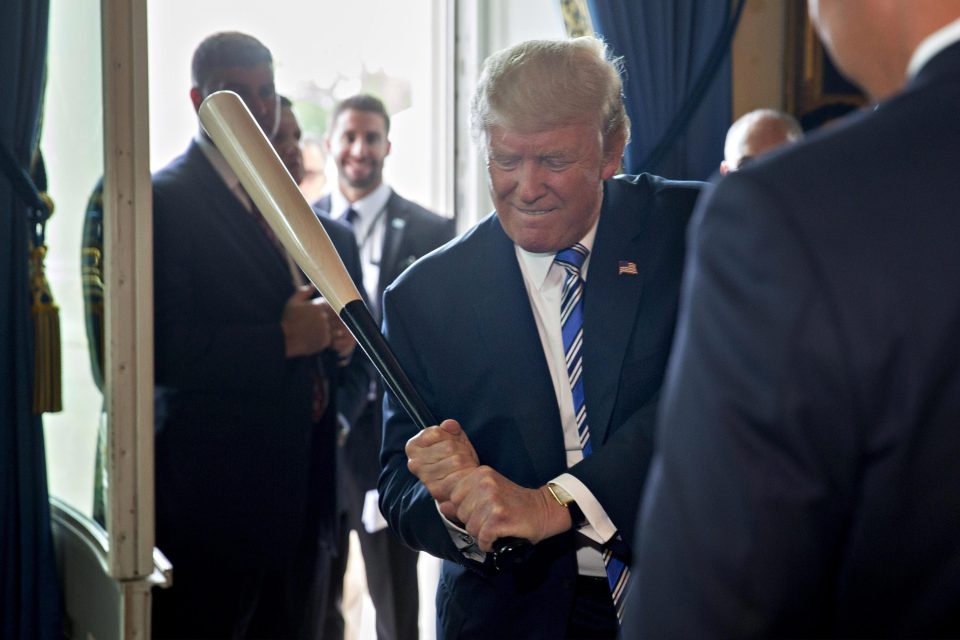 THEN RETURN TO ANY OR ALL OF THE PREVIOUSLY MENTIONED OUTLETS AND MAINSTREAM NEWS WILL BE REPORTING THE EXACT SAME ANTI-TRUMP RHETORIC THAT WARRANTS NO TRUTH, NOR RELEVANCE TO THE REAL EVENTS OF THE DAY!

Sad, very sad.  Therefore, mainstream “alphabet news” is the recipient of the “BEST PROPAGANDA FAKE NEWS” AWARD FOR THE THIRD YEAR IN A ROW! 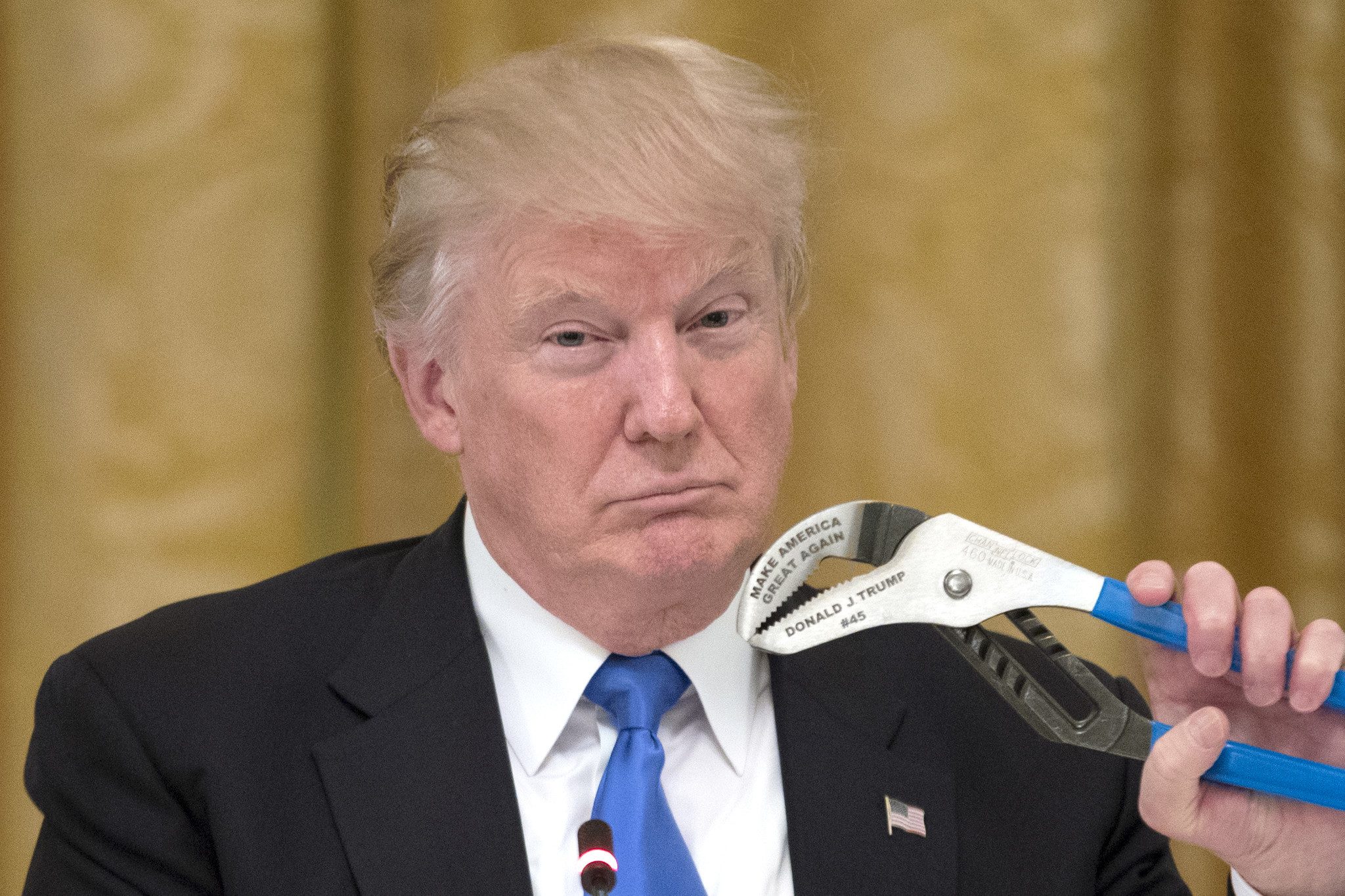 In spite of it all, President Trump is building strong unilateral relations with the same nation the press is trying to bring him down with….namely Russia.

No matter how you view it….do as I have done and turn off all outside sources, come back and ask yourself this one question. What has changed in mainstream alphabet news? If you are honest, you will have to admit that nothing has changed there. Then look further and see what has changed in America? You will see there has been a LOT OF CHANGES THAT HELP TO MAKE AMERICA GREAT AGAIN! 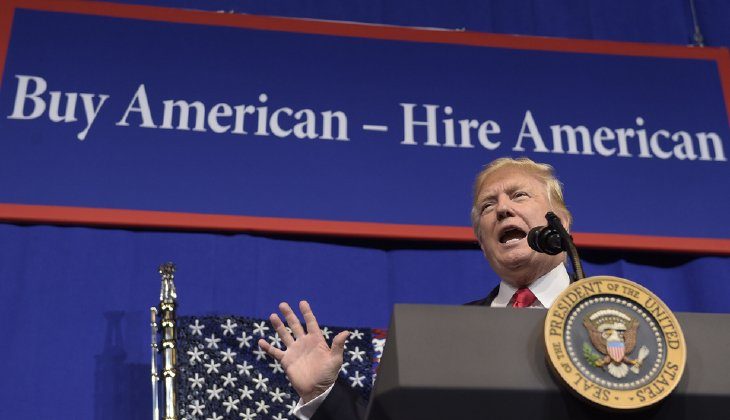 Hold on to the changes and tune out mainstream global propaganda which is designed to???? Actually…I am not sure at this point what their designs are except ANTI-AMERICAN. That in and of itself is a HUGE RED FLAG!

Be strong, support your nation, the land of the free and home of the brave – the nation we who live here call the UNTITED STATES OF AMERICA, and never forget what made us great, and don’t believe the lies that AMERICAN MADE HAS BEEN REPLACED IN THE WORLD. What the United Nations tried to do was redistribute American corporations built with American know how into countries who couldn’t compete. That is it in a nutshell. To weaken America in order to strengthen global interests.

Thank God for President Trump and the people who voted him into power in spite of all the asteroids the media threw at him!

God bless the USA, and all of its’ people. Amen.