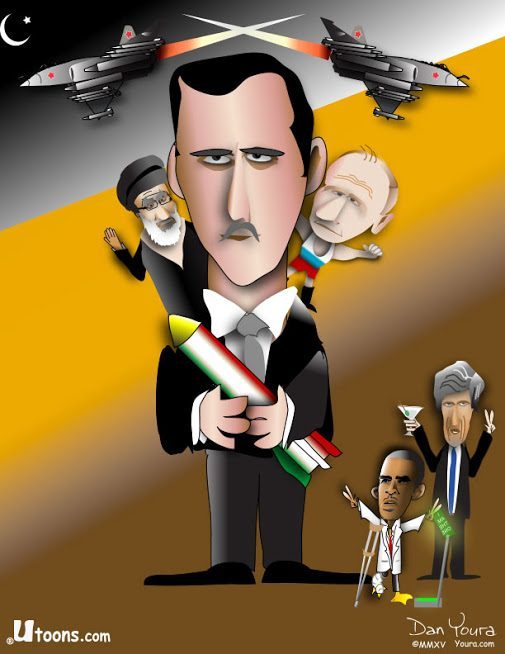 If you are among those who I call “awake”, most things don’t always add up, at least not anymore.  Especially what we hear on the news.  Then when you go to the internet and see what other news sources say, and what film footage they provide, you really begin to wonder.  Here are some things I have thought a lot about.  I am sure you have your own list of things?  But, these are some of mine.

Why do suicide bombers always seem to carry some sort of ID on them when their bodies are blown to bits, and why do these ID’s seem to survive the blast when everything else on the bomber goes up into ashes?

Why when the U.S. is out to rid the world of Isis, after six weeks of bombing by Russia and  ISIS scrambling and diminishing in size, why is it that  Saudi Arabia, Qatar and Washington DC are still funneling ISIS money and military equipment to fight, and now seemingly  against Russia?

If ISIS and other “Syrian rebels”  were not supported by the US government and their allies in the Middle east, they would have been wiped out already.  Why are they continuing to be given aid by the same ones who want them gone?

Why was Obama creating, aiding and funding ISIS when they were also at war with ISIS? Does anyone really believe that moderate Jihadists will not yell Allah Akbar when they slice your head off?

Why is Obama yelling to topple Syria (a sovereign republic nation) and get rid of President Assad, and let the rebels form a new government which they want to be a Caliphate under Sharia law?  (Which is an Islamic state led by a caliph who is a political religious leader. Not a democracy.)  Why?

Why, when the US and their middle east allies are training and funding the ISIS conflict are  they also sending able-bodied Islamic men as refugees throughout the world?

Why is it that western governments clearly don’t mind killing civilians, especially women and children of other countries, but then expect their citizens to be compassionate and take in able-bodied mercenaries disguised as refugees who they know don’t like them and enter inside their borders shouting threats and demands?

Why do western governments like Sweden and Germany expect their citizens to believe that these able-bodied Islamic refugees will soon adjust and quit raping their women and threatening to rape more, and soon stop destroying their cities and terrorizing their citizens? And what are their plans to protect them until that happens? (It looks really bad so far.)

Why is it citizens are told that terrorists attacks are merely random and have no point but are simply barbaric acts?

Think about all this for a moment, and remember one important thing – governments and groups use terrorism to achieve a specific goal, so there is always a point. To understand what the point is, you have to first know who is really responsible. There are such things as false flags.

P.S.  One more question.  Why does Mr. Bean remind me of Obama? 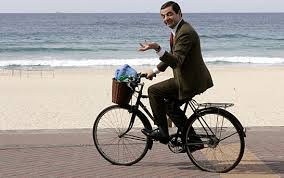