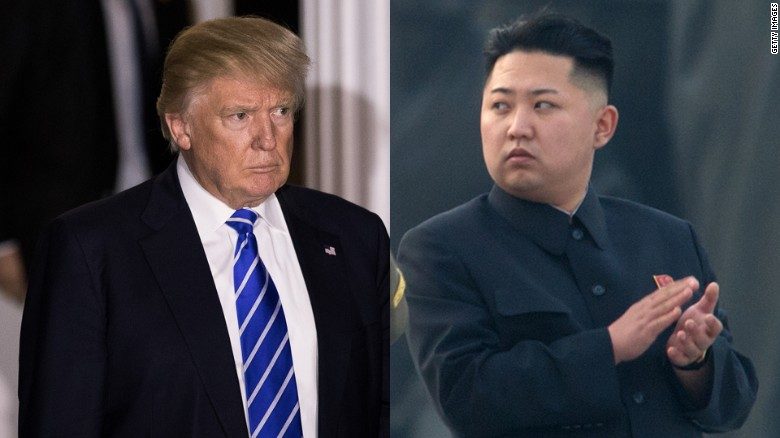 It is rumored that U.S. retaliation is likely to soon occur throughout the entire Sea of Japan region, in response to North Korea hacking the autopilot controls of a massive container ship, then crashing it into a US Navy destroyer killing, at least, 7 American sailors. Questions have arisen on an international scale as to what exactly took place. Was this a false flag, an accident, or did something more sinister take place?  Did it even take place?  Is the following information true and accurate? Is the deep state involved? Whatever it is, it is unfolding.
According to reliable sources, on June 17, 2017, the US Navy destroyer DDG-62 USS Fitzgerald collided with MV ACX Crystal, a Philippine-flagged container ship, 104 kilometers (64 miles) southwest of Yokosuka and 19 kilometers (12 miles) southeast of the city of Shimoda—both cities being in Japan.
MoD analysis of sea and weather conditions existing in the collision area at the time this incident occurred, shows the waters having a very favorable rating for travel.

With neither sea or weather conditions having any contributing factor in this collision, MoD analysts t began an Automated Identification System (AIS) analysis of both the USS Fitzgerald and ACX Crystal—with it being quickly discovered that the USS Fitzgerald was operating without their AIS, but the ACX Crystal being able to have its entire course analyzed.
AIS, is a tracking system that has become the “Internet of Ships” and is a tool for nearly anyone to identify and track ships traveling around the world through websites and mobile applications—with many AIS receivers connected directly to the Internet via serial port servers that are carried aboard ships, buoys, and other navigation markers.
The MoD’s analysis of the ACX Crystal’s AIS tracking data, showed that the cause of this collision was due to it radically altering its course by making a “U turn” on the open sea and then heading directly towards the USS Fitzgerald and ramming it.

Audio recordings coming from the USS Fitzgerald US Navy sailors feverishly tried to avoid the ACX Crystal, but to no avail as this 10-story tall container ship had greatly accelerated its speed—with no one on the USS Fitzgerald being able to fully comprehend that they were under attack.
It was reported that two days before the ACX Crystal rammed the USS Fitzgerald, ( June 15th) the same type of “incident” occurred when a Federation registered yacht named the Katalexa, that was sailing from Taiwan to the Russian city of Vladivostok, was hijacked by North Korea with its frantic crew desperately radioing that they had lost “all control” over their vessel.

MoD and SVR “assests”, quickly secured the release of the Katalexa from North Korea—with the SVR reporting that an examination of its onboard electronic systems showed that its autopilot had been hacked and was the cause of it’s being “steered” into North Korean waters in the Sea of Japan. More here.
Important to note, sources report that the Katalexa was equipped with a NAVIPILOT 4000 Marine Autopilot system that receives its orders from the Northrop Grumman Sperry Marine ECDIS, and that ACX Crystal was equipped with a more sophisticated version of called the Northrop Grumman Sperry Marine VisionMaster FT Integrated Bridge System (IBS), both being manufactured by the British based company Sperry Marine Northrop Grumman.
Both the Katalexa and ACX Crystal events occurred during the night hours when everyone was asleep.

While some American sources are claiming that the Chinese hijacked the autopilot of the ACX Crystal in order to ram it into the USS Fitzgerald, MoD analysts, instead, attribute this “act of war” to Unit 180 of North Korea’s Reconnaissance General Bureau (RGB)—who just this past month, terrified the world with its WannaCry “ransomware” cyber attack that infected more than 300,000 computers in 150 countries, and is linked to last year’s $81 million cyber heist at the Bangladesh central bank and the 2014 attack on Sony’s Hollywood studio too. So what is taking place? Is deep state involved?

US aircraft carrier battle groups CVN-68 Nimitz, CVN-70 Carl Vinson and CVN-76 Ronald Reagan have rapidly been redeployed to the Sea of Japan, to perform a so called massive US military war exercise. A reminder to North Korea of the US’s commitment to retaliation against North Korean aggression as in the war exercise called “Northern Edge” conducted last year in Alaska with America’s entire integrated force structure involved to know what will happen—and one of whose participants, Mr. Rickey Smith, US Deputy Chief of Staff, G-9,Training and Doctrine Command, detailed exactly how to take care of North Korea’s hacking by his stating: “If you want to stop a cyber-attack, put a 120mm tank round through the server and the operator of the cyber attack will stop”.

Between this incident, along with the continuation of missile testing, and the death of the 22 year old U.S. student Otto Warmbier just released from North Korean prison on June 13th , arriving home in a coma and pronounced dead on June 19, 2017. It does appear something is brewing.