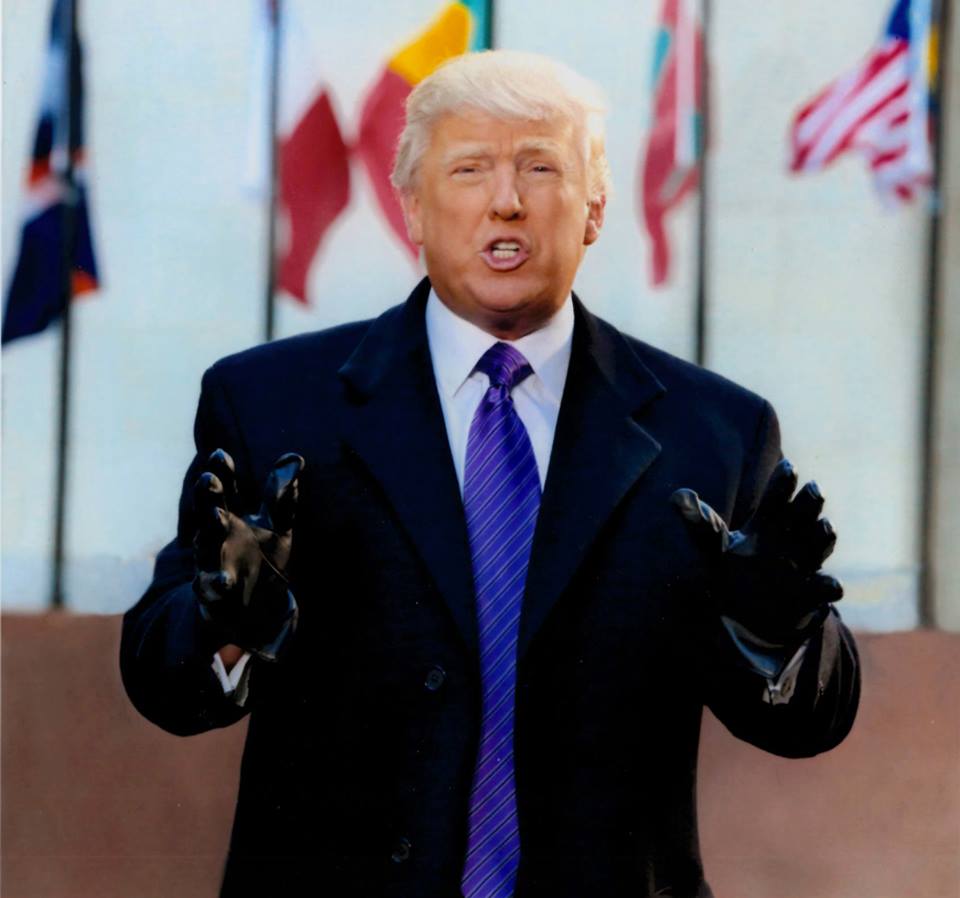 Is America under chastisement?  I believe so.  Is America a total lost that has been thrown into the bucket of no return by God? I do not believe so. When God calls a nation to repent does he give them time to do so?  Yes.  The Bible shows that clearly.  When people repent does God show mercy?  Absolutely.  If people who deny out number those who accept God will God look at the numbers and say….you- the righteous are out-numbered and  lose?  Hell NO!  God’s ways are not man’s ways and certainly God’s ways are not a Democracy.  The majority never over rule God’s plans.  Look at scripture and you will see God always brings victory to an outnumbered few.  So get on board and stand for God, stand for what is right, stand for what is truth, stand for what is good and never look back.

The scriptures tell us the beast makes war with the lamb, but, the lamb overcomes this beast and wins!  Yes it does say that.  Whose side are you on?

This is an election for the entire world, it is not just an election for America.  The world needs a leader to go against the evil one world goal.  Trump is America’s leader who can deliver this command.  Putin is the other leader who I believe God has anointed to deliver his command.  Time will tell what is what, yet, you will know them all by their works whether they be of God or of man.

You choose.  I have already.