IS IT JUST ME OR DOES THIS ELECTION LOOK LIKE A HOLLYWOOD ANIMATION? - The Marshall Report Skip to the content 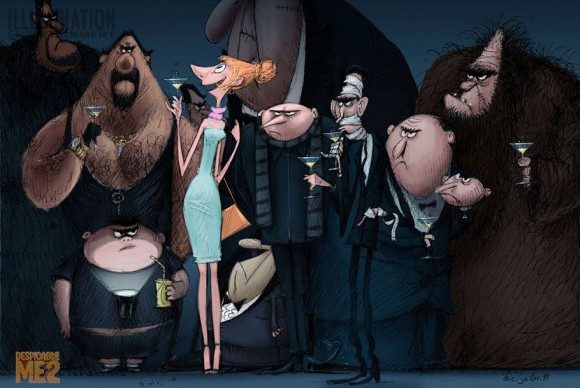 Only in the movies would the world look so out of control and comical at the same time.  Only in the movies would an election look so bogus, full of cheating, propaganda, liars and fraud with a press media that looks like a cast of despicable me villains with a spattering of a few honest voices of the little yellow guys!  I guess we will call them deplorables.

So hold on – we all knew it would only get worse as we came to the final lap around the 2016 political race!
Meanwhile – be vigilant and remember the globalists who own Hollywood also own the system we call the voting process….and this year the deplorables are awake and busting their mirrors behind the smoke.  This election we are calling out the evil minions before, during, and after their despicable acts.   So…while it all looks like an R rated childlike sci fi comedy…..with the edge of a thriller….remember this year the politics is unmasked and it is very ugly.
Stay the course and stand up for the president the majority has shouted they want to lead them – that one is DONALD JOHN TRUMP! 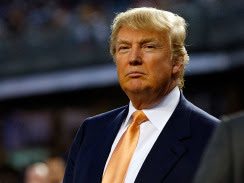 Let the minions know we see their lies, their fraud, their evil and their global goals and we don’t want any part of any of it – especially  their liar, CROOKED HILLARY!
Dianne