We know the drill, it keeps happening over and over – and no you can not have our guns- and we don’t want U.N. policing for the 21st Century!

Hillary is doing what she does best – encouraging terrorism in the streets.  Whether it is encouraged in Egypt, Libya, Iraq, Syria, Tulsa or Charlotte, North Carolina….WHAT DIFFERENCE DOES IT MAKE?  Just go on a twitter with little facts and  fuel the fire! Either way, Hillary Clinton smelled enough blood to manage to get up from her nap time and misspeak. 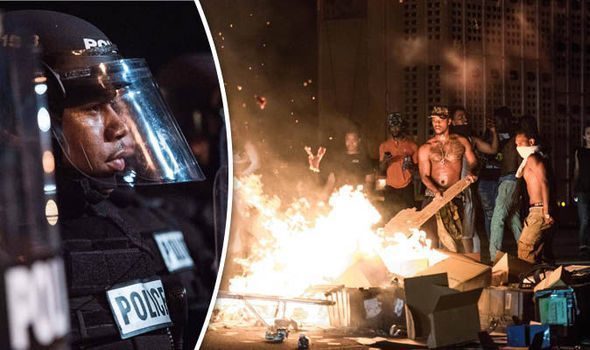 Or should I say mis-twitter?  It seems she got her baskets mixed up and put  Keith Lamont Scott in the same basket as Terence Crutcher…but again…what difference does it make? 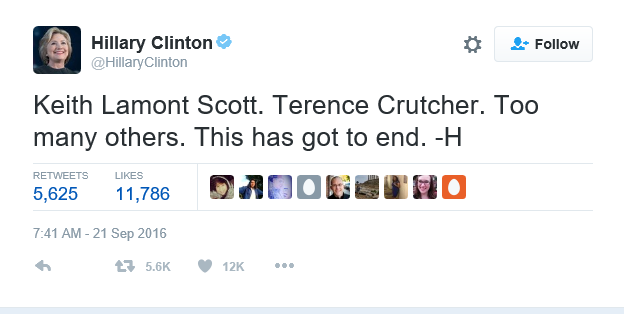 The real fact is it was a black police officer shooting a black Scott who was armed with a gun and rushed the officer. Self defense. 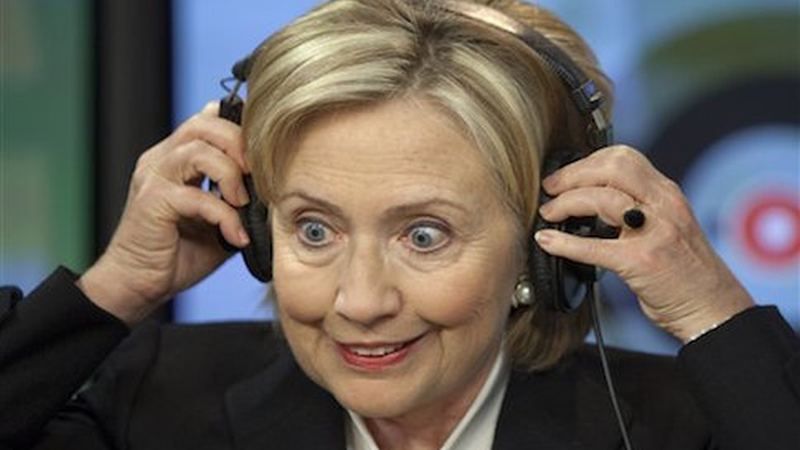 Here’s what Hillary said on Steve Harvey FM regarding the Tulsa shooting.

“This horrible shooting again.  How many times do we have to see this in our country?  In Tulsa, an unarmed man with his hands in the air.  This is just unbearable. And it needs to be intolerable.  And maybe I can by speaking directly to white people, say, look, this is not who we are.  We have got to do everything possible to improve policing, to go right at implicit bias. We can do better.  We have to rein in what is absolutely inexplicable.” Hillary Clinton 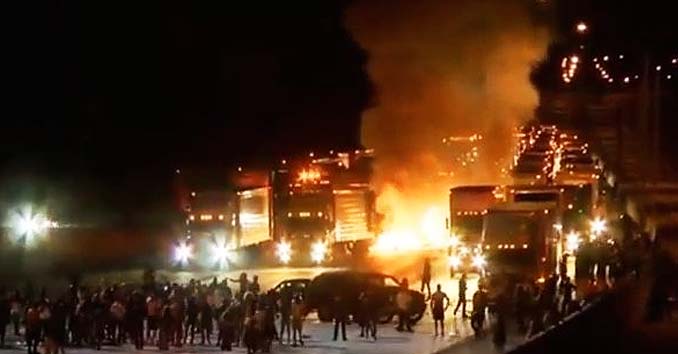 What Hillary terms “right to protest”  sure looks more like an Arab Spring!  Maybe the first white people she needs to talk to is George Soros.  He seems to know how to fund these sort of protests?  But, then again so does Hillary.  It appears so much like the same steps that led to the overthrow of Libya and the Benghazi butcher job!  Does anyone remember her smiling as she announced the Arab Spring?  Do you remember when she proudly stood there and wildly raise her hands, making google eyeballs while cackling about it calling it democracy?  I sure do!  The woman is dangerous! 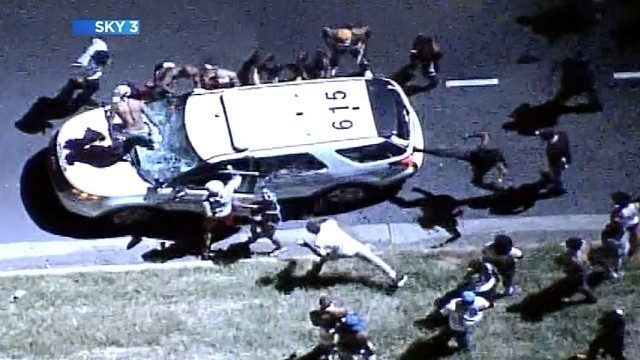 Read more on Hillary’s Response To Charlotte Riot
Sadly, we once had leaders who brought about change through peaceful protests. Today we don’t have protests we have riots that get fueled and funded by those who want to see chaos and riots.  The only way this will change is by electing a leader who will stop those who are in this game of THRONES.  That leader is here – his name is Donald J. Trump!
Read more here
Read Steve Harvey Here
Dianne Marshall