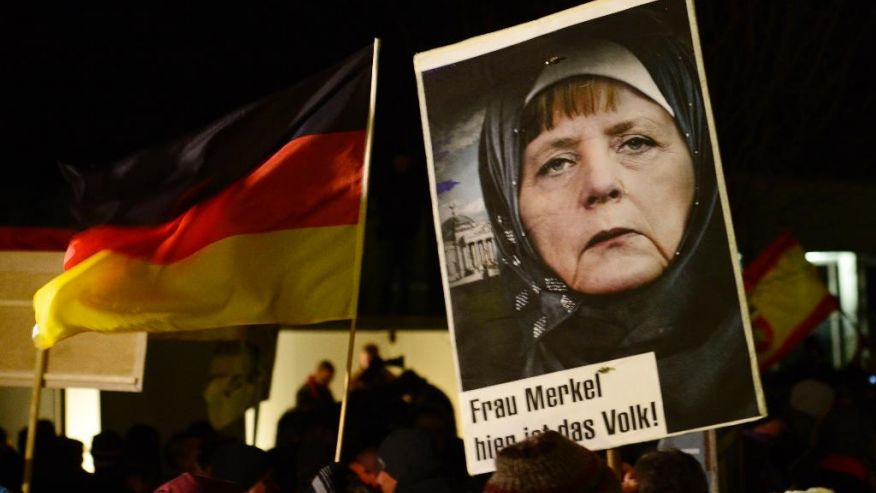 Throughout Europe so-called refugees are declaring war on Christians and protesting their disapproval of the European nations who have taken them in.

Meanwhile in Syria and other nations under attack by ISIS, the real refugees who have went into camps are ashamed of their young able bodied men who have deserted their country and it’s people.  It is not by Allah to leave your country, they say.  It is a shame.  Yet, if they are waging Jihad, there is honor there.  So you tell me…why are millions of able bodied men leaving their nations and not fighting for them?  Are they on a world crusade?  Or just cowards leaving their lands?

The refugee boldness in the streets of  European nations like Germany and Sweden give a different perspective.  When we watch the destruction and the burning of property, the threats for Christians to convert or be killed, along with the mass yelling Allah Ackbar in the streets, it certainly gives the impression they are not the cowards the women and elderly left behind might think.